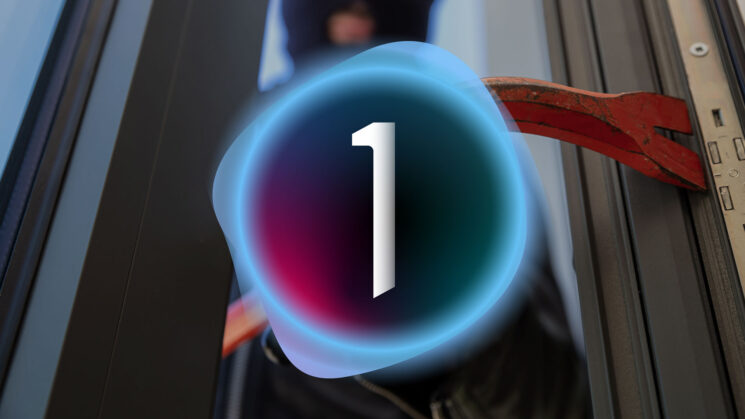 Contracts are a funny thing. The wording they use, the things they have to say in order to allow them to do the things they do, can seem quite overbearing – particularly when it comes to things like Digital Rights Management, otherwise known as DRM. Put simply, DRM is the part of the software that checks to make sure you’re running a legitimate copy of the software with a valid license key. It’s something that Adobe does each month when it checks that you’re still running a valid Creative Cloud subscription.

Capture One, though, seems to demand complete and absolute access to not only your computer through its software checks but “on-site investigations” with physical access to any computers that they suspect are running Capture One. And it’s all in the name of copyright. It sounds a bit (a lot) big brother, but is it something you should really worry about? Well, to quote the great Jar Jar Binks, “Not really, no”.

The wording in the contract was spotted by Alvar Freude, with a highlighted screenshot posted to Twitter that looks somewhat sinister.

Yes everything is clear, @captureonepro wants to carry out searches of customers’ houses in order to check the validity of the license.

Hey guys, are you crazy? (Apart from the fact that this clause is very likely ineffective under German terms and conditions law.)

The wording is in the user agreement primarily aimed towards businesses running pirated software, which has been a big problem in the software industry for decades and is one of the reasons Adobe switched to a cloud subscription model (it appears to have worked). The concept of the wording is in order to help enforce copyright laws, but as TechDirt notes, it’s essentially an abuse of copyright law in order to grant rights to the licensor that they wouldn’t otherwise have under the usual copyright protection.

As noted in Alvar’s tweet, though, it is likely going to be difficult for Capture One to be able to enforce those “rights” around the world. Techramblings on Reddit, for example, posted that it would also be basically unenforceable in the UK, too, under The Unfair Terms in Consumer Contracts Regulations 1999.

5.—(1) A contractual term which has not been individually negotiated shall be regarded as unfair if, contrary to the requirement of good faith, it causes a significant imbalance in the parties’ rights and obligations arising under the contract, to the detriment of the consumer.

(2) A term shall always be regarded as not having been individually negotiated where it has been drafted in advance and the consumer has therefore not been able to influence the substance of the term.

So, essentially, because the licensee didn’t have the option to discuss the terms with the licensor beforehand, any unreasonable demands they choose to enforce would pretty much make the whole thing null and void. I expect the enforceability of such action would also be difficult or impossible in most other countries around the world as well.

It’s highly unlikely Capture One would go to the hassle and expense of invading a user’s home if they suspected that you weren’t running a legit copy of the software with a valid license, though. And even if they say they want to, you can just say “Nope”. The license doesn’t give them the right to physically enter your house, no matter what it says. And if you do say no, the worst they can do is attempt to pursue you in civil court – which is going to far exceed the cost of the license and any potential damages if you really are running a dodgy copy of the software.

As mentioned, it’s aimed primarily at businesses. People running potentially hundreds of copies of the software across their company. You know, like those “retouching houses” that constantly spam your Facebook PMs for $1/image? It gives them some ability to shut them down. At least, it might in some countries. Adobe has similar wording in their terms of use to account for the same thing. But Adobe’s terms do specifically exempt non-corporate customers from on-site audits.

There’s also potentially an argument to be made that the terms of use only really applies to actual customers who’ve paid for it, too. Software thieves likely wouldn’t be bound to it anyway, although I expect this may also vary around the world.

Despite the hype of the tweet, TechDirt’s article or the Reddit thread, though, I wouldn’t get too worried. At least not if you’re a home or individual users.