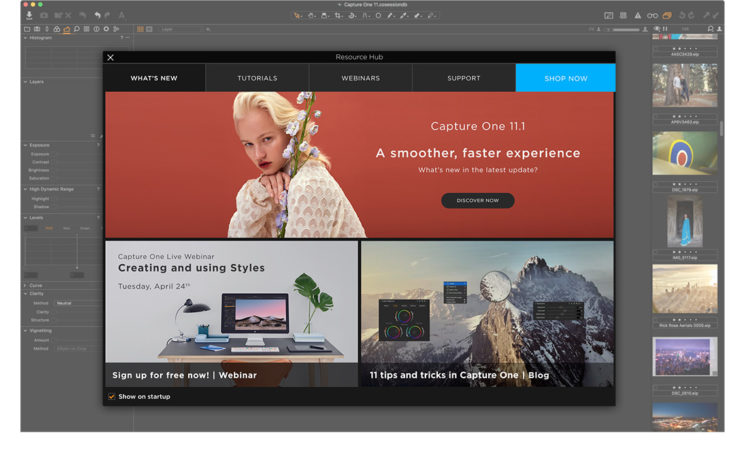 Capture One seems to be growing rapidly in popularity. Since Adobe’s decision to split Lightroom up into multiple products, and ditch the perpetual license they promised would be around forever, more and more are making the switch to Capture One. Now they’ve announced the first major update to Capture One 11 with an 11.1 release. It offers workflow improvements for bulk editing, as well as support for a lot of recent camera & lens releases.

The workflow improvements primarily come to Styles and Layer Presets on one or multiple images – very handy for wedding and event photographers who need to sift through a whole bunch of photos quickly. And they’ve also included a new Spring Styles Pack, offering some bright pastel colour grades. 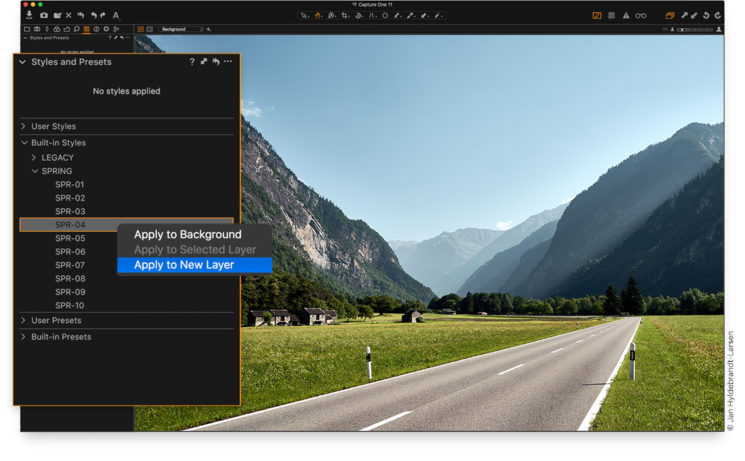 A new normalisation tool replaces the “Skin Tone White Balance” tab in the white balance module. They say that this new tool “provides a reference point for exposure and white balance for batch adjustments”, letting you use any colour, rather than just neutral grey (the only previous option).

And, as with any update for software such as this, there’s new camera and lens support. Quite a few recent releases such as the Sony A7III, Fuji X-H1 and Panasonic GH5S are listed, which is fortunate, as it’s the one complaint any time a new camera is released – nothing supports it yet. One would think that hardware & software manufacturers would talk with each other before a release to offer support from day one. But, apparently not.

Capture Pilot 2.0, the free remote capture & adjustment tool for iOS also now offers Sony support, too. They don’t say,  exactly which models will be supported, but presumably, it’s whatever cameras the Capture One app itself supports.

« Canon launches Ivy; a rechargeable pocket-sized mini photo printer
Learn how to shape light with flags in under ten minutes »