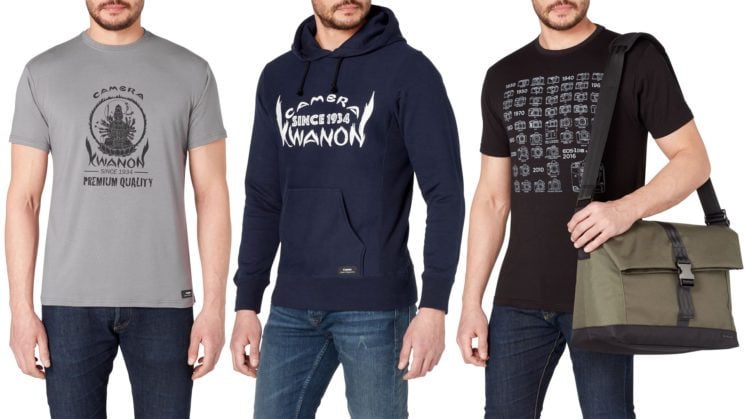 When Adobe announced their new line of clothes a little while ago, we all caught on that it was a joke pretty quickly. This time, though, with April 1st still over a week away, not so much. Canon UK have now launched a new range of Canon branded clothing and accessories.

The release of the new clothing is to celebrate the 30th anniversary of the EOS system. The range features cameras from the EOS archive as well as the original “Kwanon” logo, first introduced in 1934. Although the range also includes a 75th anniversary scale replica of the Hansa Canon. Canon’s first production model 35mm camera. 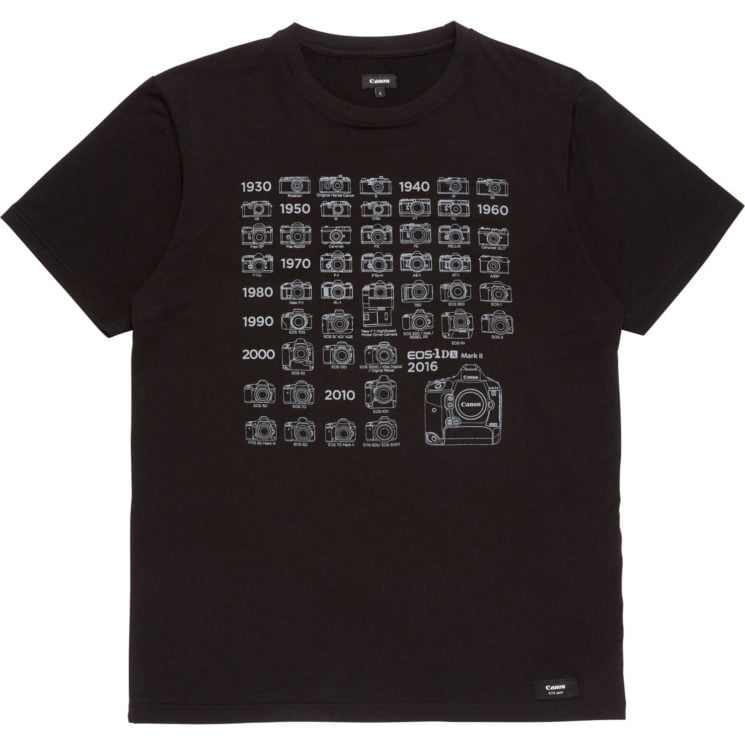 As one might expect, there’s various T-Shirts and hoodies, and they’re not cheap. The T-Shirts are available in small, medium large and extra large, and cost £28.99 each. The Hoodie range between £49.99 and £53.99. There’s also a windbreaker jacket with SD card pocket, battery pocket, detachable lens cloth and a lens pocket. That’ll set you back £124.99.

Even the little ones don’t escape the merchandise frenzy, with these baby bibs available at £8.29 each. 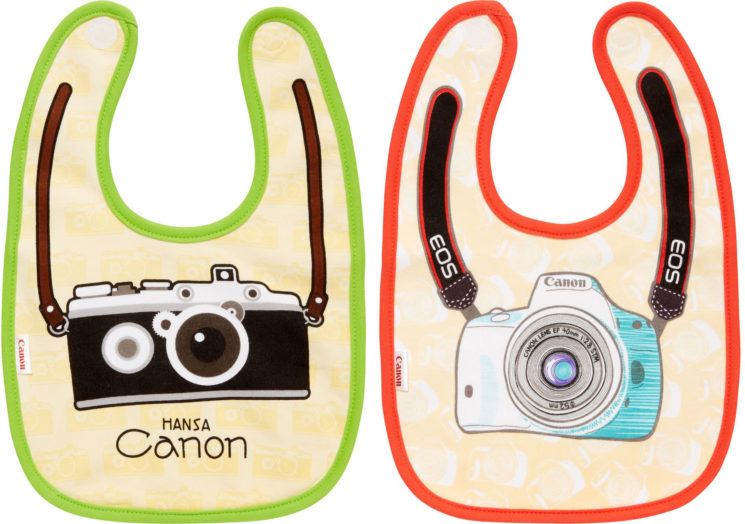 As well as these, there’s hats, bags and backpacks. There is one thing that’s quite interesting, though. A miniature Hansa Canon camera, a replica of Canon’s first production model camera. 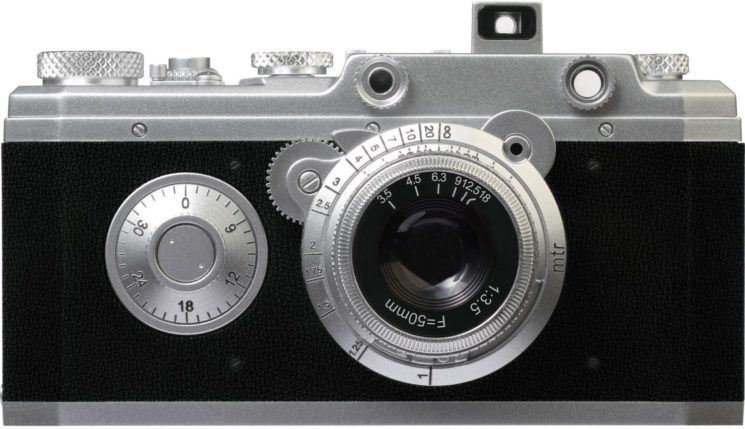 It even comes in its own box with display case. 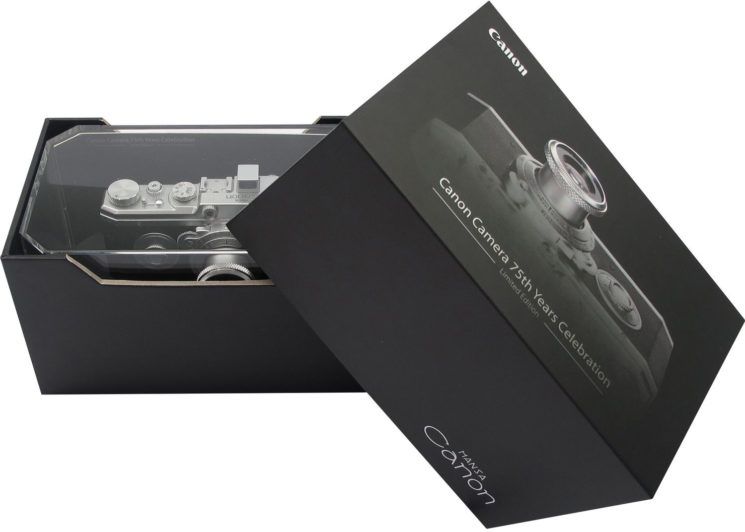 Considering it’s going to be something of a collector’s item, it’s quite inexpensive, at only £57.99. So, if you’re stocking up early with Christmas presents for the photographer in your life, here’s something they probably don’t already have.

You can check out all the goodies on the Official Canon UK Merchandise Store.