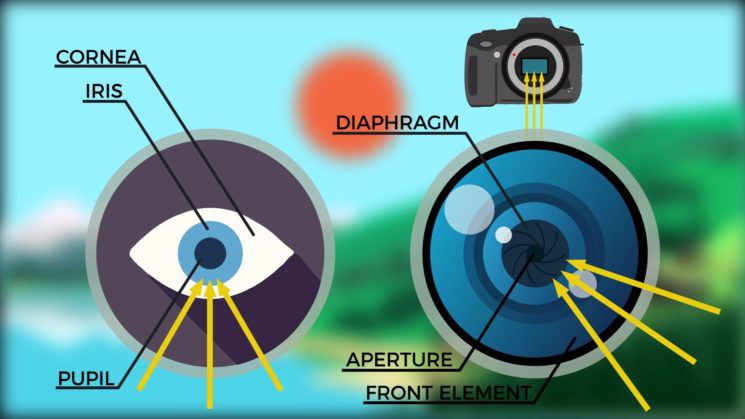 The aperture is one of the most difficult things for new photographers to wrap their head around. The number system seems confusing (smaller number, bigger hole), depth of field, how it affects exposure. It’s a lot to take in all at once.

This five minute animated video from YouTuber Apalapse goes over everything you ever needed to know about your camera lens’s aperture. It goes over some of the issues associated with picking which type of lenses you might want to buy, too.

Starting at the very basics, the obvious question is asked. What is aperture? Put simply, it’s the hole in the centre of your lens through which light passes and hits your sensor or film. It’s like the pupil in your eye. The video illustrates that lenses actually have a similar sort of design to the human eye. At least the light gathering part. 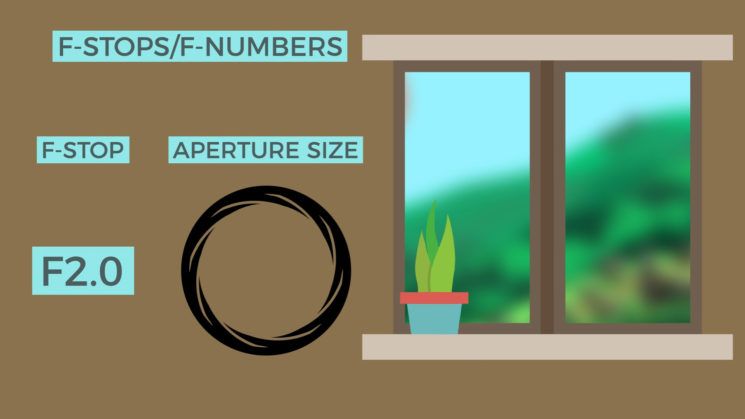 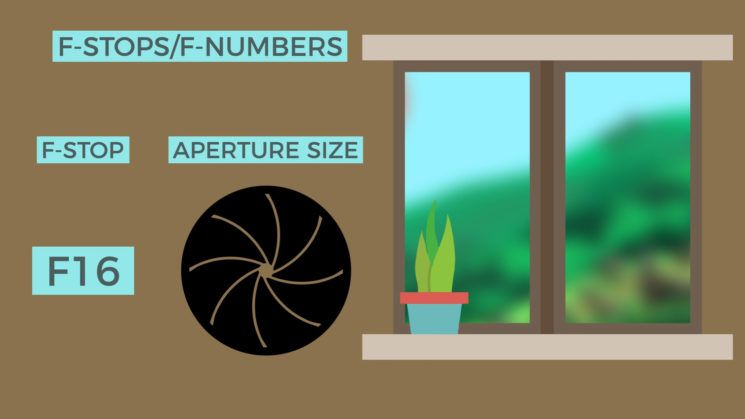 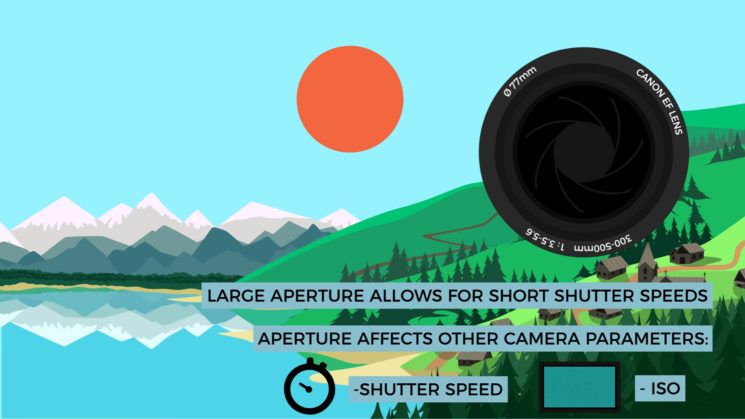 The other thing that aperture affects is the depth of field in your shot. Small apertures like f/16 will give a lot more depth of field. This means that more of the image will be sharp as the distance increases. They’re commonly used for landscapes as a result, as they allow you to get the foreground in focus along with distant subjects.

A larger depth of field gives a narrow depth of field, allowing you to sharply see your subject, while rendering the background as a blur. 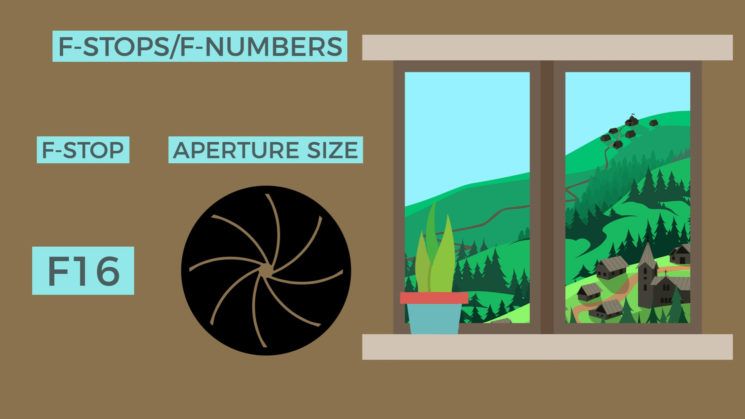 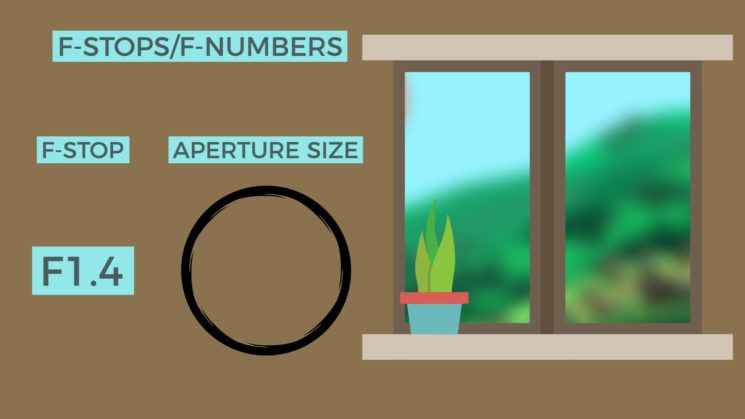 The video contains other information to help you with lens selection, too. It’ll help you to understand why you might want to buy a certain type of lens depending on your subject. You don’t really want an f/4-5.6 variable aperture zoom, for example, for astrophotography. Likewise, an f/1.4 prime lens is a bit wasteful if you only ever use it at f/16 for landscapes.

It’s a great video, that’s well worth a watch if you’re not totally sure exactly what aperture is or does.