Have you ever seen a picture where you were so fascinated with it that you needed (NEEDED!) to understand how it was made?  I have a confession to make, I like to browse the web and get my ideas and inspiration from unusual sites.  Recently I came across some pictures that I am not sure how to describe, so I’ll just show one. 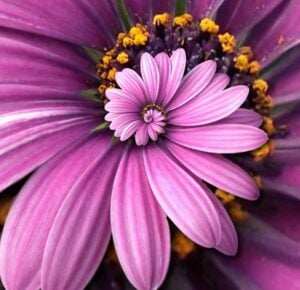 I looked at the picture and couldn’t stop thinking of how they made it.  After 30 minutes of googling I found the name of the effect: it is called the ‘Droste effect’.

Today I am going to teach you about that effect and how to create it.

Surprisingly, Droste is a  Dutch chocolate company. How is it possible that a photography effect is called after a chocolate company? Because they are the 1st to use it. And they didn’t even know that… 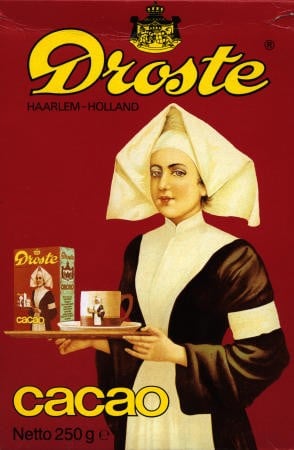 The picture seems endless. Well, technically speaking, it’s not really endless, the resolution doesn’t give us the option to keep zooming to infinitely (more about that ahead). Now that I had the name of the effect, I googled it again and noticed  that the Droste effect is used in quite a lot of food advertisement, where the mascot holding the food box he appears on… 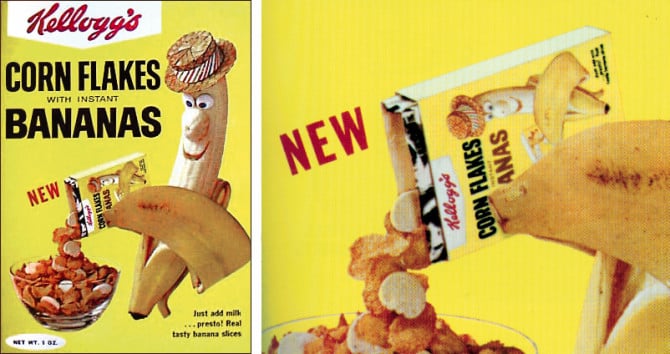 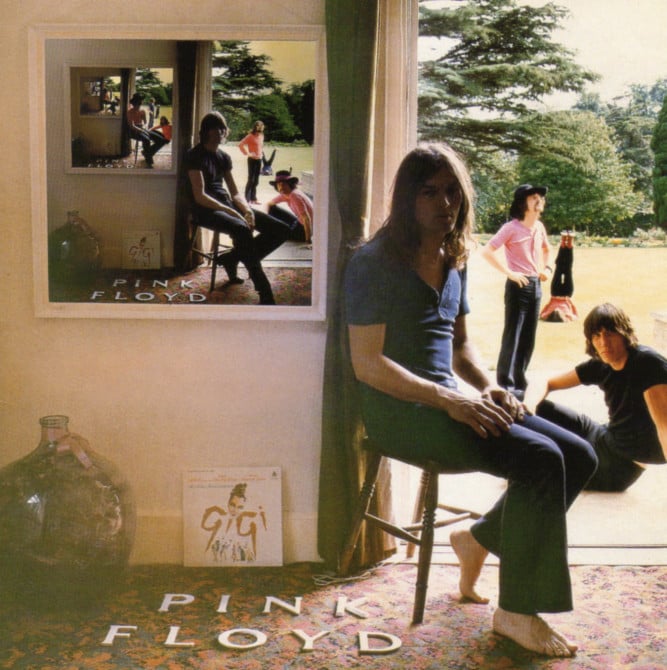 Now that you are excited and want to try it out, let’s look on how it is done

Adobe has a project called Adobe Labs. It’s meant to be a developers hang out where they can create plug-ins, and other kinds of add-ons.

One of those plug-ins called ‘Pixel Bender’. You can download it here for free here. (Sadly, it currently works on Photoshop CS5 only)

After downloading the plug-in, you can install all the plug-ins you need to the pixel bender folder that was created on installation  (notice that the file has the .pbk extension and there is already a file with the same extension in the folder).

Next would be the Droste effect plug in, which you can download here.

Now that the annoying technical side is done…

I want to take a small break and discuss the effect again.

There are many options to the effect. I will go over the settings for each one later, but for now I want to show the variations you can generate. 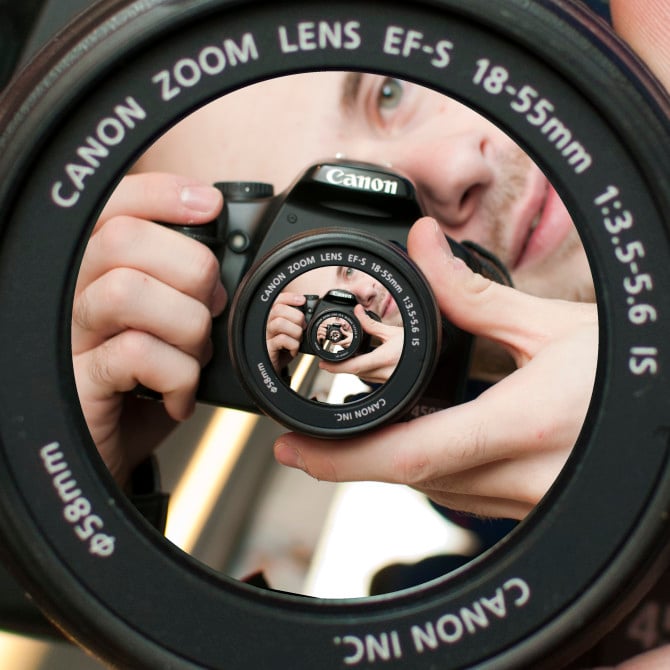 But the evolution of the Today we have the option to add a strand. Strand is what gives the picture the vortex effect. In more practical way it means that there is not a full picture inside a picture but there is a line (strand) connecting the internal picture with the external one 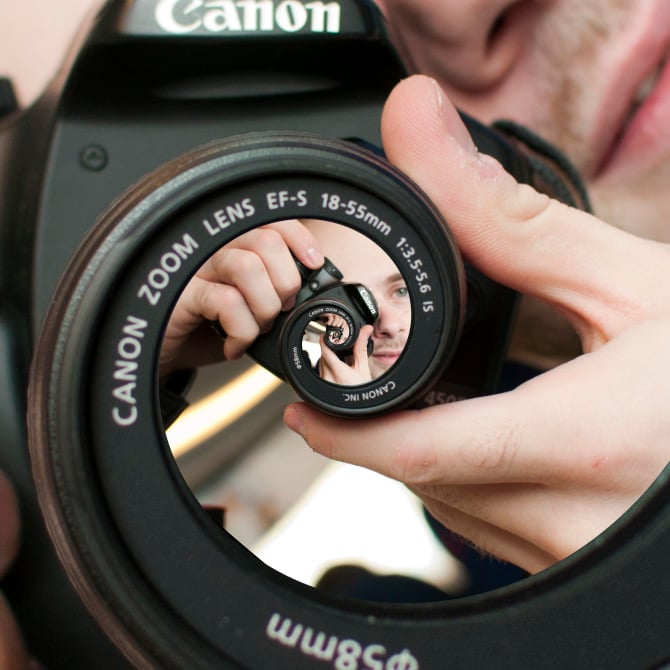 To make things easier to understand I created a circle divided to 4 parts, each in a different color 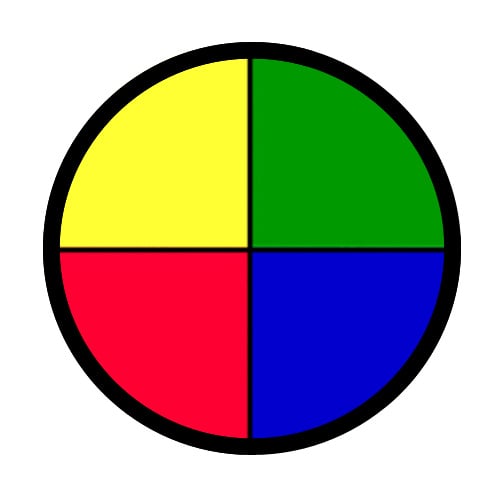 Notice that the circle is has its own new layer and  that it is the only thing on that layer. 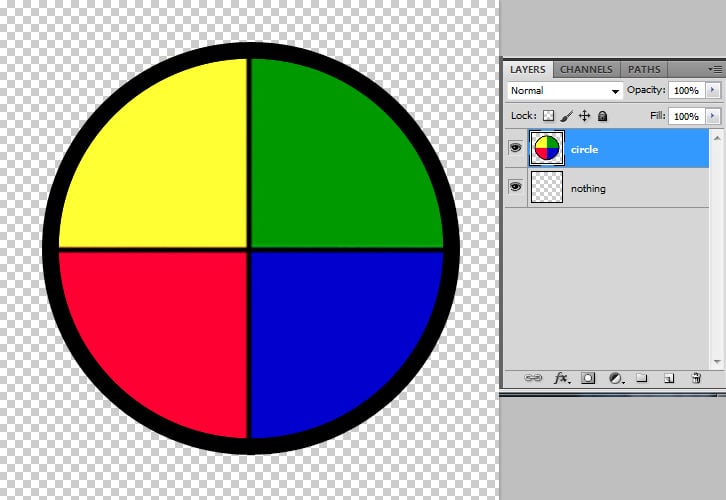 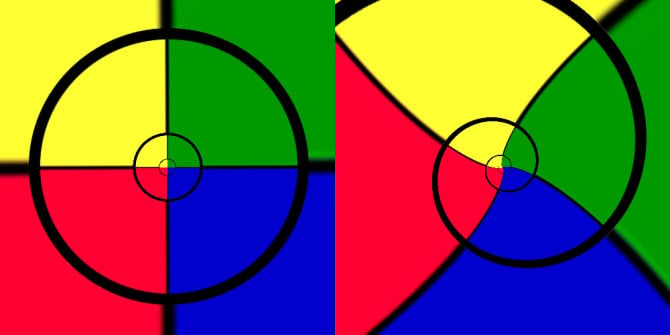 This shows the difference between the two options. Also you can see that in this example the inner colors match the outer ones. The blue bottom-right on both the inner and outer circle and so on…. That’s because the periodicity I choose was 1. You can choose any periodicity you like in the plug-in menu, you can also choose a different number of strands, let’s say 2 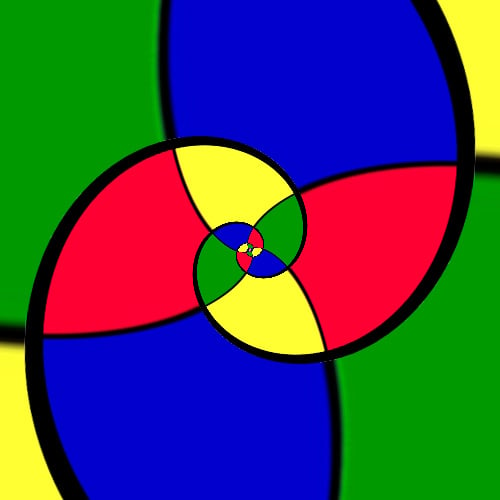 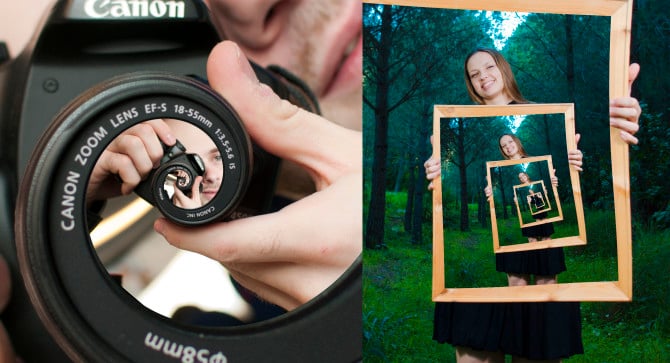 When you open Photoshop (again, works with CS5) in the filter gallery there will be pixel bender menu item and clicking it will open a small menu with pixel bender gallery sub menu. 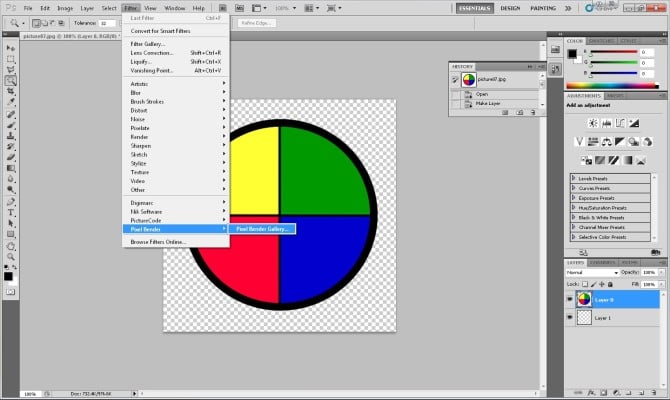 This is the options screen you’ll see once you click that sub menu. The diagram below explains what each of the settings does 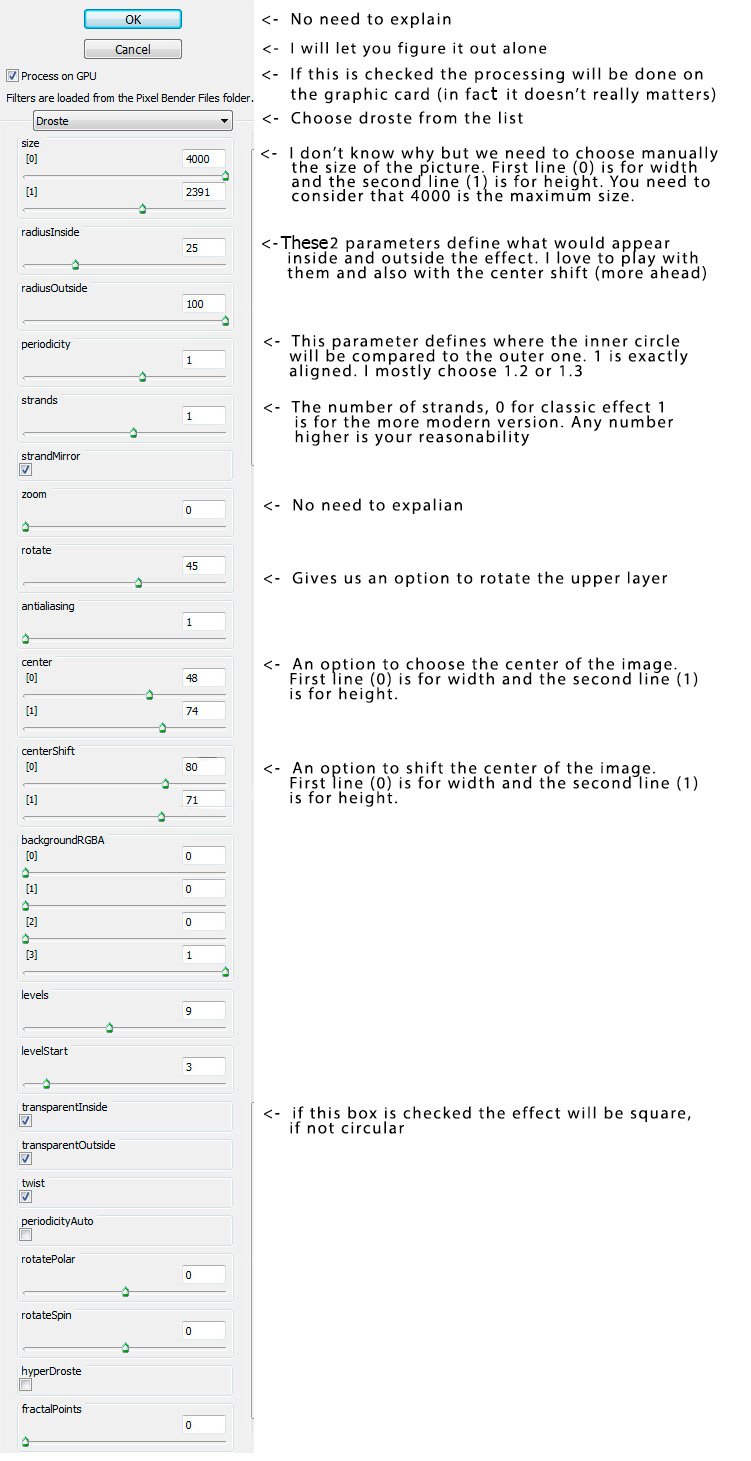 Another interesting thing that can be done with this effect is to create mind-blowing endless gif animations. That can be done because the layers of the Droste picture are identical (only zoomed and rotated). All that is left to do is to make a smooth transition from one layer to the other.

The easiest way to do that is by opening the picture in Photoshop. Duplicating the layer and in each duplication ‘zooming’ using the free transform tool. I personally also use the opacity tool to be able to see the original photo underneath. After the transform duplicating the copy again and add a little bit more ‘zooming’. I copy the original and put it on top, so I will know when to stop. It can get quite frustrating otherwise.

now let’s look at all the pictures. You will notice a slight change in each one. The more picture we will use the more ‘smooth’ the transition will be. 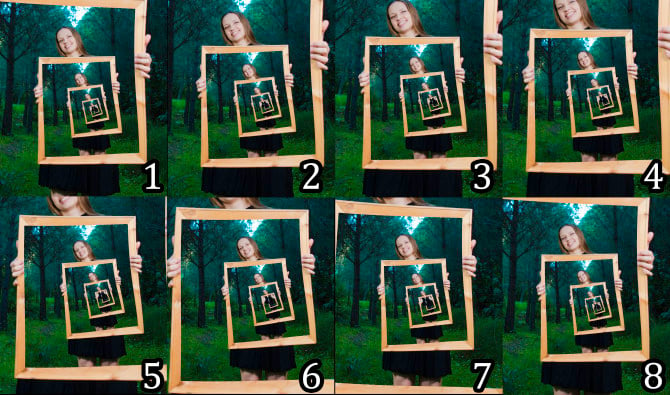 The next step would be to open the animation panel and click Layers to Frames. Now save for web as animated GIF.

Here is the result

Have fun! And don’t forget to share the results

The GIFTY Camera Prints Animated GIFs. Needs To Move From Concept To Reality

Watch How Cameras Change Over Time In These Morphing Animated GIFs

How To Do A 2.5D Parallax Animated Photo Effect Using Only Free Software