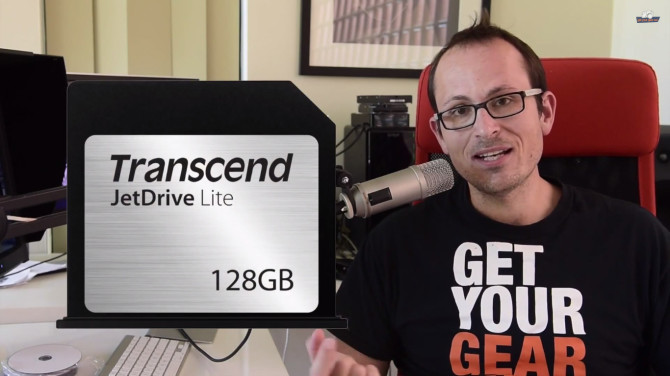 If you’ve ever lost an entire catalog of images to hard drive failure, you probably know how important it is to properly and securely back up your data. If you haven’t run into such a speed bump just yet, congratulations, but just because it hasn’t been an issue in the past, doesn’t mean you’re not prone to a hard drive failure in the future. Losing your images can be devastating, especially if you shoot a lot of paid work. Thankfully, a little forethought and planning can help prevent such a catastrophe.

In the video below, Matt Granger talks about a few options photographers have when it comes to photo storage and backing up image files. Very important stuff! Here’s a quick list of 4 ways Granger backs up his data, then be sure to watch the video as he explains the process he uses both at home and when shooting on location.

Photo Storage & Backup – DO IT RIGHT!

What methods are you using to backup your photos and keep them safe from digital corruption? Let us know in the comments below!
[ via Matt Granger ]

A simple DIY method for storing stands and tripods: use two bungee cords

Who knew? Wine racks are perfect for storing, showing off your camera gear