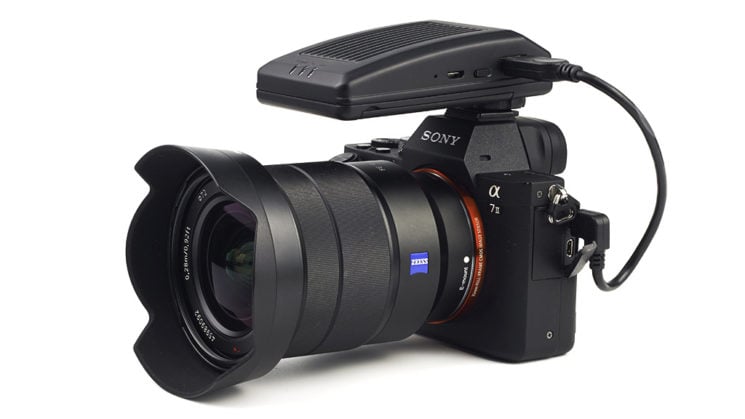 Coming in far cheaper than the branded proprietary Wi-Fi options, CamFi has been a pretty popular accessory. But now they’re back with the new and improved CamFi Pro, which boasts the fastest wireless transfer speeds of any such system. The new unit uses 5.8Ghz Wi-Fi in order to offer transfer speeds up to and potentially over 10Mbps between camera and laptop or mobile device.

As well as claiming to be 2-3 times faster than most of the other built-in Wi-Fi cameras and competing systems, they claim to be the only 802.11ac wireless tether system out there for Sony shooter as the moment (unless you hack yourself a TP-Link router, perhaps). As well as Sony, there’s support for most of Nikon and Canon’s cameras, too.

The move to 5.8Ghz allows for faster transfer rates as it avoids regular Wi-Fi interference. They say it takes only 2 or 3 seconds to send a 20MB file over the air. As well as tethering, the CamFi Pro also supports timelapse, HDR, focus stacking and multiple camera control. Use one device (iOS, Android, Windows or Mac) to control multiple cameras and have all the images beamed back to you directly. 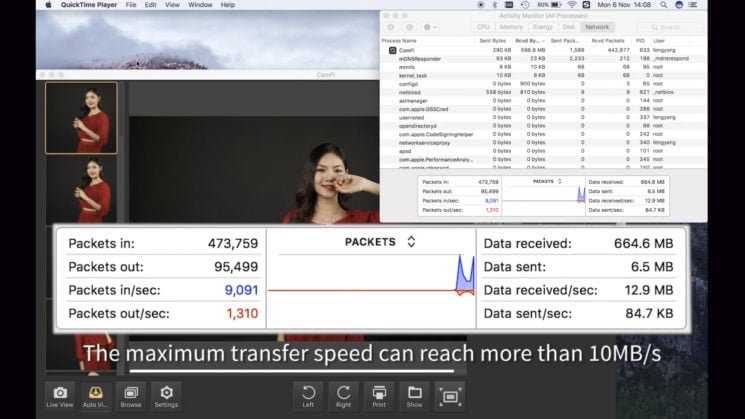 It sounds like a neat solution for those looking to add faster Wi-Fi to their cameras. Personally, I’m happy to keep using those hacked TP-Link routers.

You can find out more on the CamFi website. The CamFi Pro is being funded via Indiegogo and has already exceeded its $5,000 target. Prices start at only $199, which is a third off the $299 retail once it goes into full production. It’s a bit more expensive than the original CamFi, but still way less expensive than those proprietary options.

« LensRentals merges with LensProToGo, creating the largest rental inventory in the US
“Every Frame a Painting” officially calls it quits »