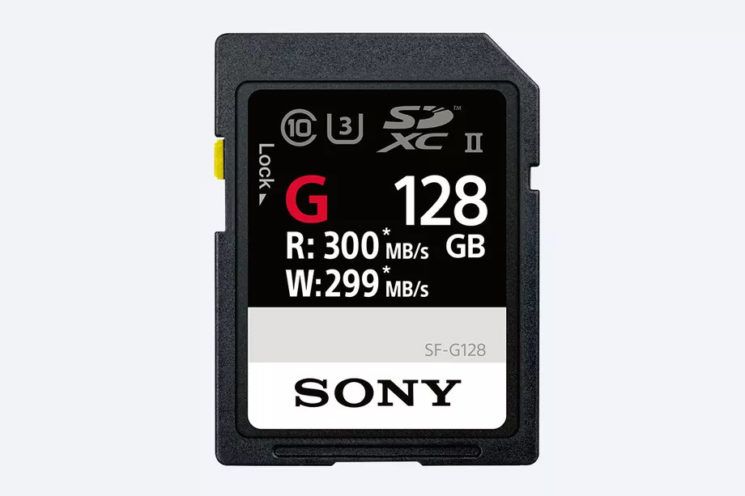 I can still remember the days when a 16X CompactFlash card was considered quite fast at a nippy 2.4MB/sec. It was a good time. Dinosaurs roamed the earth, and we daren’t even think about shooting our DSLRs higher than ISO400. My how times have changed. Of course, they’ve needed to. With the increase in 4K video use, high megapixel cameras, and insane framerates, transfer speed demands have increased tremendously. 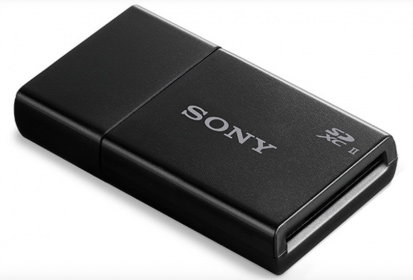 Given that SanDisk, Lexar and Kingston are all now selling 512GB SD cards, I’m surprised the capacity taps out at only 128GB. Surely people who need cards this fast are going to be writing out a LOT of data and will need that space. High bitrate codecs like ProRes and DNxHR, not to mention CinemaDNG will chew up even a 128GB in no time, especially with 4K footage.

The speed is currently far beyond the needs of most photographers, and even video guys. Many cameras can’t even write that quickly. But, with high capacity cards, it does mean you’ll be able to unload all those photographs and footage onto your computer, or for backing up, much faster. But, with Sony producing cards this fast, it might suggest that there’s something in store for their future camera lineup that is going to require these kinds of speeds.

There’s no word yet on pricing for the three cards, or the new reader. But we can expect them to be available sometime during March.

« The importance of editing: see what La La Land would look like if directed by David Lynch
This robotic studio eliminates the photographer to shoot fashion photos »