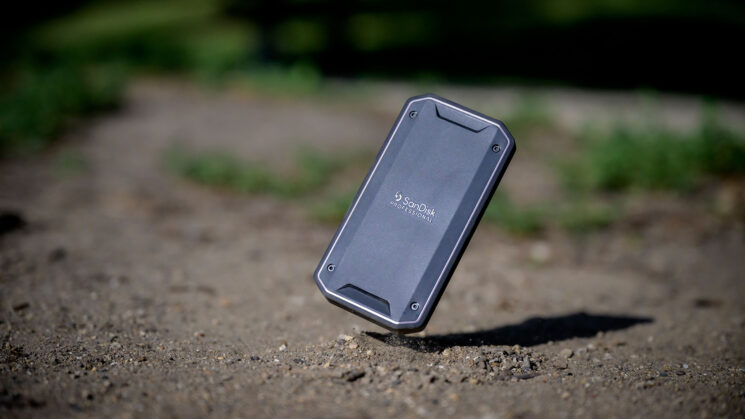 SanDisk has announced their new Pro-G40 SSD. It’s a super fast and super rugged SSD that offers both USB 3.2 Gen 2 and Thunderbolt 3 connectivity through its single Type-C USB port. SanDisk, a Western Digital company (because apparently people still don’t know Western Digital acquired SanDisk a few years ago) says that the new SSDs are their most rugged portable SSDs to date.

As well as their high speed, the new Pro-G40 SSDs, available in 1TB and 2TB capacities, feature a durable build quality with an enclosure that’s raged for up to 4,000 pounds crush resistance and up to 3 metres drop resistance. An aluminium core that pulls heat away from the drive to help maintain speeds and prevent thermal throttling and it’s IP68 dust and water resistance rated, so it can handle harsh environments. 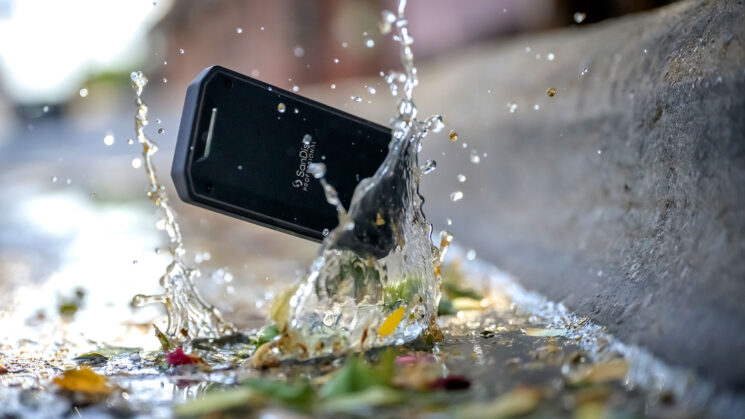 The drive features dual-mode compatibility for both USB 3.2 Gen 2 10Gbps hosts as well as Thunderbolt 3 40Gbps hosts. This means that when using a Thunderbolt 3 interface, you’ll get up to 2700MB/sec read speeds and up to 1900MB/sec write speeds. This means you can potentially shift around 100GB a minute – very handy if you want to back up to other fast drives or edit multicam 4K, 6K or 8K footage right off the Pro-G40 SSD.

Its tough enclosure means it should be able to handle just about any environment or abuse you can throw at it and with built-in passive cooling through that aluminium heatsink, it should remain fast for as long as you need to use it.

I’d be curious to see how this compares in speed tests to the recently released OWC Envoy Pro FX NVMe M.2 SSD which also offers dual USB 3.2 Gen 2 and Thunderbolt 3 compatibility with similar speed capability. The SanDisk is a little cheaper than the OWC drives, though, which may edge it for some users.