On 5 October, SpaceX launched the Crew-5 astronaut mission for NASA fromnedy Space Center in Florida. This is the fifth crew rotation mission with astronauts using the SpaceX Dragon spacecraft on a Falcon 9 rocket, and NASA shared some photos and the video of the launch.

The launch was broadcasted live on NASA’s YouTube channel, and the video is still available to watch in case you’ve missed it. The Crew-5 launch carried four astronauts to the ISS. Two of them are NASA astronauts: Mission Commander Nicole Mann and Pilot Josh Cassada. There was also JAXA (Japan Aerospace Exploration Agency) astronaut Koichi Wakata, and Roscosmos cosmonaut Anna Kikina.

There are two fun facts related with the crew members of the mission. Nicole Mann is the first Native American woman to reach space, and Anna Kikina is the first Russian to fly with SpaceX.

You can read more about the mission on NASA’s website, and now, here are some photos of the launch: 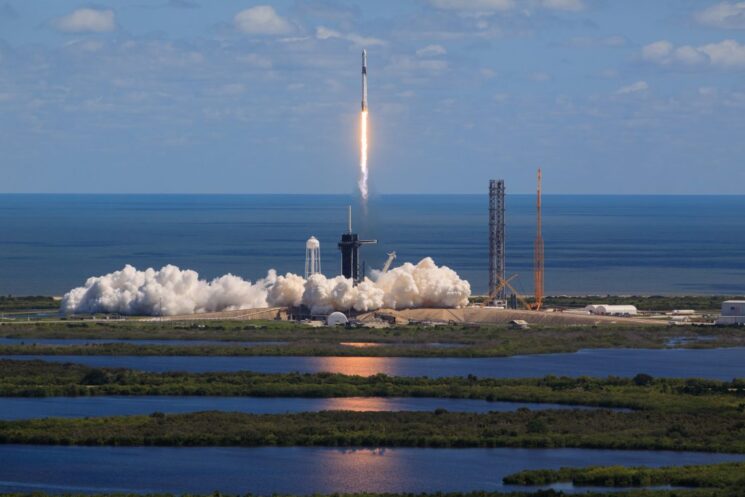 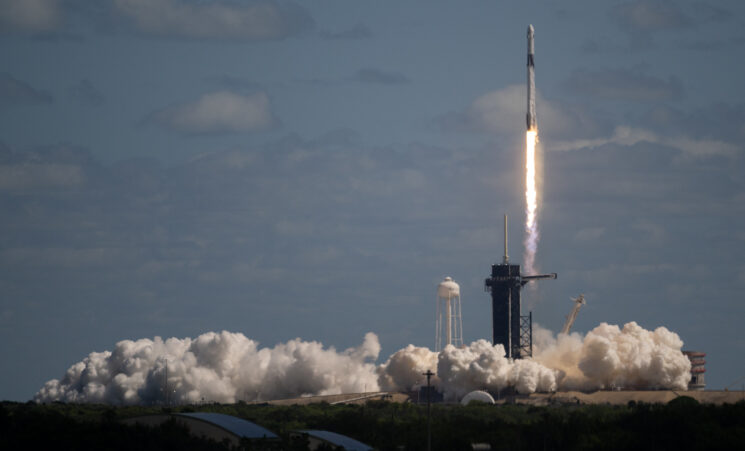 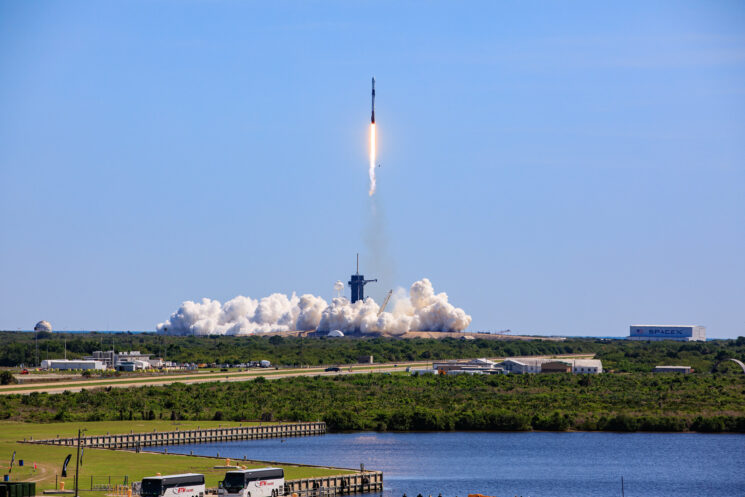