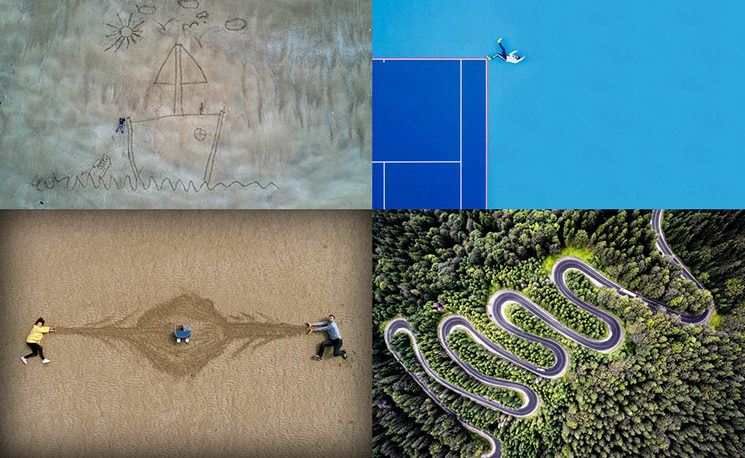 Dronestagram is the first social network dedicated to aerial photography. Four years in a row, they’ve been choosing the best of the best aerial images. In partnership with National Geographic, they have recently published the winners of their 2017 drone photography contest.

There were about 8,000 photos submitted. Photographers all over the world sent their works, both professionals and enthusiasts. The winners have been chosen in three main categories: Nature, Urban, People; and the additional category: Creativity. So, here are the Dronestagram’s best 12 aerial photos of 2017. 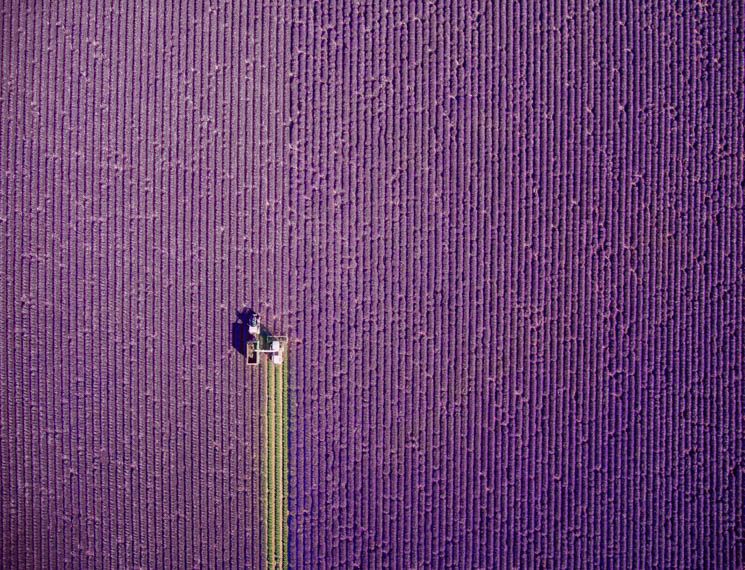 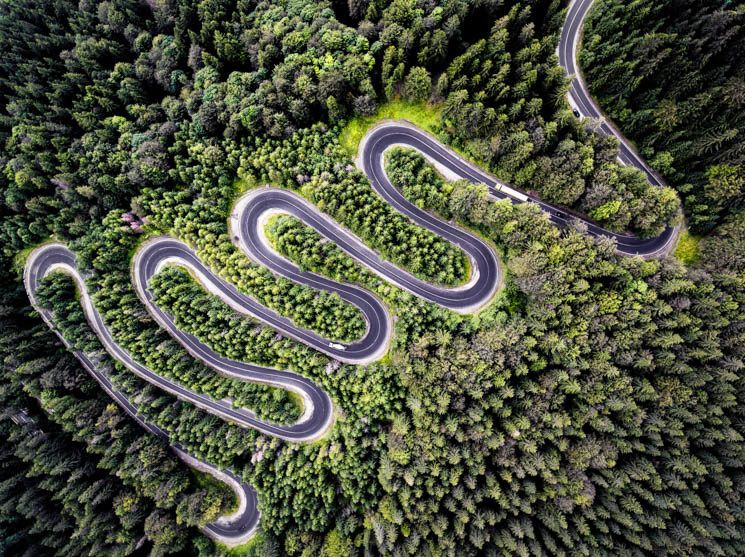 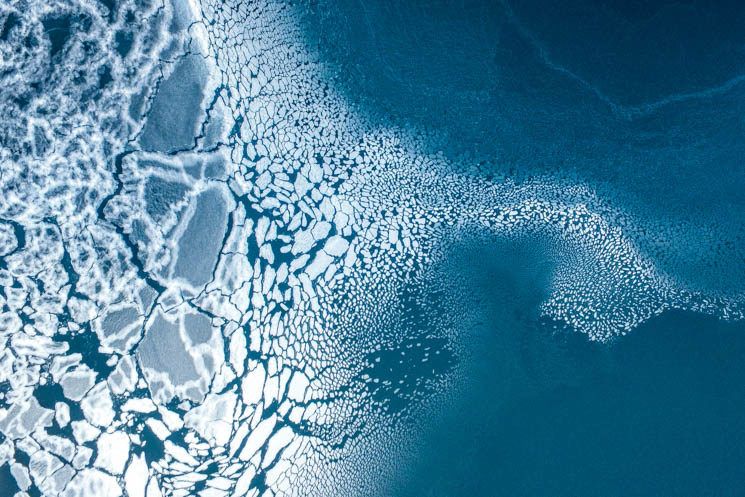 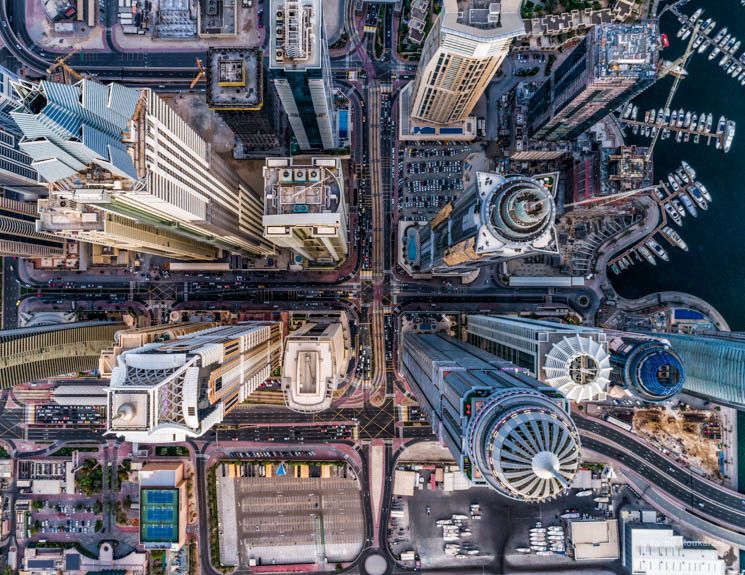 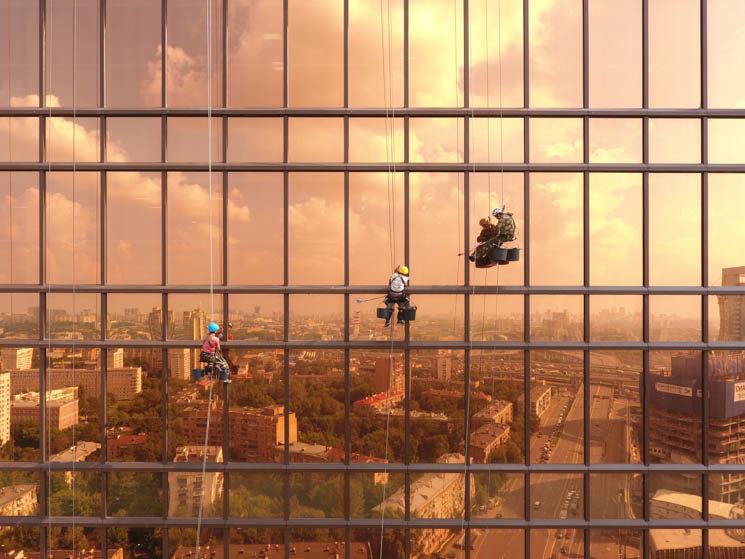 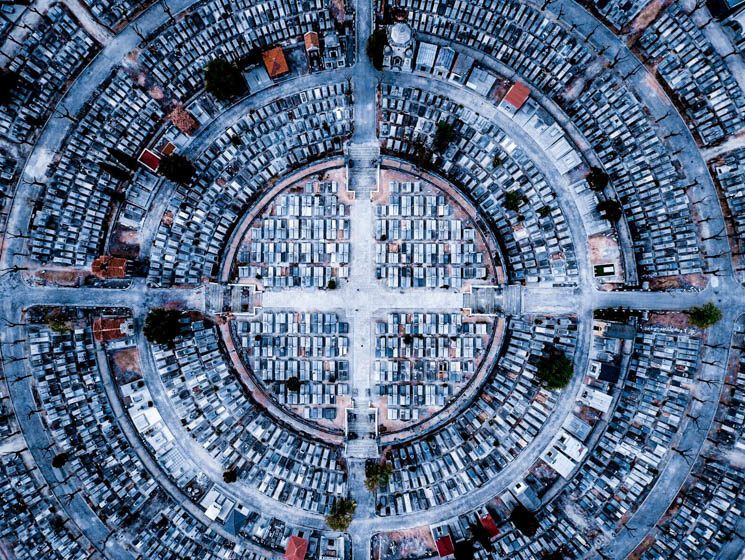 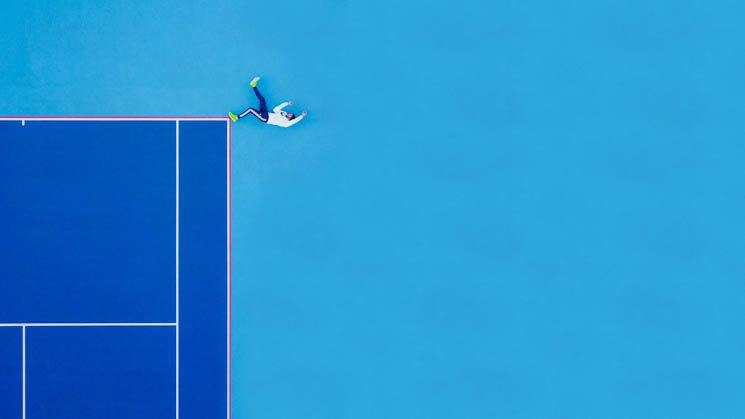 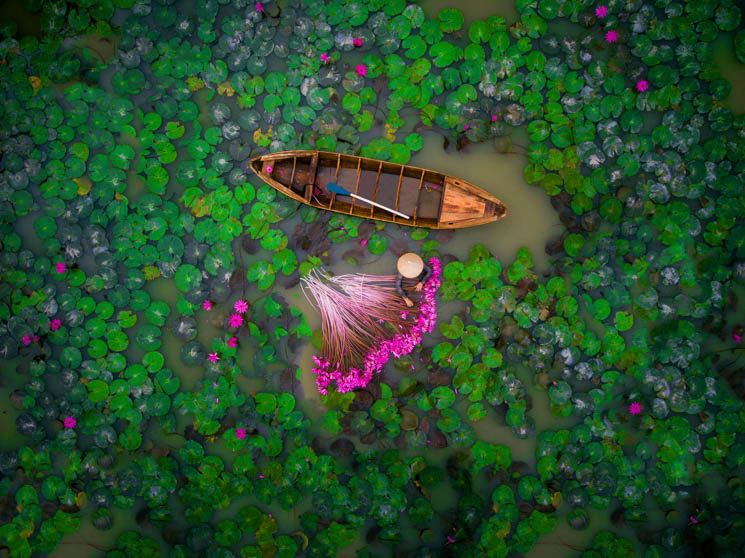 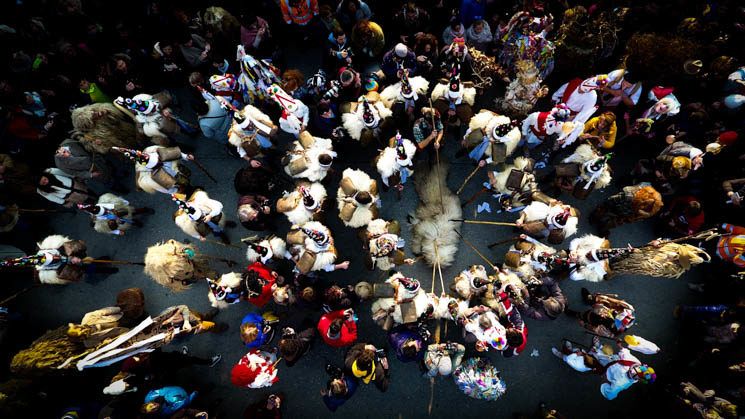 “I was blown away by the creativity of the photos in this contest. The photographers used drones to capture the world from new and unique perspectives. The selection process was far from easy, this contest has certainly surfaced the best drone images from around the world”

Nature, Urban and People have been the regular categories of the contest from the beginning. But this year, the Dronestagram team decided to reward the creativity of their contestants by opening the fourth category named “Creativity.” Here are the (indeed creative) winners: 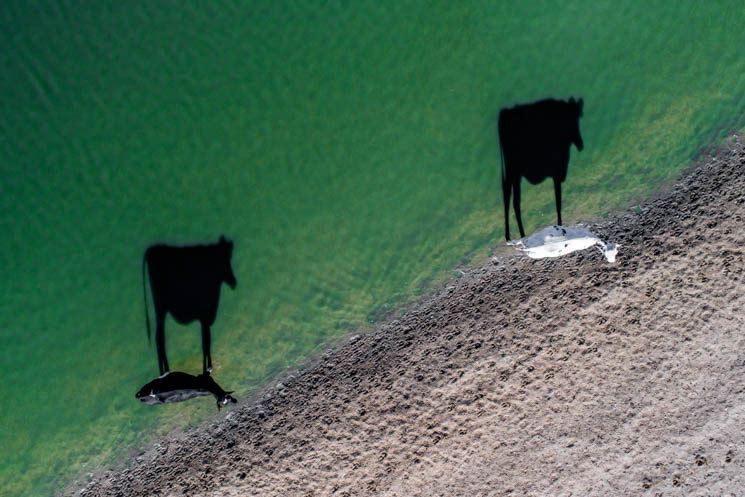 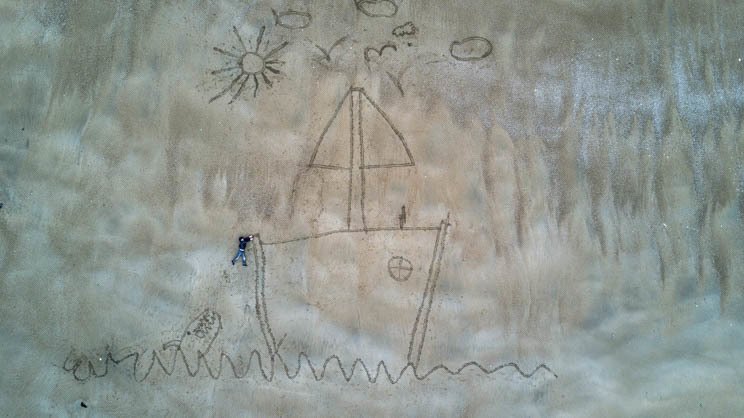 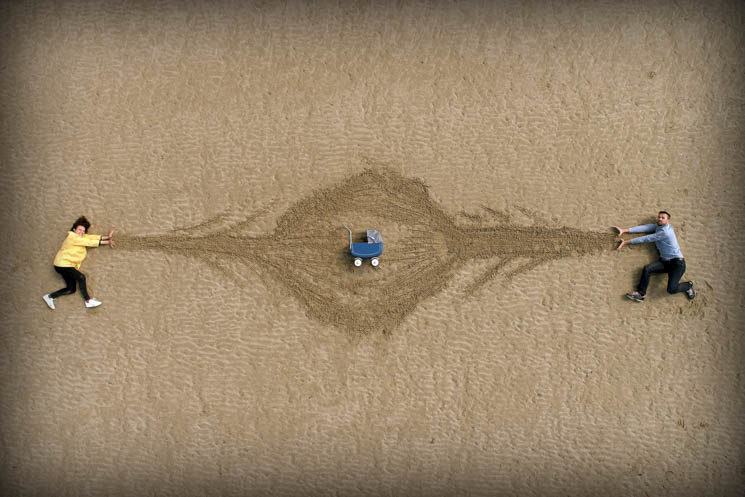 The winners get drones, cameras, bags, VR headsets and photo prints as rewards. Also, their works will be published in National Geographic. If you haven’t applied for the contest, you’ll have the chance to try next year. In the meantime, check out Dronestagram’s website and follow them on Facebook, Twitter and Instagram.

« Is your camera overheating? Then strap a giant heat sink to it like this guy
Citograph 35mm lens turns your DSLR into an instant camera »