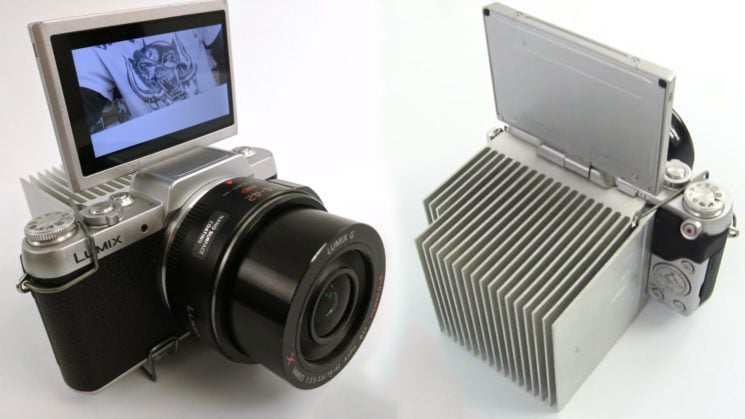 Overheating wasn’t much of an issue for cameras at one point. Sure, long exposures might build up some noise on CCD sensors. It did a bit with my D100 bodies for anything 4 seconds or longer. But it wasn’t a consistent problem when shooting stills. Then cameras got video, which leaves our sensors exposed and on for much longer periods of time. To the point where some cameras now are notorious for overheating.

One such camera is the Panasonic GF7. Industrial designer, Eric Strebel has been facing this problem with his GF7. He’d regularly receive an error stating “Camera overheating, please allow it to cool down”. Being an engineer, he designed a solution. In essence, that meant strapping a great big heatsink to the back of it. This video shows us how the build came together.

Obviously, attaching a great big heatsink has its drawbacks. You have to flip the screen completely up to attach it, for a start. This means you can only see it from the front. Not ideal if you want to point it at something else to film. It’s not going to make hand holding very easy, either. But if it’s locked off on a tripod, it probably wouldn’t be much of a problem. 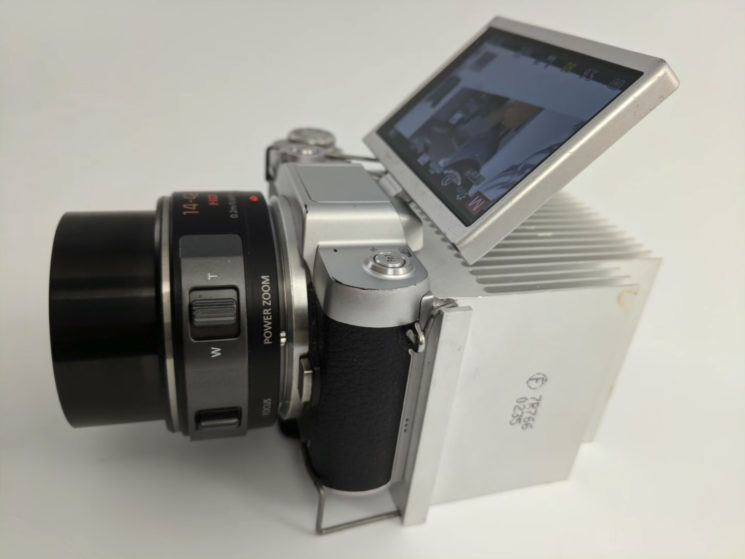 Eric seems to believe that the heatsink is actually recycled from an old computer. He then machined it down and modified it to fit against the back of his camera. To help pull the heatsink tight against the back, he used thick piano wire. Attaching it this way also means it can be easily removed if you want to resume normal operation. Eric says the whole build took him about 4-5 hours. 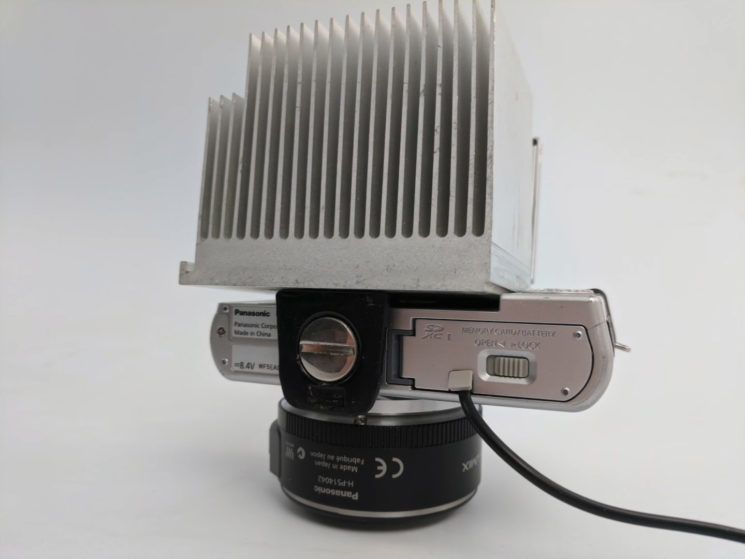 It is a pretty cool idea, and gives the camera a pretty cool, if not exactly subtle, appearance. Although it shouldn’t really need to have to be done at all. 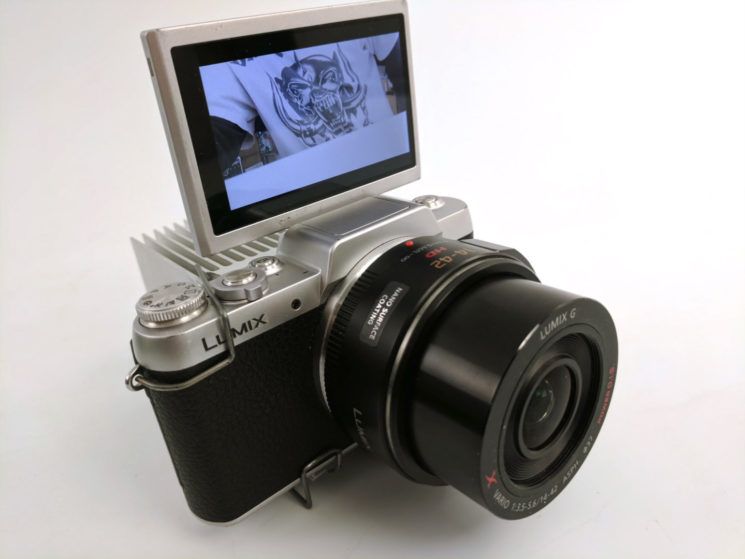 If a manufacturer made a car that would overheat and pack up after you’d driven 20 miles, there’d be a public outrage. Followed by a mass recall. The problem would be solved, and solved quickly, too, or they wouldn’t sell very many. Although, that has kind of happened once. Sony did release the A6300‘s not-officially-a-replacement A6500 model within 6 months.

But, why is this problem allowed to plague so many cameras today? How are engineers smart enough to pack 42MP, 4K video and ridiculously quick continuous shooting modes into these little bodies. Yet, can’t figure out how to get rid of the heat?

Hopefully we won’t have to come up with DIY cooling solutions like this for much longer.

How To Build A Soft Focus Filter From A Sink Drainer

« Inequality in filmmaking industry: do filmmakers need to be male?
These are the best drone photos of 2017 »