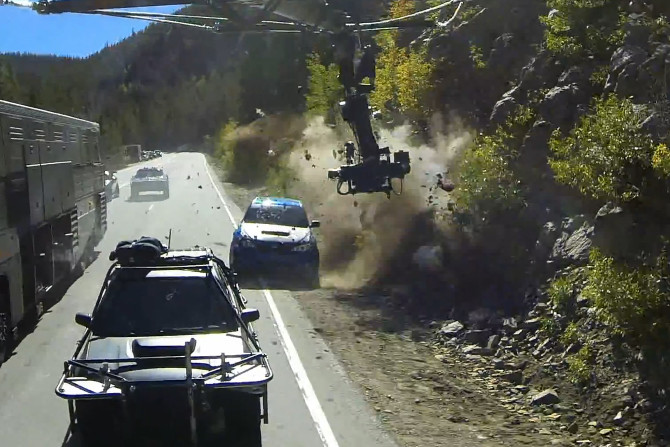 The Fast & Furious movie series is best known for its high-speed action scenes, so which camera better to capture a behind the scenes video than the leading action camera?

In this video, uploaded by GoPro, viewers get a cool behind-the-scenes view of some of the latest movie’s stunts.

A voice over by Jack Gill, Furious 7 stunt coordinator, talks more about the stunt team’s motivation than any real information, but audio has never been the reason people watch action movies anyway.

Some of the GoPros were attached to the “proper” filming equipment while others seem to have been placed in strategic areas for an exclusive viewing angle.

GoPro has been feeling a lot of pressure lately with the release of Xiaomi’s Yi action camera and its initial reviews, but high-end productions such as this one help the company remind clients that for hardcore action and challenging conditions there’s still just one real option.

« Canon Rumored To Be Replacing Older Tilt-Shift Lenses and the 16-35mm f/2.8L II
Make Keywording In Lightroom Insanely Easy With The Paint Can Tool; Here’s How »