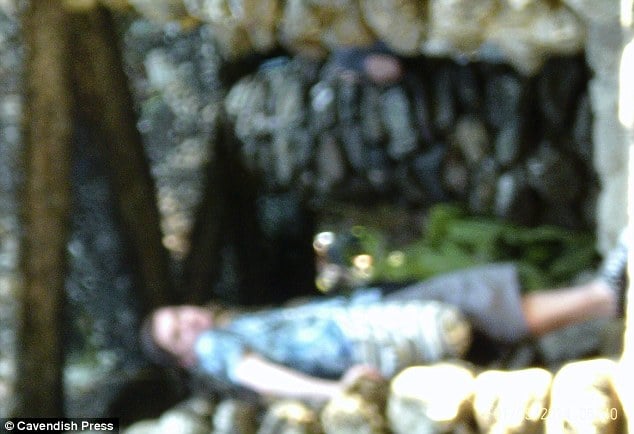 No matter how cheap I am, I always bear in mind that sometimes you get what you pay for.  However, a recent bride doesn’t feel that way about a £40 (~$60 USD) camera she purchased to use on her honeymoon.

Kirsty Fuller, a bride from the UK, wanted to be able to have photos of her honeymoon to cherish for years to come.  With this in mind, she purchased an 18 megapixel Polaroid IE826 from Argos to take along with her to Brazil.  Upon loading the photos onto a computer at the end of the trip, she was ‘heartbroken’ to find that almost all of them were blurry very low quality.  But, it’s when she went to return the allegedly defective camera that the real fun began. 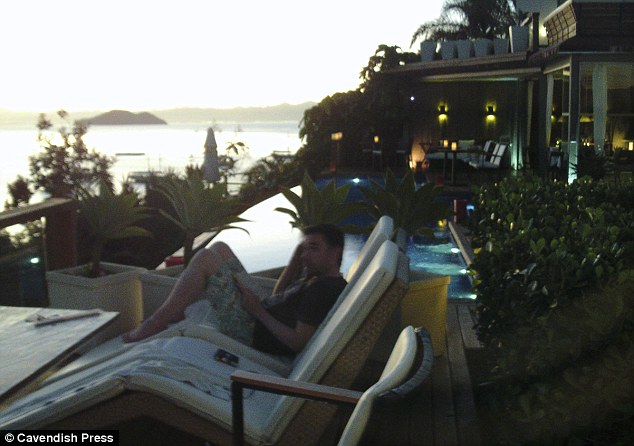 Disappointed that all of their precious memories, encapsulated in roughly 300 images, were reduced to fuzzy blobs, Kirsty took to social media to complain.  After posting on Argos’ Facebook page, a company representative replied:

‘As you can appreciate this camera is a very low end camera in terms of its specifications, this is why the camera has a very low price point.

‘Due to both the specifications and the price it’s unreasonable to expect this camera to take high quality images. However, if you feel that this item is faulty you will need to take it and its receipt back to one of our stores to discuss this further.’

According to The Daily Mail, she then attempted to reach the company via other methods and finally just took the camera to a store for a refund.  Having attempted to convince a customer service representative to take a look at the images on a larger screen, the store employee looked at the bottom of the camera, saw a scratch, and informed her that the camera was damaged and could not be returned.

“It was the trip of a lifetime, but we don’t have one decent picture to remember it by,” says Kirsty. 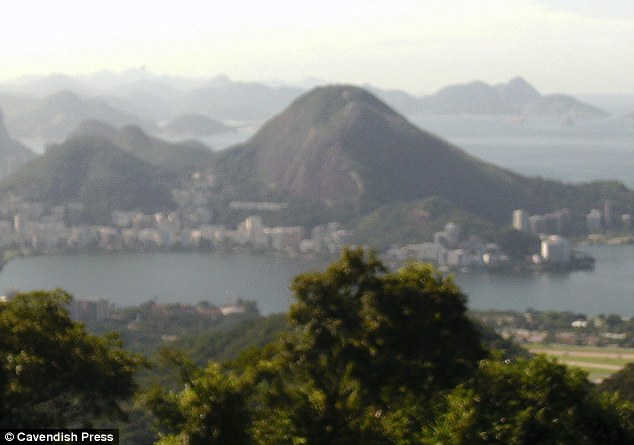 First off, the bride and groom honeymooned in Brazil.  They live in the UK.  I can’t for the life of me imagine that a trip like that did not incur some significant expense.  So, why would you entrust your memories from an expensive vacation to a camera that cost about the same as two steak dinners?

I’m certain the rest of you are asking the same question, which brings me to my next point.  Regardless of whether the bride “should have” assumed that a cheap camera will take cheap pictures, what we have here is a company telling a customer that because an item is cheaply priced that they should not expect it to function as advertised.  Slapping an “18MP” label on a camera just to sell it, knowing full well it’s a piece of crap, is not what I consider a responsible or ethical move by either the manufacturer or the retailer.

Even if the camera wasn’t malfunctioning and Kirsty was simply being “one of those customers,” the treatment she allegedly received from the in-store personnel did not help Argos’ argument in the least.  There’s no excuse for unprofessionalism.  The store’s cost for the camera was minimal; the least they could have done is simply refund her money and moved on.

Argos has since issued a statement, saying:

“We sincerely apologise to Mrs Fuller for the problems she has experienced with her Polaroid IE826 18MP compact digital camera.  Argos strives to offer quality products and we are investigating this with the camera manufacturer.

“We are also very sorry for the service Mrs. Fuller has received since making her complaint and we are investigating this with our customer services team.”

Woman furious at Getty over photo sale of her mourning mother