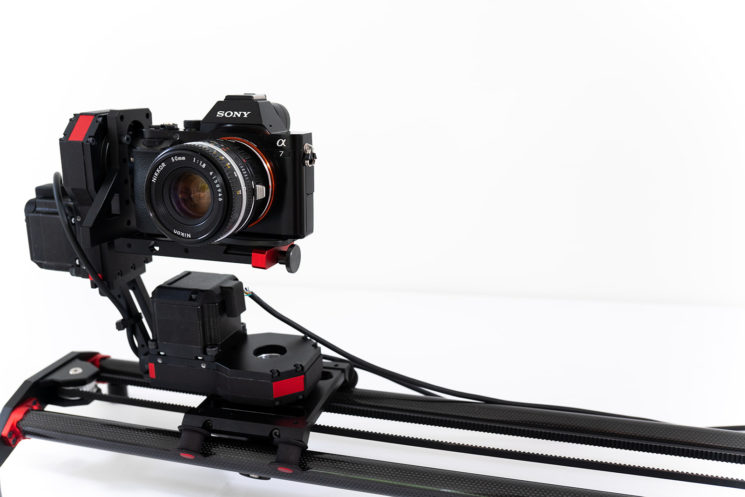 A motorized camera slider is a commonly used tool in filmmaking, but Toronto-based company Axibo Media wanted to take it to a new level. They made a motorized slider more (artificially) intelligent than any other. That’s right, the Axibo slider uses artificial intelligence to pan, tilt, and slide your camera, to track objects, even take photos. As far as we know, it’s the world’s first AI-powered camera slider in the market, and it’s meant to be “your personal camera assistant.”

The Axibo slider comes with a built-in camera which it uses to track any object in the frame. But, it can also use your camera’s feed. You can control the tracking settings from the accompanying app and make Axibo follow your subject and take either photos or video. The company claims that Axibo can track through light changes and even when objects are partially hidden. In addition, you can pair tracking with other features for automated photo and video. 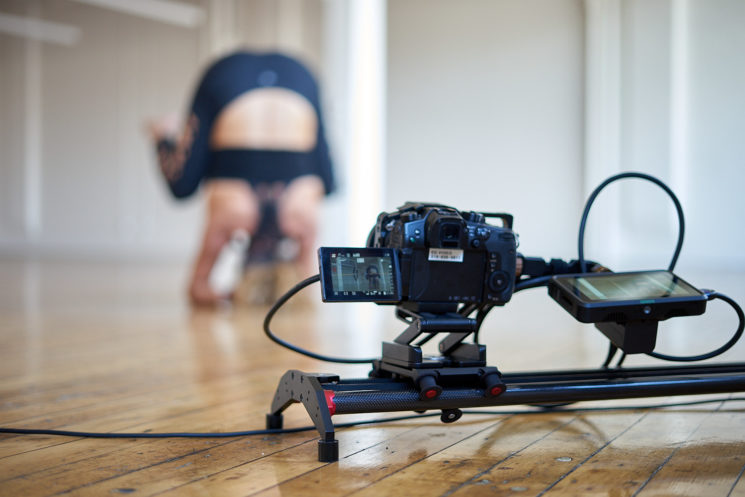 You can also use the Axibo slider for timelapse and it performs a range of movements: from a simple pan or tilt to a complex 3-axis multi-point timelapse. There are a few other options timelapse photographers will find useful:

The Axibo slider comes with the Z1 Pan & Tilt unit, which provides its core robotic features. With this unit, you can track, create time-lapses, and automate your favorite footage. There’s also the 1-meter rail slider, and the “brain of operation” – the controller. 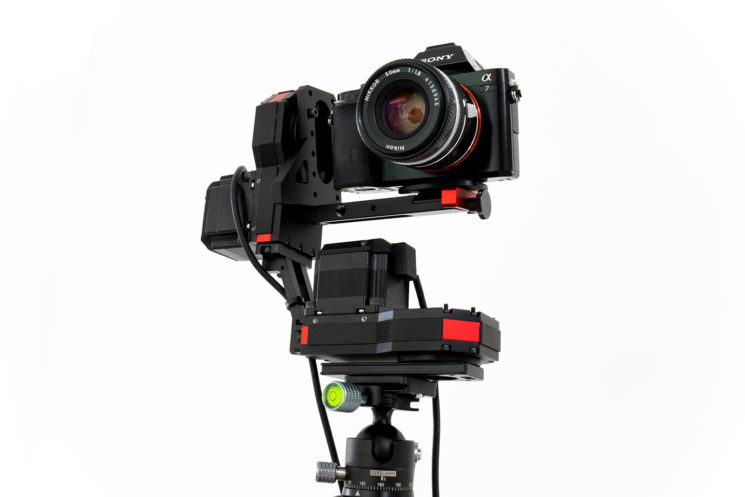 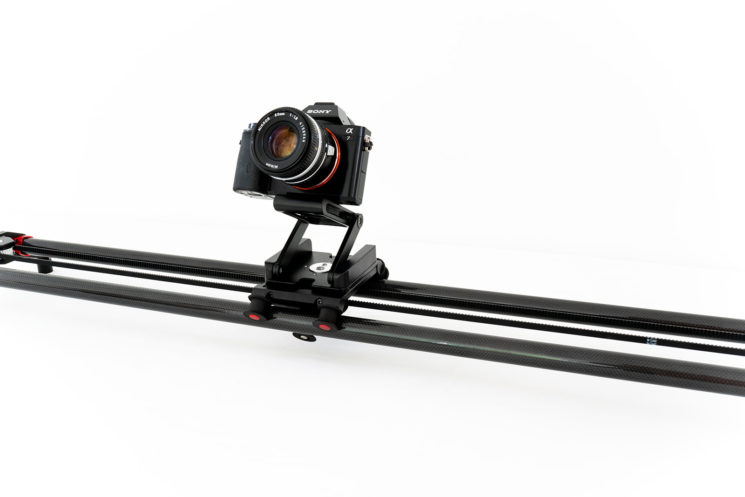 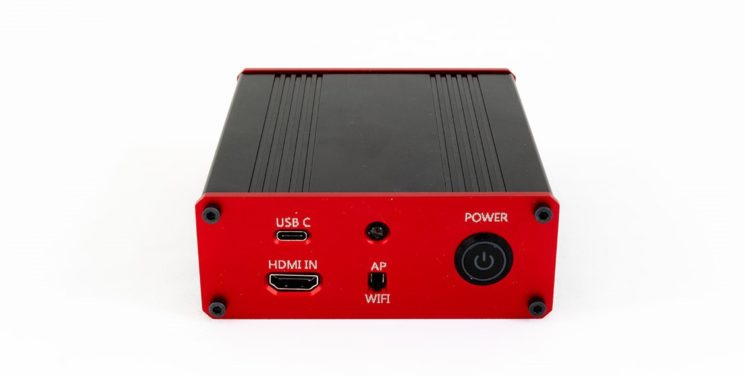 Axibo has been launched through Kickstarter, and $40,391 has been pledged of the $30,146 goal so far. The early bird package includes an Axibo S10 Slider, and Axibo C1 Controller, a Z Friction Mount and a Camera Cable Connection Package, and it’s available for CA$ 1,192 (around  US$ 900). The shipping is expected to start in April 2020.

« Comparing eight popular lenses and how they affect your portraits
This website offers 100,000 AI-generated portraits for free »