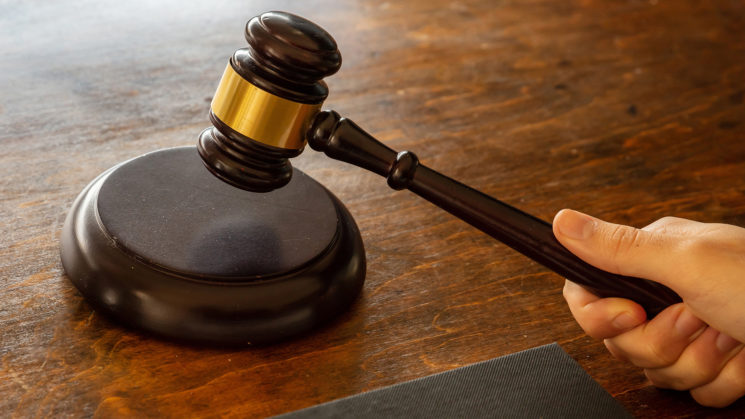 Autel Robotics USA has won a pretty major victory over competing drone manufacturer DJI. The suit claimed that many of DJI’s consumer drones have been imported into the US and sold while infringing on Autel’s US Patent No. 9, 260,184. The international law firm, Steptoe, secured the win on March 2nd.

According to the infringement suit, DJI violated Section 337 of the Tariff Act of 1930, which essentially makes illegal any imports found to be infringing on a US Patent, and other unfair methods of competition.

According to DPReview, the ITC’s chief administrative law judge suggested banning the import of a number of DJI products into the USA including the Mavic Pro, Mavic Pro Platinum, Mavic 2 Pro, Mavic 2 Zoom, Mavic Air and DJI Spark.

The recently released DJI Mavic Air 2 was not mentioned in the suit, although that’s not surprising given that the Mavic Air 2 was announced almost 2 months after the ruling was handed down. The Mavic Mini, announced last October, also wasn’t included in the list.

The judge also recommended a cease and desist order. As well as preventing the import of more drones, this would prohibit sales of those affected DJI drones that are already within the USA, too. If this happens, then sales of new DJI drones in the USA could end as soon as July.

If you’ve been on the fence, now might be a good time to buy before existing stocks are sold out and can no longer be replenished. I can also see prices potentially increase in the used market, too, if the availability of new DJI drones declines.

Given the market share DJI has, I think it’s doubtful that they would let all their stocks be pulled from US shelves, at least not for very long. Chances are, they’ll likely come to an agreement with Autel whereby DJI effectively licenses the patent and all is well again. This sort of resolution happens quite often once things get this far.

Of course, DJI may also choose to appeal the decision, too, with a hope to overturn it.

« The SMOOTH-X is a sub $60, foldable smartphone Gimbal
Tourist in Hawaii breaks mandatory quarantine, gets arrested after sharing beach photos on Instagram »