Zhiyun just announced a smartphone gimbal that is cheaper than a cup of soup in some restaurants – the Smooth X. I am actually kinda surprised by the number of features you can cram into a gadget that costs so little.

The biggest highlight of this gimbal is the fact that it folds down to pocket size. Ideally, that would make it easier to have the gimbal ready whenever you want it. In a world that may soon rid of smartphone gimbals (See Huawei P40), this is a big move in the direction of reducing the overhead of carrying another gadget. 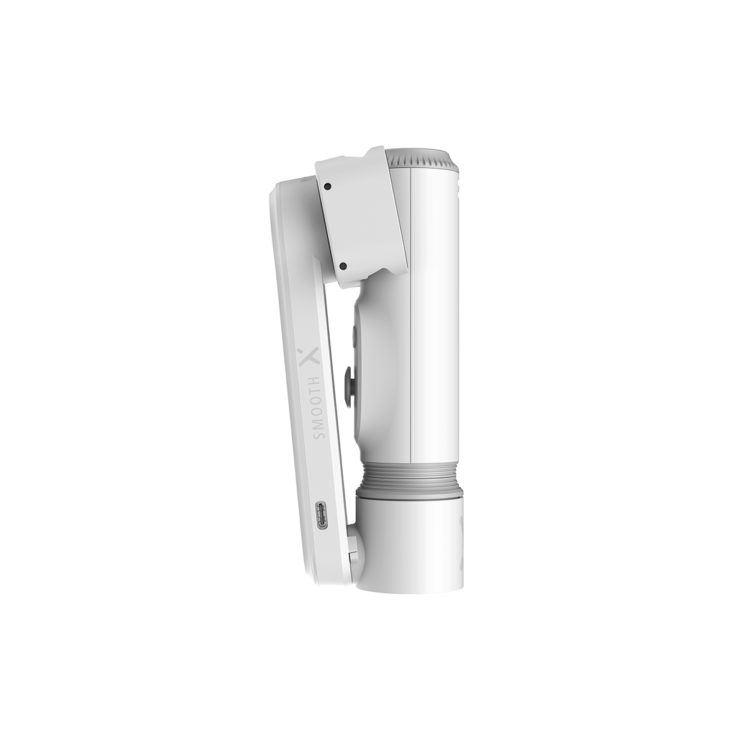 Maybe the last thing I wanna go through is the number of software features that $59 can get you.

Zhiyun earned a… well… a certain rep with their apps. They hope to fix those impressions with a new ZY Cami app (Android | iPhone).  According to Zhiyun, in addition to controlling the gimbal, this app also has editing and color grading features, as well as a set of video and movement templates. 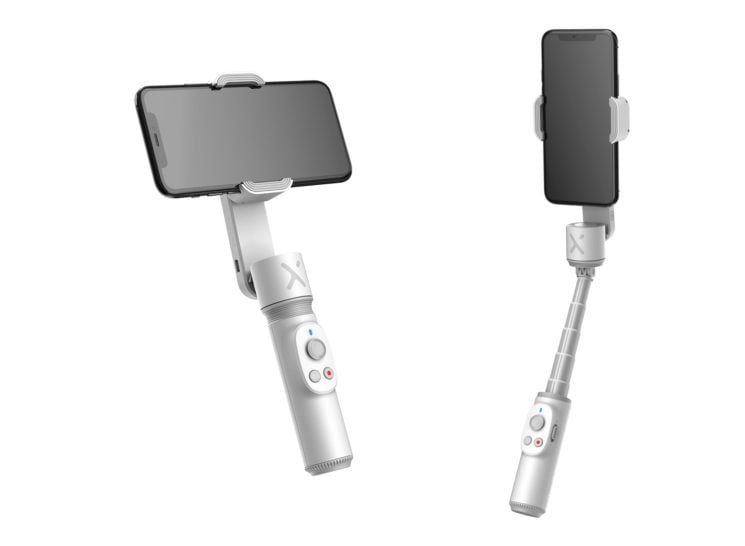 The Smooth X is available for pre-order and should start shipping by the end of the month in gray or white for $59.99. Will you get one?