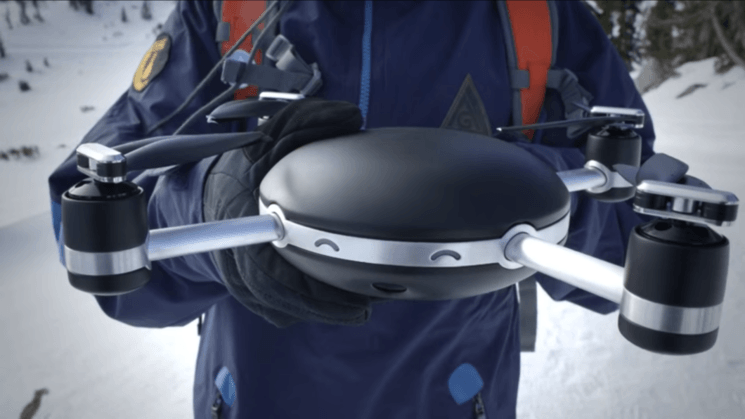 We’re still in shock after hearing that Lily Robotics is shutting down, but apparently this isn’t all. The crash of the Lily Drone is even worse than we imagined.

They are also facing a lawsuit by San Francisco district attorney’s office for false advertising and unfair business practices. And apparently, their promotional video was not even made by the drone they were promoting.

The office conducted what they say to be a months-long investigation. They alleged that Lily’s promotional video was actually filmed by a professional and more expensive camera drone that requires two people to operate. Thus, they are suing Lily Robotics for false advertising and luring their customers to buy the Lily Drone.

Lily Robotics gained 60,000 pre-orders from $499 to $899 and earned $34 million. But this didn’t seem enough to get them off ground and start mass production. After announcing the shutdown, Lily promised their customers automatic refunds within 60 days. What’s more, the judge required them not to use the customer money for other purposes. But the attorney’s office discovered that the company had used this money to secure a $4 million bank loan. Therefore, they are also facing a lawsuit for unfair business practices.

The suit alleges another problem with the promised automatic refunds. It claims that customers had “considerable trouble” requesting refunds and that Lily has lost contact with many of its pre-order customers. So, according to this – you may not even receive the refund. In the announcement Lily issued on their website, they don’t mention the lawsuit. But in addition to automatic refund details, they offer the form you can fill out in case your card has expired. So, I believe even if they “lost contact” with some of the pre-order customers – the customers can still reach them.

« Photography Isn’t a Contest: why You Should Stay Away from Photography Contests
“Shoot Portraits, Not People” – a provocative project that brings guns and cameras together »