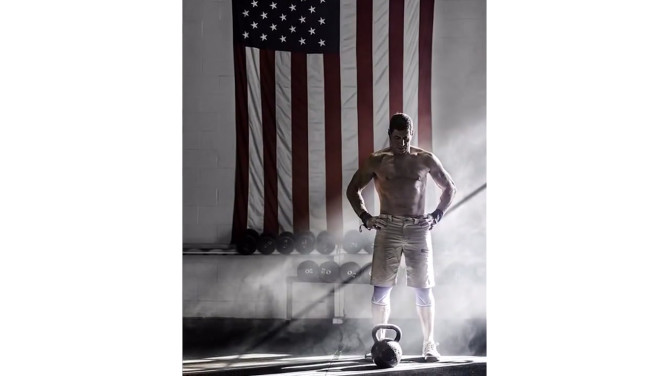 The creative process can sometimes be one of the most difficult aspects of a photoshoot. Think of all the time we spend mulling over ideas and concepts, trying to come up with up with a new project, until finally one sticks, only to be shelved even longer as we spend more time planning every last detail out. It can be a lengthy process, but it’s also really important. As Corey Rich explains in the clip below, the creative process needs to be nourished and encouraged to evolve, even after the shoot has started.

A week before Rich’s photoshot was scheduled, he made a point to spend some time at the location of the shoot to familiarize himself with the surroundings. Right away, he discovered a spot which was perfect for shooting, but made a point to continue looking for other spots. A practice which yielded him several other great areas to take photos in.

He also explained that, once the shoot was underway, he realized his “perfect” spot could use a little art direction. For starters, a ray of light coming in from a large, nearby window, fell a little flat once it was time to start taking photos, so Rich used the opportunity to use his fog machine to help add dimension to the rays. Keeping his mind open to change also helped Rich spark the idea to remove some of the background objects from the scene, making the finished images much cleaner and streamlined.

“If you take anything away from this tech tip I hope it’s to walk into your environment open minded, to be opportunistic, look for the most interesting backgrounds, and then put your subject in that environment and work with your subject. Try to eliminate the stress barriers, take the clock away, just really focus on evolving the moment into something that’s really interesting.”

To Rich, it’s all about experimentation. It’s great to have some solid ideas going into a photoshoot, but don’t close yourself off to new ideas. Embrace challenges you run into along the way and turn them into an opportunity to make your images even better.

Follow these five tips to boost your photographic self-confidence

« When A Guest-With-Camera Saves The Wedding Photography
Humor: Trick Out Your Boring Leica M9 With These Eccentric DIY Tips »