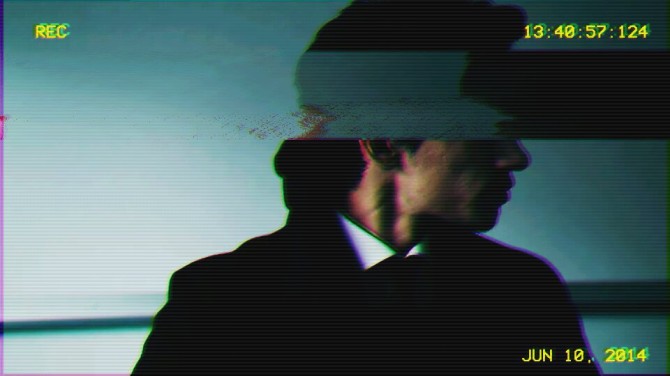 One thing I love implementing in the work that I do is surrealism. When it comes to music production, for example, I like throwing in noises that catch me off guard. I might take samples of speeches and alter the voice of whoever’s speaking, and fit it into something as an introductory cut; vocoders are something I have too much fun with, if I don’t abuse them while experimenting with different sounds and figuring out what works best with what I’m writing.

Similarly, that form of surrealism is something I experiment with in photography to the point where it’s becoming something I generally implement into my work. One way I tend to mess with some of my photos is by giving them glitch distortions. If you’ve heard of this before, you’ve probably heard it referred to as “glitch art”. Glitch art’s gained a good amount of popularity since the turn of the millennium, around the time when digital photography started becoming popular. In the same way film has its imperfections illustrated through the little cracks and marks you see flashing by when a movie’s being projected (the “cigarette burn”, for example), digital work has its imperfections as well. The pixelization of a JPG, the compression of an uploaded mp4, or the complete chaos done to a video when it’s converted to an incompatible format – the digital age now has its own unique form of flaws, and it’s arguably a part of our culture up to today just because of the familiarity each of us have with the imperfections.

One notable example of digital distortion being used as a form of art can be seen in Kanye West’s video for “Welcome to Heartbreak”, with the effects done by Ghost Town Media. Doubled with the vocoder and auto-tune used in the song’s production, digital distortion was a significant factor for the direction in which West took his music at the time.

Ghost Town Media also implemented the art form in the work they did on Linkin Park’s record, A Thousand Suns. 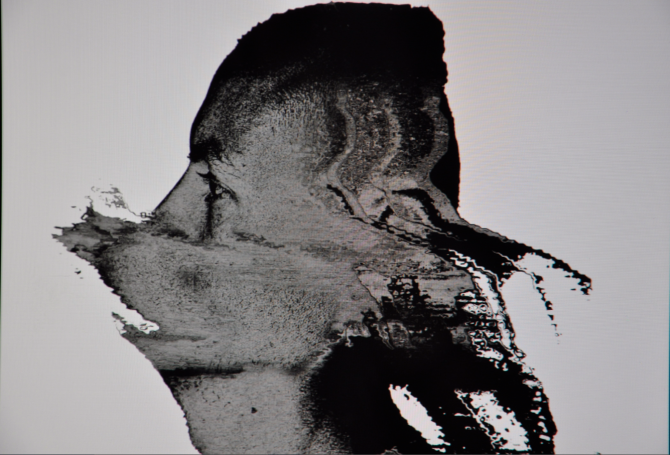 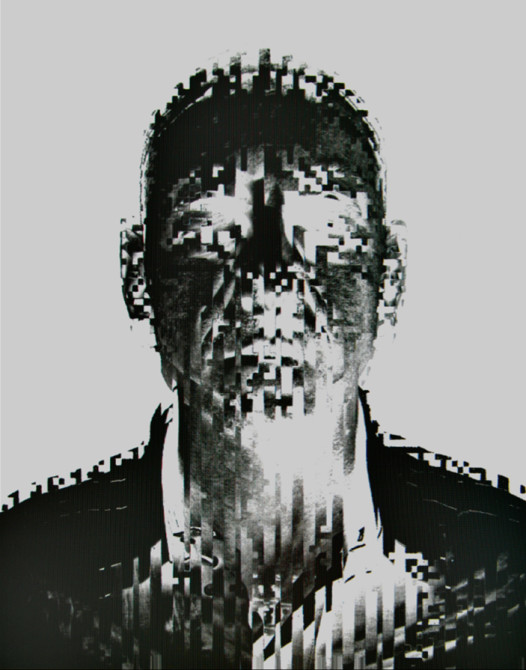 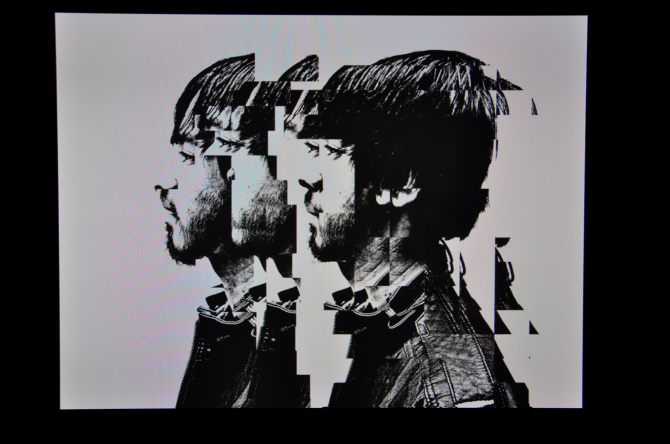 At the end of the day, glitch art is just downright fun as hell to mess around with. When you implement it into mobile photography, the end result comes out even more in your favor. Considering the quality of a smartphone camera is notably less than what you’d get from a DSLR, the distortion comes in perfectly and gives you a great way to spark some inspiration in your photography. If you want to try it out on your phone, try giving Decim8 a shot on the App Store for iOS. If you’re an Android user, I’ve managed to find an app called Glitch! in the Play Store, as well. Here’s some of the work I’ve done over the past few months with photos I’ve taken. 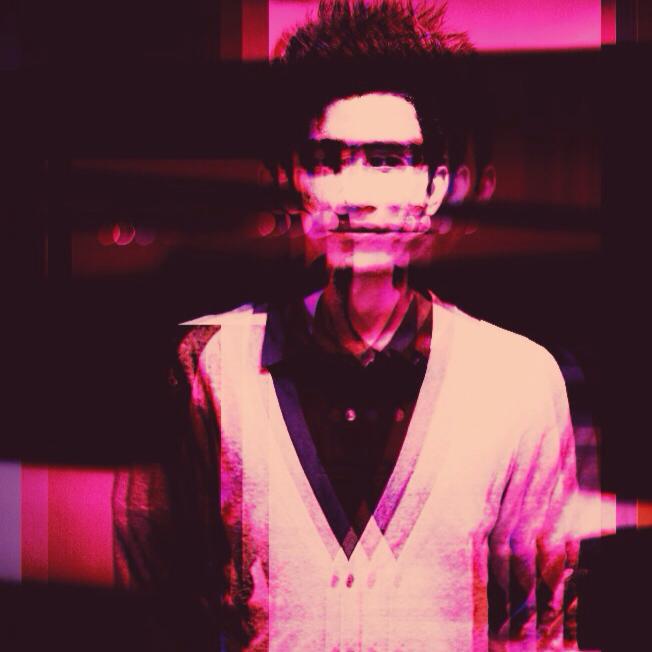 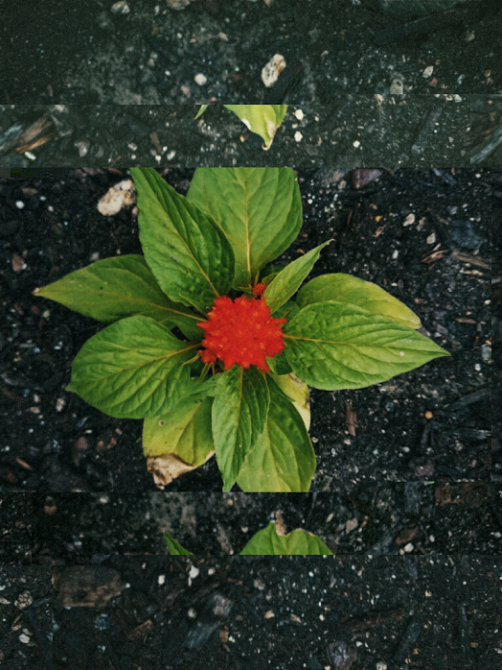 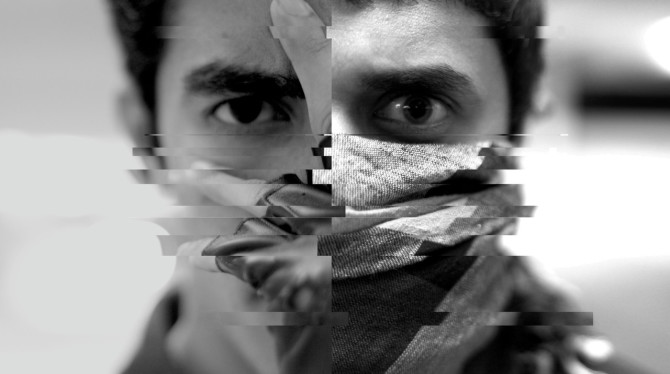 Just remember that whatever you do, your editing is meant to complement your work; the final result isn’t going to look good with anything you throw at it. Make sure the glitches and distortions are a part of the composition of the work itself.

An Introduction to Infrared Photography