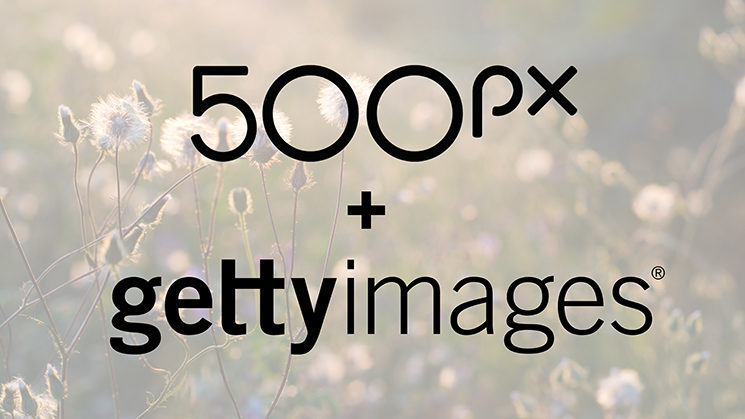 Getty Images has announced an exclusive distribution partnership with 500px. Starting from late June 2018, 500px Marketplace will quit direct sales and e-commerce. Instead, Getty Images customers will be able to access royalty-free content from 500px, along with over 300 million images already available on Getty.

As the official press release reads, 500px will continue to represent its photographers and Getty Images will have exclusive global distribution rights. Considering that 500px was bought by Visual China Group (VCG) back in February, this looks like Getty is licensing images for a competitor. However, the press release further reads that VCG will continue to be the exclusive distribution partner inside of China, and Getty will cover the rest of the world.

500px writes that its Marketplace “hasn’t performed as well in the stock photography space as hoped.” So, the company decided that it will not invest resources in building it any further. Instead, Getty Images and VCG will represent 500px exclusively worldwide.

500px Marketplace will continue to exist until 30 June 2018, as 500px moves licensable photos from 500px Marketplace to Getty Images and VCG. From 1 July 2018, 500px content will be available on Getty images website.

If you have been licensing images through 500px Marketplace (or you’re just curious), you can read more details about the transition on this link.