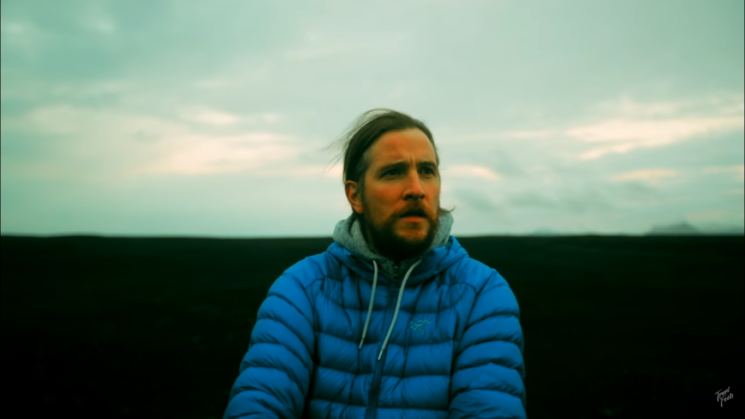 Proper color grading is one of the important elements of your videos. It affects the mood of the scenes, and it can affect the viewers’ emotions. Proper color grading takes some time to master, and Matti Haapoja from TravelFeels points out to five mistakes you should aim to avoid during this process. They are common with newbie filmmakers, so if you’re still learning to color grade properly, you should pay attention to these. 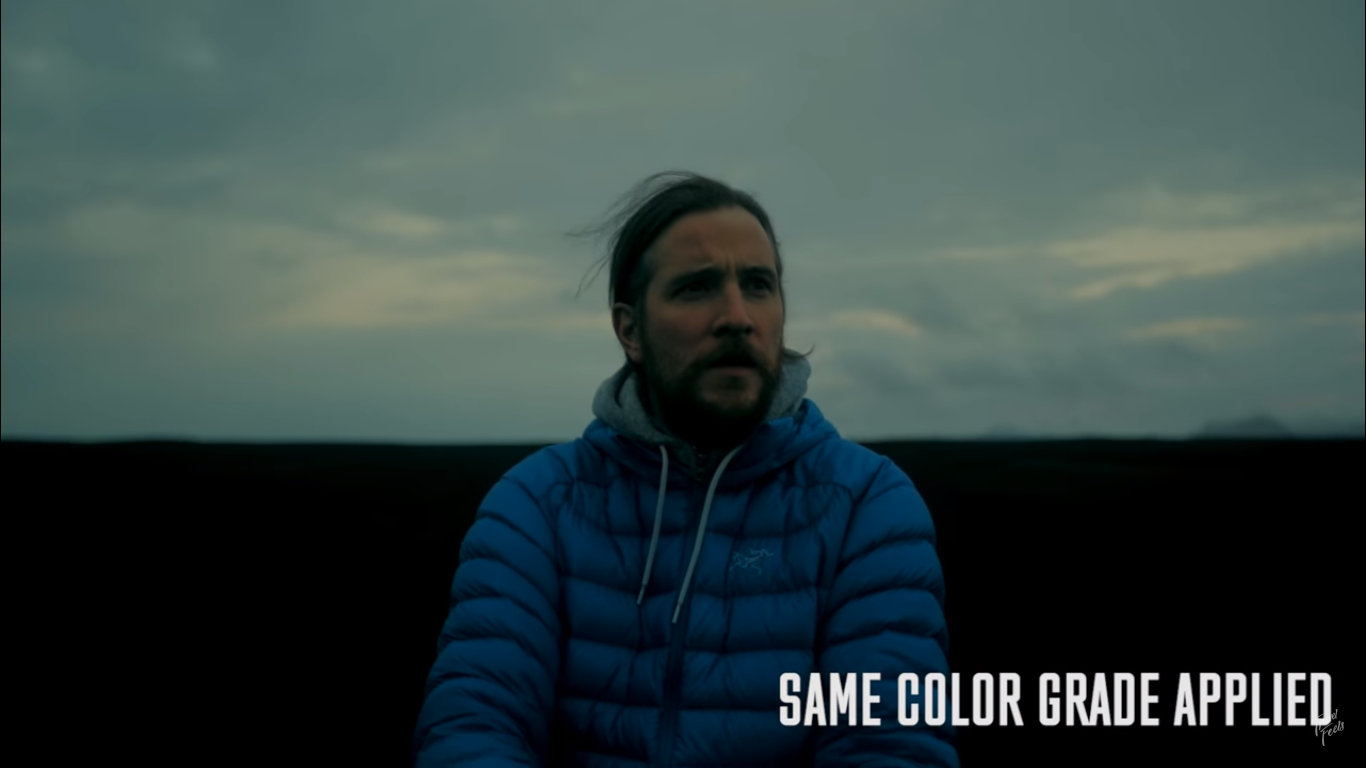 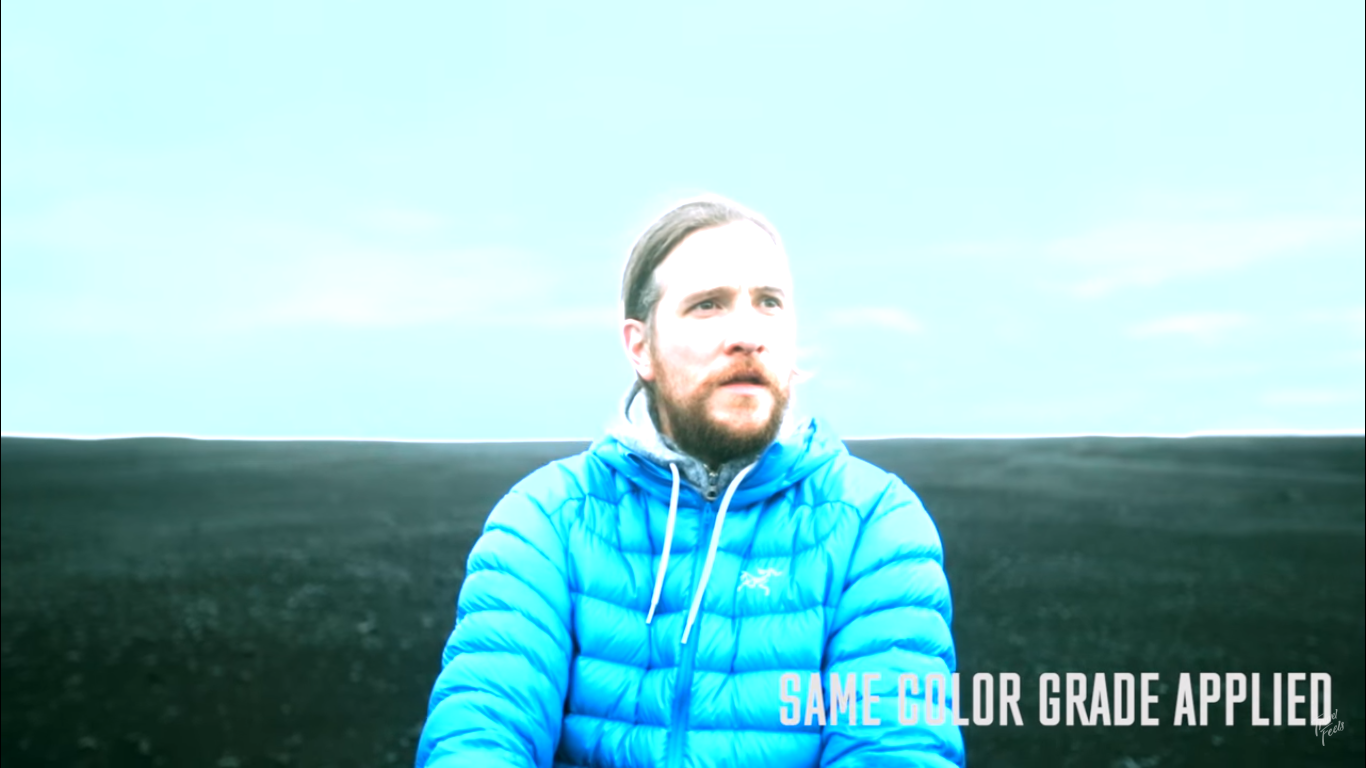 This has more to do with shooting than the color grading. Still, it affects the grading process. Matti points out you should make sure that all the shots are correctly exposed. If not, the grading will not look uniform through the entire clip, even if you apply the same LUT. 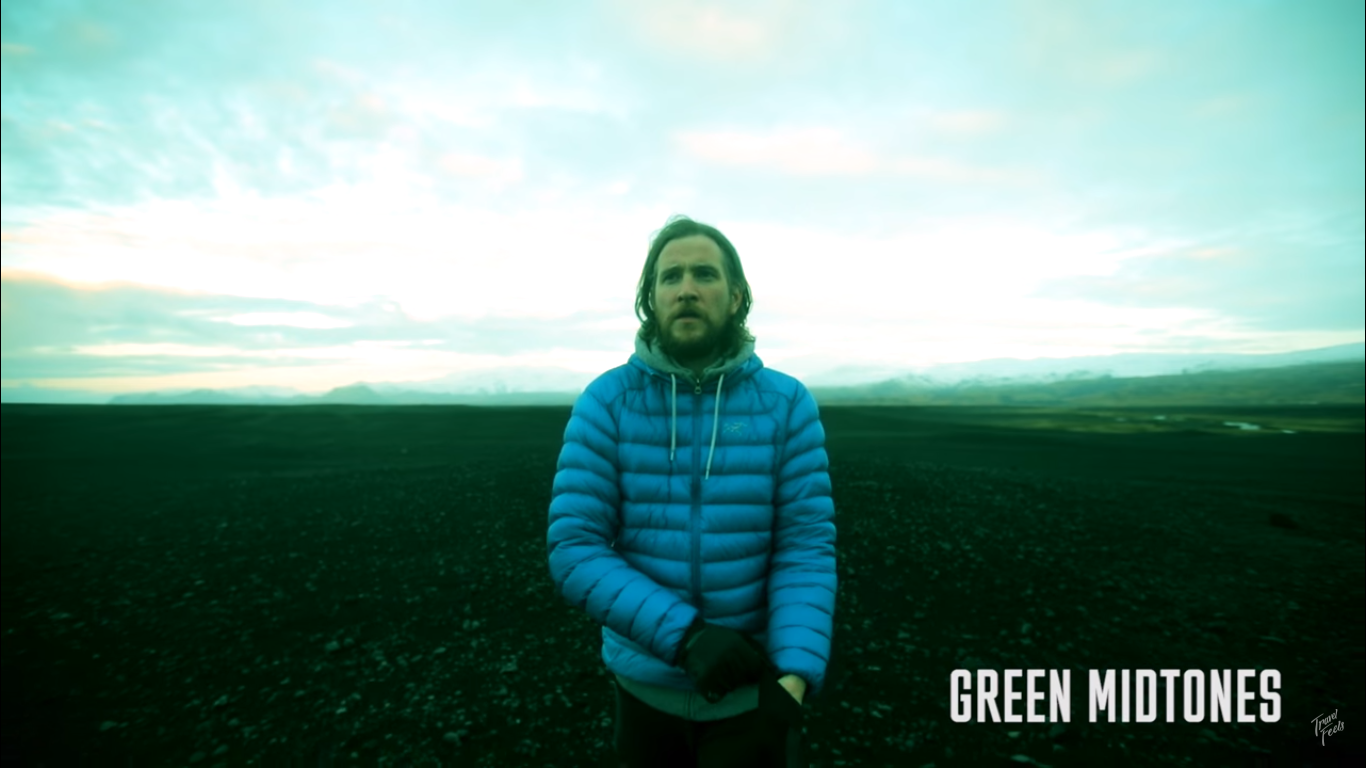 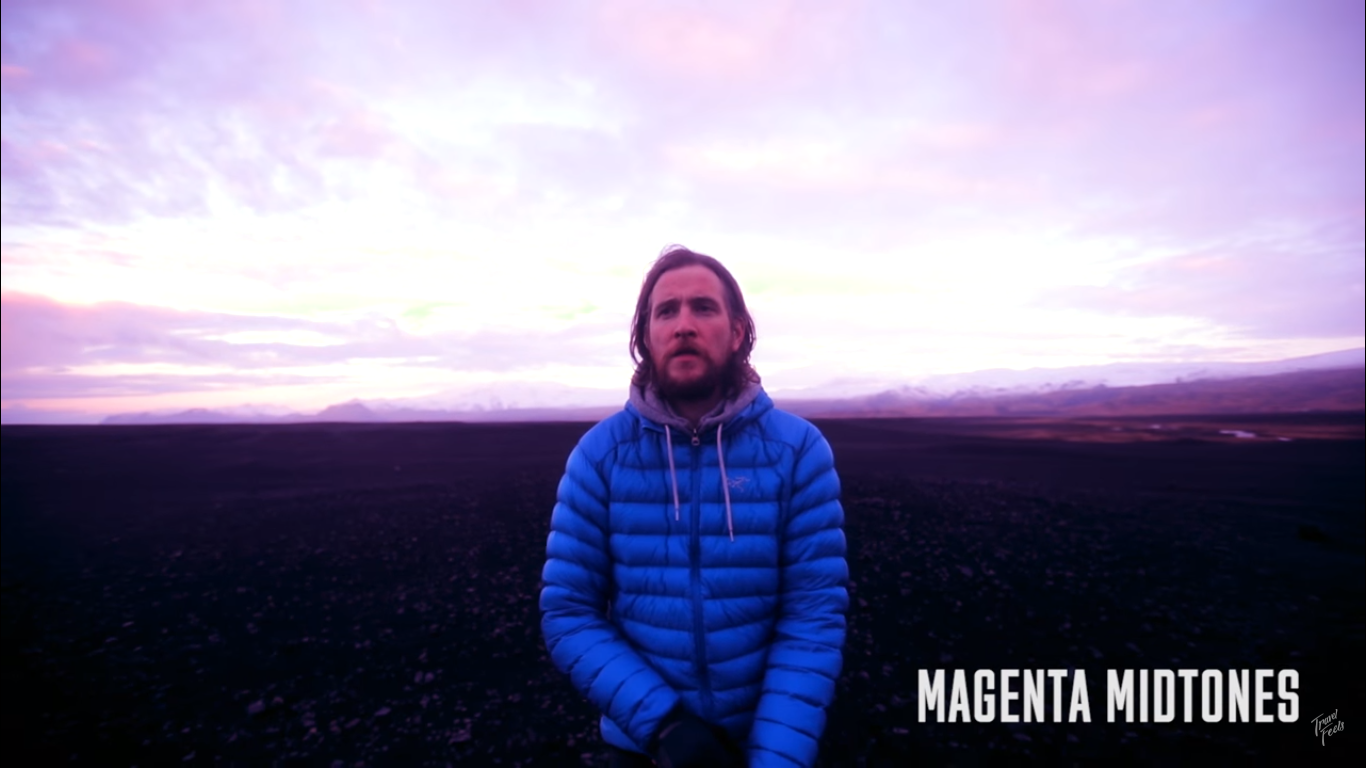 Another mistake common among newbies is adding weird and unnatural colors to the shots. One example is adding magenta to shadows or midtones, which makes almost any scene look strange. Keep in mind that you should use colors that work naturally with skin tones. One of the popular looks is “orange and teal,” but of course, you don’t have to stick only to this one.

Unless you want to make people look like Oompa Loompas from Willy Wonka & the Chocolate Factory, you don’t want orange, oversaturated faces in your video. So, don’t overdo the LUTs, even if you choose the proper color combination. LUTs are made to be used in moderation, so dial them down to make the colors look more natural. 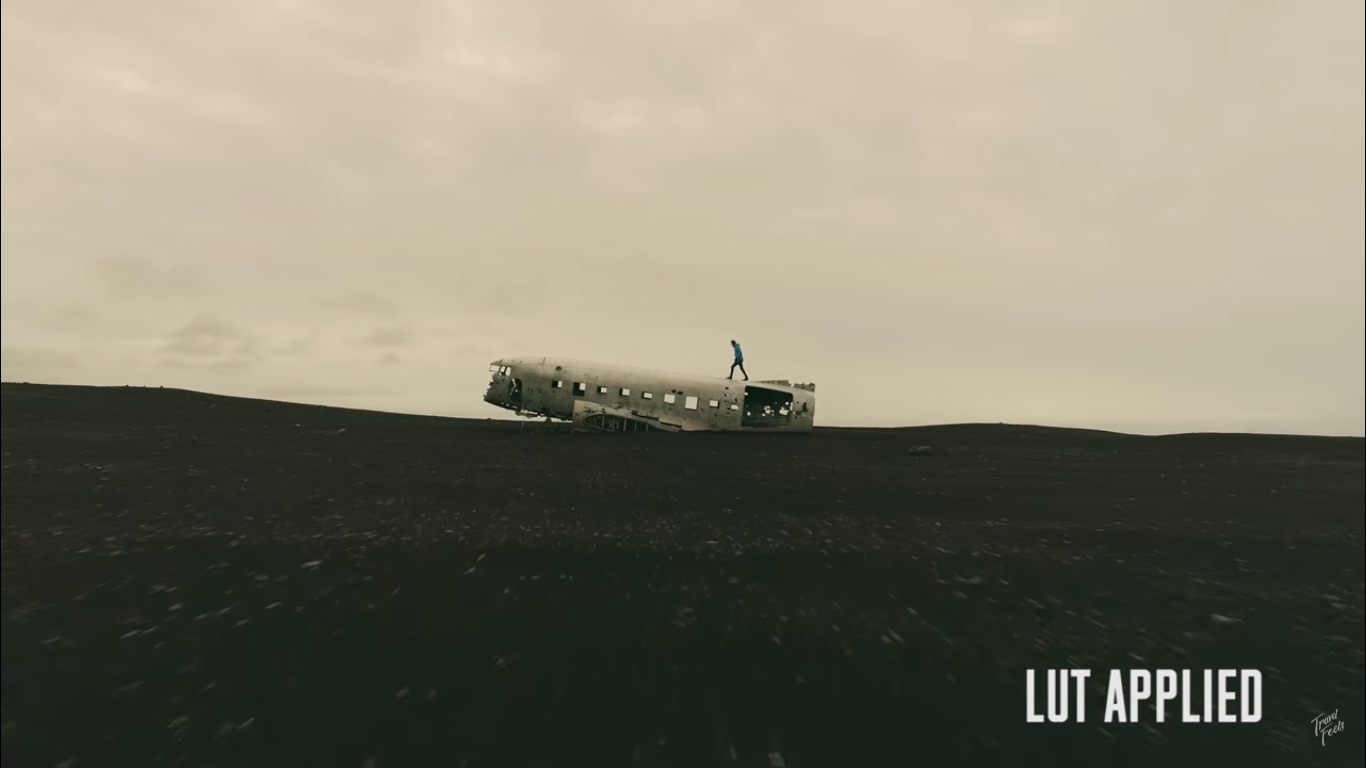 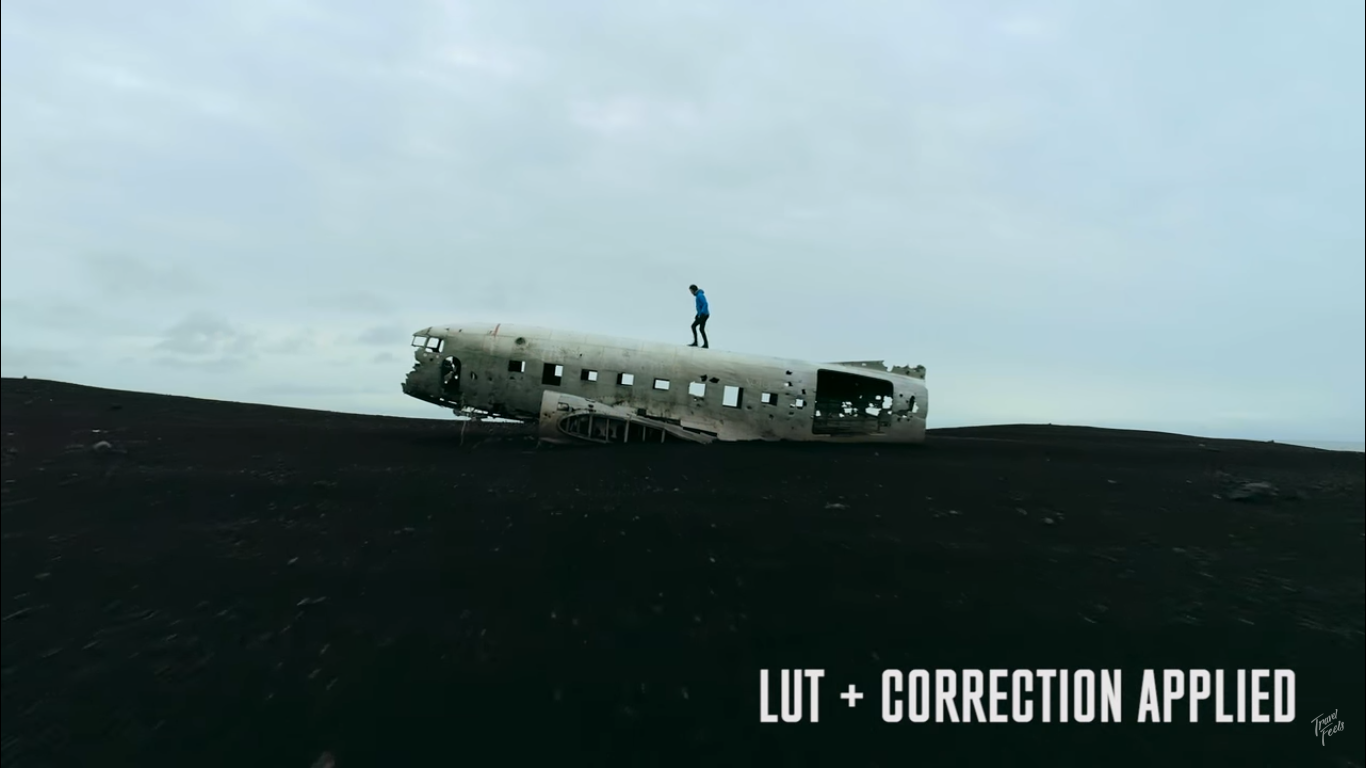 Before you add the LUT, you must color correct your shots, not just color grade them. It’s rare that the contrast is right, the colors are perfectly balanced and the saturation looks good straight out of the camera. So, correct these first, and then apply the LUT so it looks good throughout the entire footage.

Forgetting to match your shots

Before you apply the LUTs, don’t forget to match your shots. You want to have the same contrast, saturation and colors in all the clips, especially if they’re in the same sequence. This way you’ll avoid, for example, that one scene within the same sequence looks too warm, and the next one is too cool.

We all make mistakes, and that’s okay because we learn from them. But it’s a bonus if someone points out to them and helps us avoid them before we make them. So, according to Matti, these are some color grading mistakes you should avoid, and pay attention to them while grading your footage. Do you recognize yourself in any of them?

5 editing mistakes every beginner makes that you need to avoid