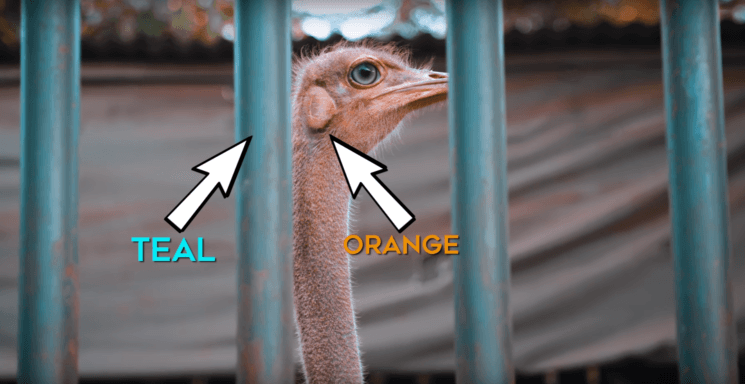 “Orange and Teal” color grading has been pretty popular in Hollywood. It’s used in many blockbuster movies, and even some YouTubers like Sam Colder like to use it in their videos. Parker Walbeck from Fulltime Filmmaker explains in this video what makes this look so popular and why it’s so widely used in movies and video clips. What is it that makes this precise color combination so appealing to both the audience and the filmmakers?

The main thing that makes this combination appealing is the color contrast orange and teal create. They are complimentary, which means they are opposite each other on the color wheel. They complement each other and create contrast when put together in a movie. I totally dig this, considering that I adore complimentary colors in photography, too. They always draw my eyes and get my attention.

This look is generally achieved by pushing blues or teals into the shadows, and oranges or yellows into the highlights, it’s as simple as that. But why orange and teal, and not some other combination of colors?

The first reason is that skin tones fall somewhere in the orange color spectrum. By making them stand out against teal shadows, you make the subject more prominent and the audience finds it easier to focus on it. 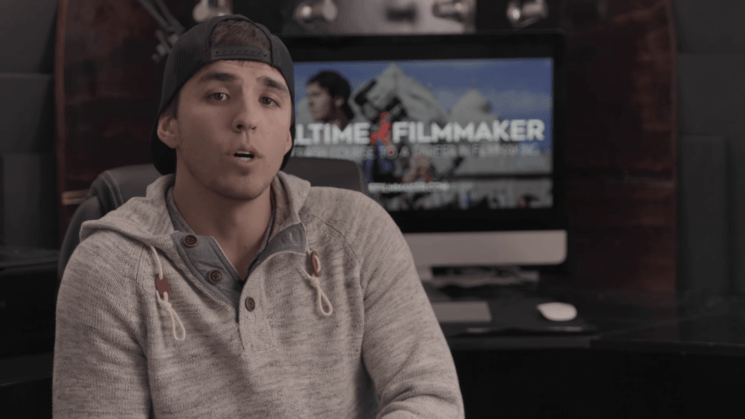 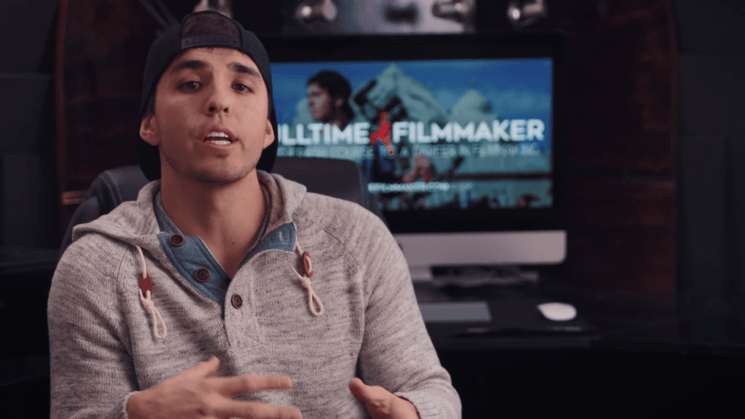 Another reason is that the combination of orange and teal creates depth. Instead of using sharp foreground and blurry background, you can add depth to the shot by combining these two colors.

Orange and teal are not only opposite each other on the color wheel, but they have the highest contrast between their exposures of any other complimentary colors combination (at least on Goethe’s wheel of color perception). You can see this in the graph:

Another possible reason is that orange and teal replicate the golden hour when they are combined in a shot. This is considered the most beautiful time of day, with warm, golden sunlight against a blue sky. 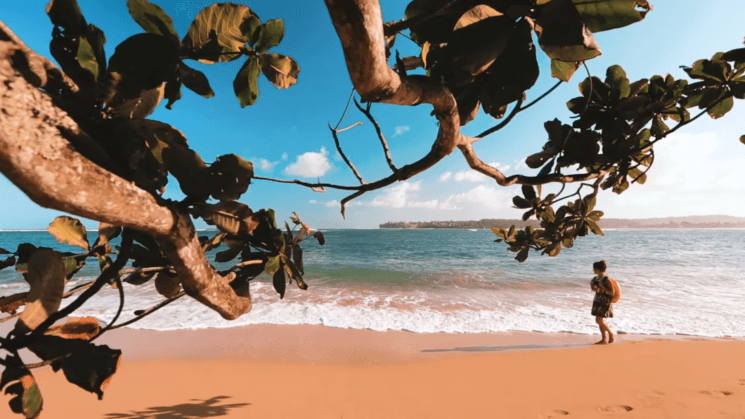 In order to color grade your footage perfectly, you should rely on a good LUT, or Look Up Table. It’s basically a color grading preset which makes it easy to achieve this color grading look without spending too much time editing. For all the filmmakers out there, Parker shares the link where you can purchase the LUTs for Premiere Pro.  In the video, he guides you through installing and applying these LUTs to your footage. So, the filmmakers could try it out, and who knows, some future Academy Award may be yours. :)

Why you should study bad movies to improve your filmmaking

« Make a cheap and easy DIY turntable for 360° product photography and video
Welcome to the modern era: a photo exhibition without any photos displayed »