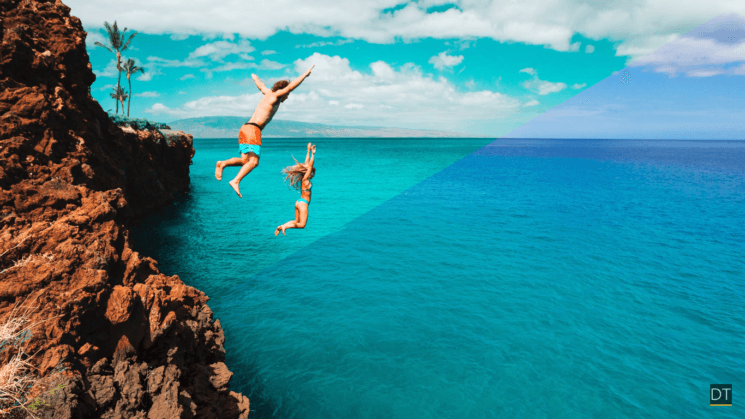 The “orange and teal” look is quite a popular style of color grading, both in movies and photography. In this video, Denny Tang will show you how to create this look using only two adjustment layers in Photoshop.

Those of you who are annoyed by the popularity of the “orange and teal”, this video is for you, too. With this technique, you can get plenty of different color grading styles, so if this popular look isn’t really your cup of tea, you can still learn this technique and apply it to get the look you like.

As you already know, photos in Photoshop have a red, green and blue channel. To get the look we want, we’ll start by converting the photo from three to two channels. For this, start by adding a new Channel Mixer adjustment layer. 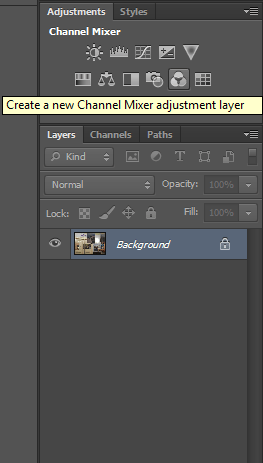 Now, go to the Blue channel and set green to 100% and blue to 0%. When you go to the Channels panel, you’ll see that Green and Blue channel now look exactly the same. 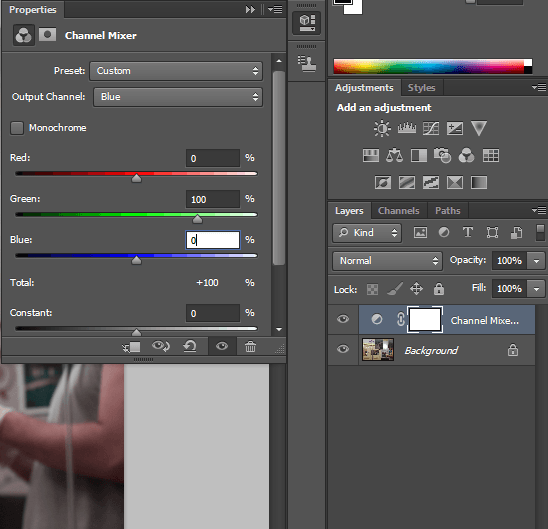 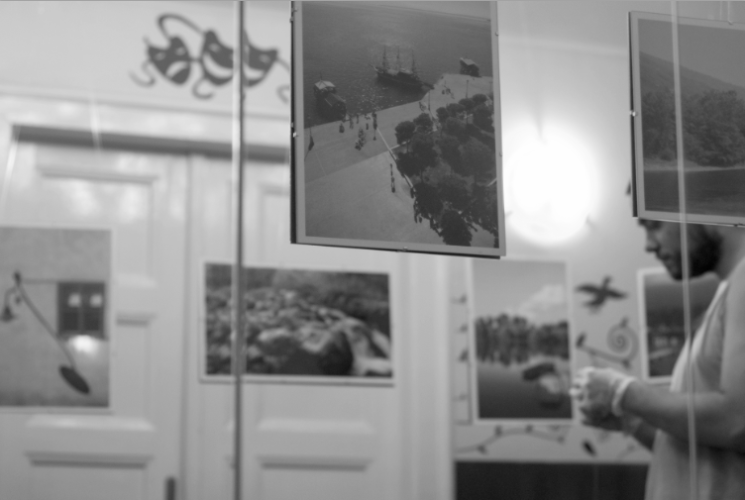 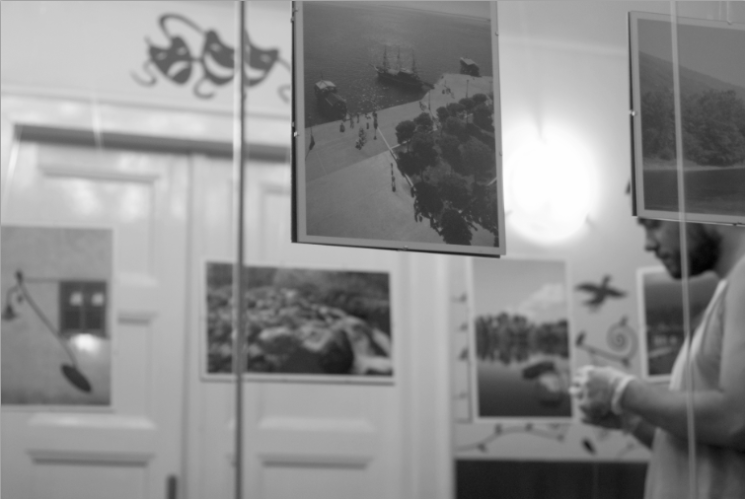 After you’ve done this, your image will have a red and teal look. At this point, you’ll have to shift the hue to get the orange and teal. Now it’s time to add the second adjustment layer. Add a new Hue/Saturation adjustment layer. Then, click on this tool: 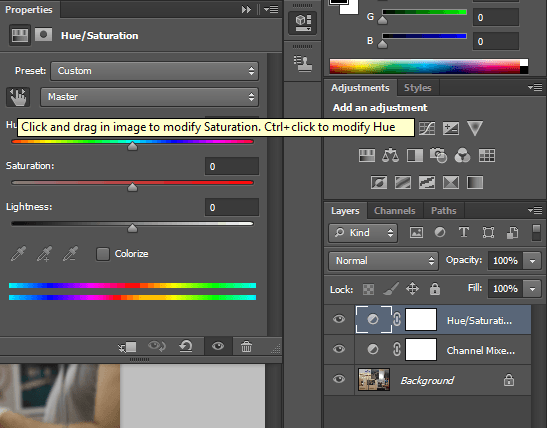 Finally, select the two adjustment layers and press Ctrl/Cmd + G to group them. Adjust the opacity of the layer group, and you’re done. As usual, I applied the steps to one of my images for demonstration, and this is what it looks like before and after: 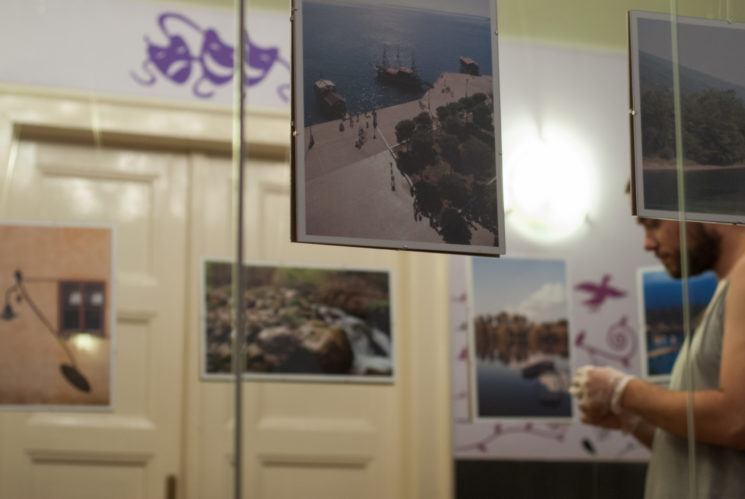 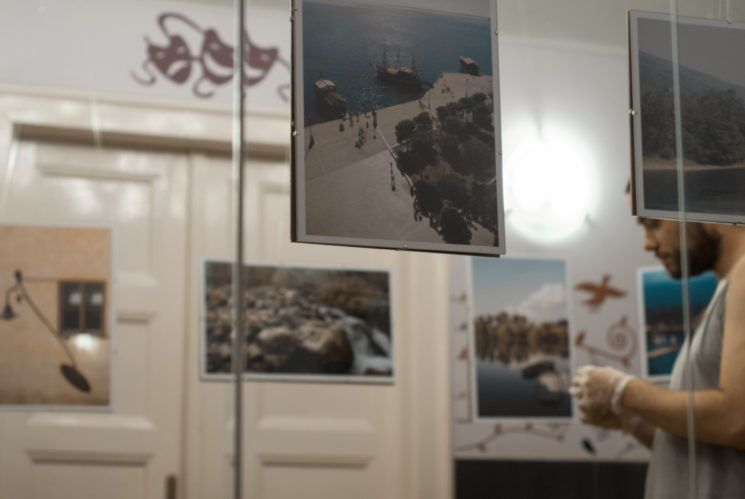 As I mentioned, other than “orange and teal,” you can get plenty of other looks by adjusting the hue and saturation further. You can end up with surreal photos like this (I don’t like how it looks, but hey, it might work for some images): 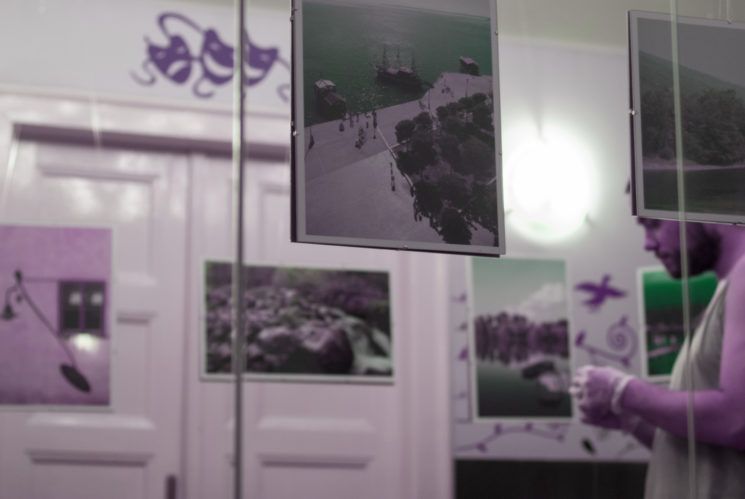 Then, you can add another adjustment layer – Curves. Here, you can experiment with tones and contrast further: 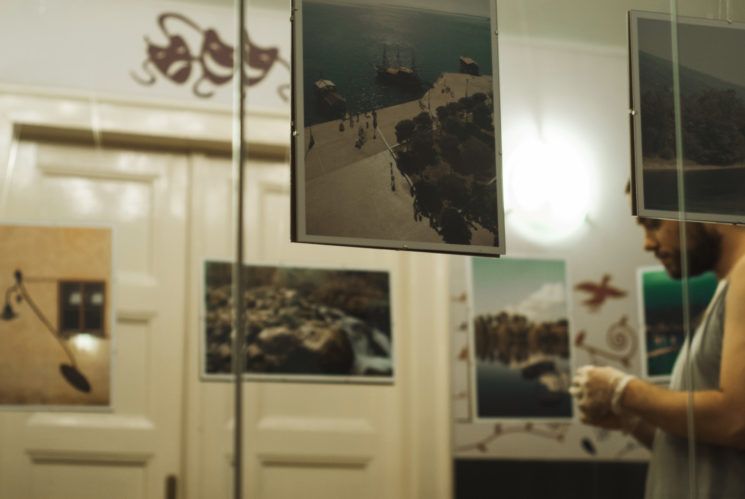 Since my image only served for illustrative purposes here, take a look at some way better examples Denny created using this technique, and he got several different looks: 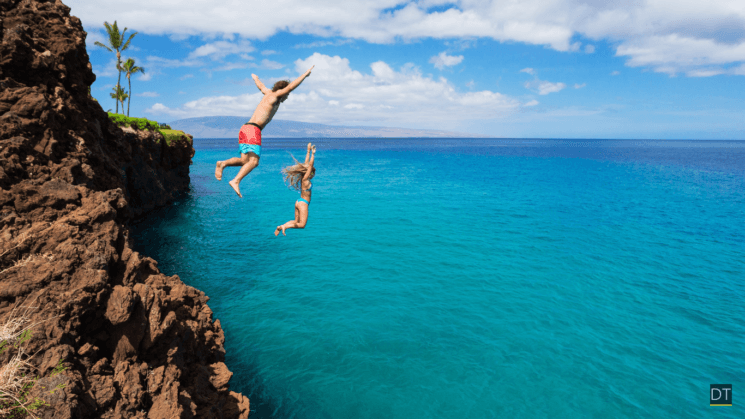 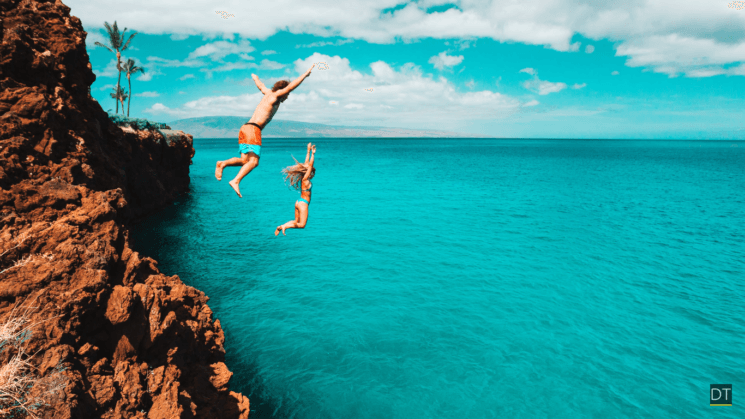 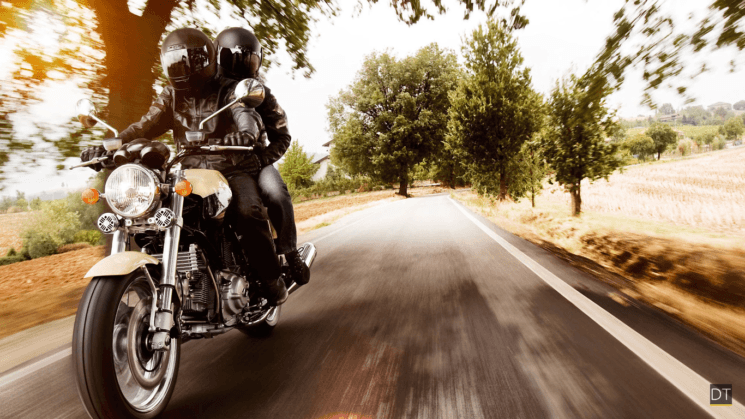 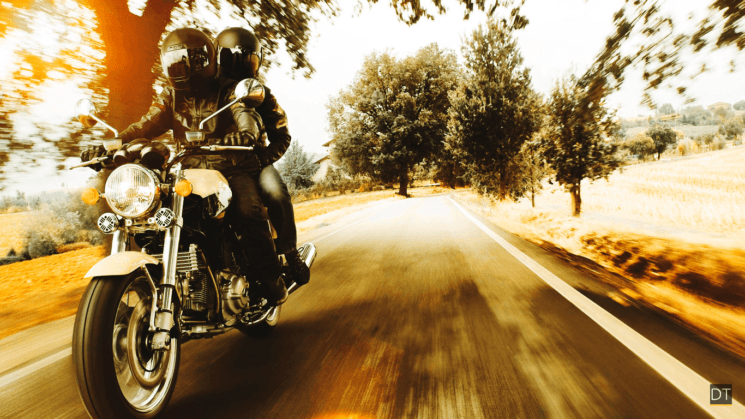 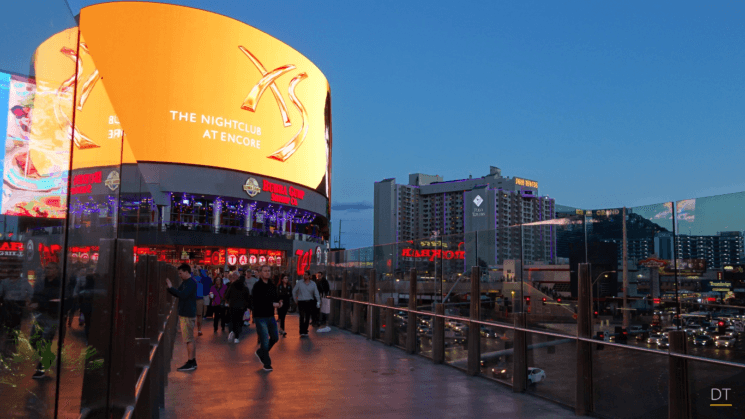 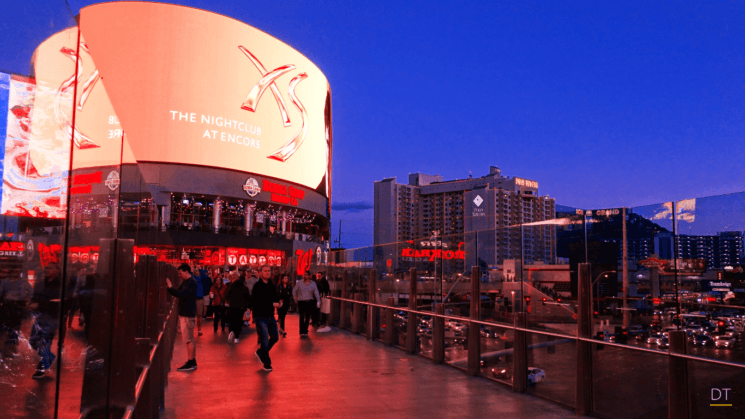 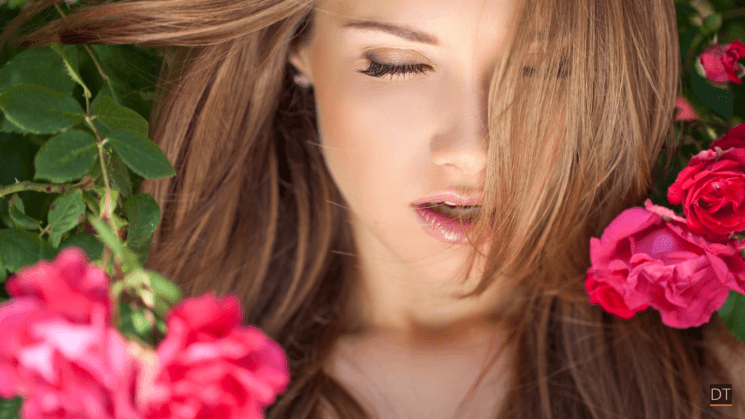 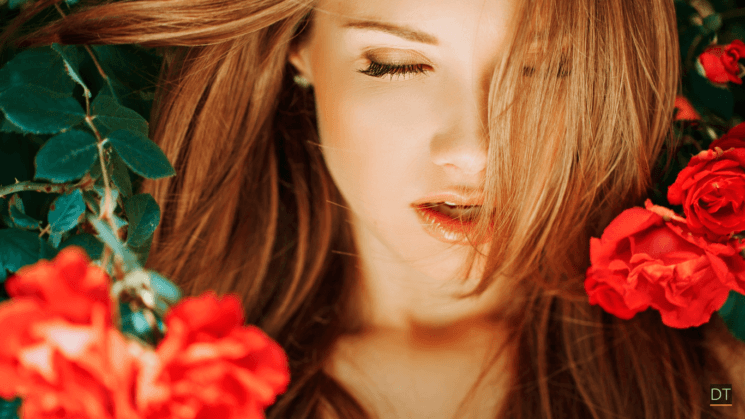 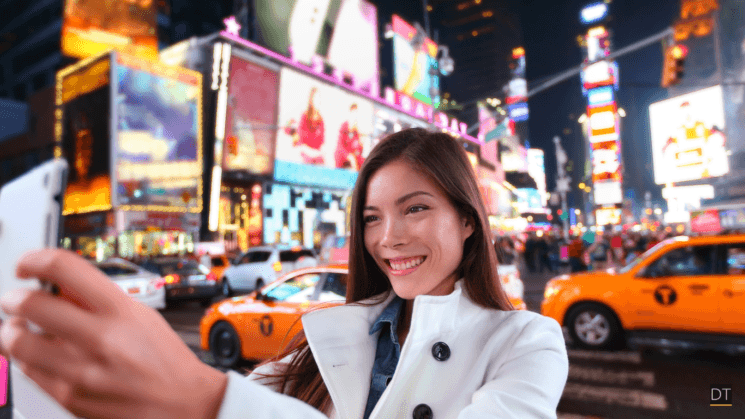 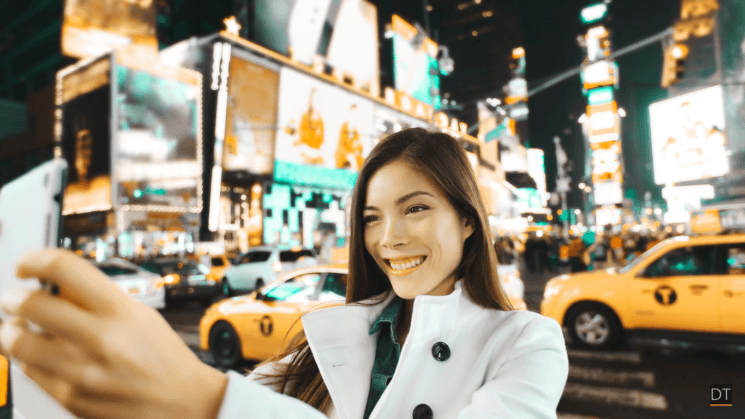