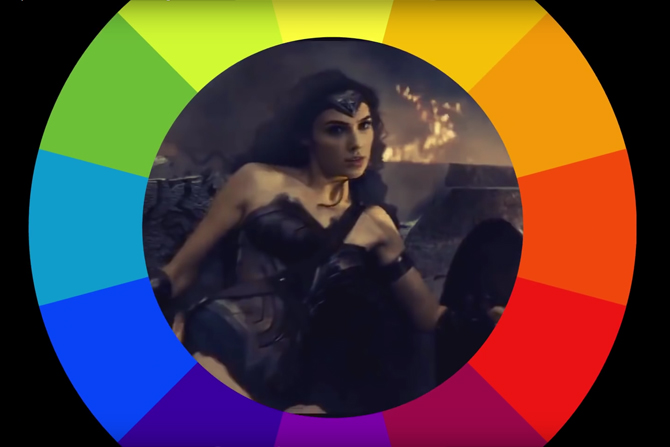 Photographers often understand color theory and seek to incorporate objects of complementary colors in their images.

We understand and appreciate the harmonious effect of green and red or orange and blue items framed within our composition, so why do so many of us focus only on the color of the content of the image and not on the overall color of the image itself?

Have a look how color grading can affect the viewers’ emotions, provide information about the imagery at hand and see why you might be missing out on a super-useful editing tool.

The term ‘color grading’ usually correlates with filmmaking and while also the video below deals with color grading movies, the principle remains the same for stills photography and there’s no reason why you shouldn’t implement this technique in your post production process.

As The Verge states, you can often tell a movie’s genre by its color treatment: de-saturated colors for apocalyptic films, cold tones for horror films, fluorescent green for sci-fi and saturated red tones for comedies are just a few examples.

The most popular color treatment used these days in Hollywood is probably blue and orange; used for epic, drama, bio and many other films. One of the reasons believed to be behind this is that the combination of orange-ish skin tones and bluish backgrounds cause the actors to ‘pop out’ of the background.

Whatever the reason, the effect this color treatment provides is obvious and obviously popular.

In order to demonstrate the effect of color treatment even further, The Verge tested the color grading theories by using different tones on an identical video clip.

Have a look at the video to see for yourself, but a word of advice: turn down the volume when it gets to 02:50. The changing music has a stronger affect than the color grading, and either way it is not relevant to those interested in color grading stills.

Obviously peoples’ perception of certain colors will depend on their cultural background and many other factors (the way people respond positively to the colors of their country’s flag is a good example), but many colors have pretty universal interpretations despite these differences.

Plutchik’s Wheel of Emotions does a great job visualizing these interpretations, and is a useful tool to have by your side while color grading. 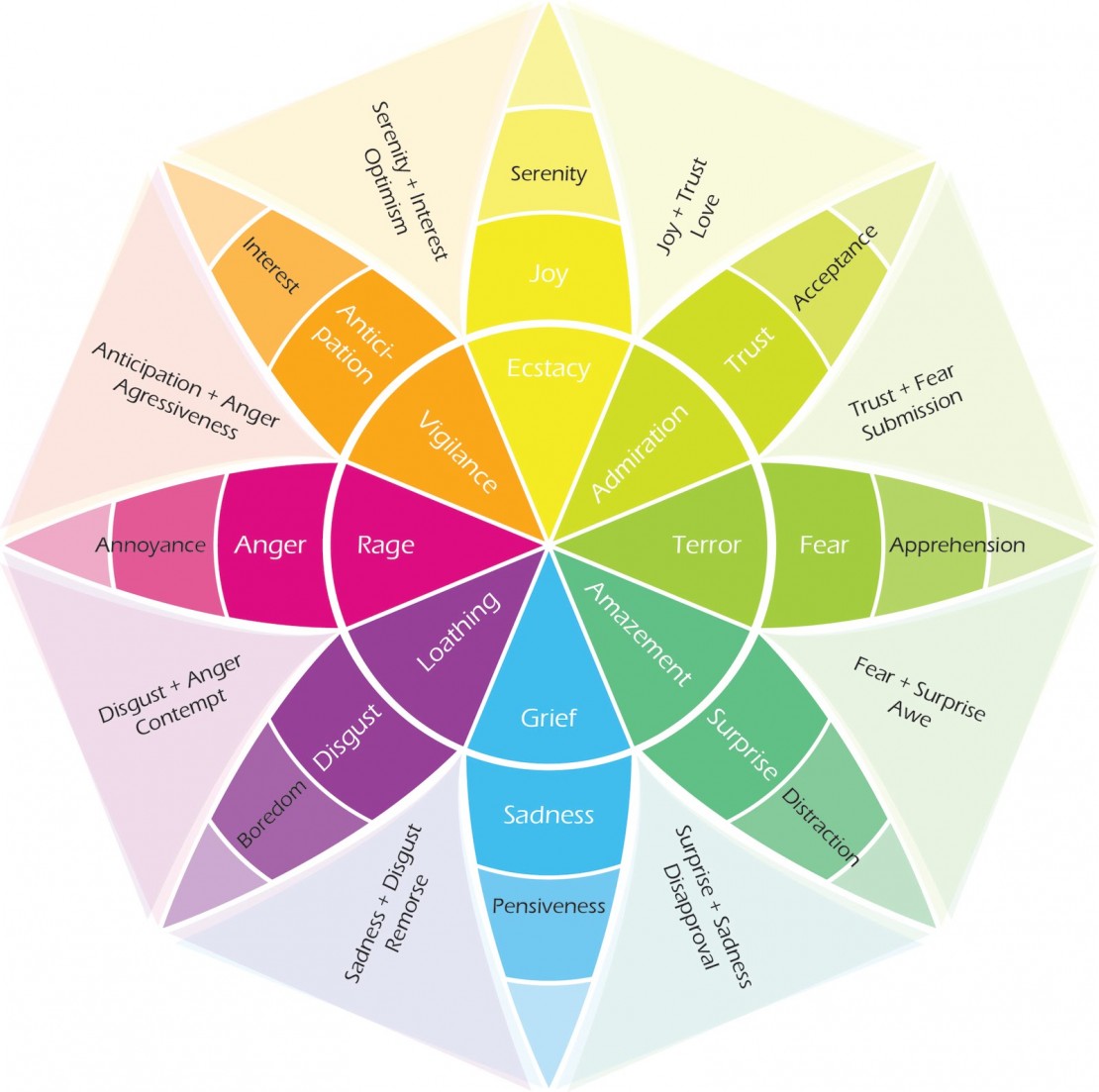 [The Verge via No Film School]

Three simple camera tricks that will surprise your viewers