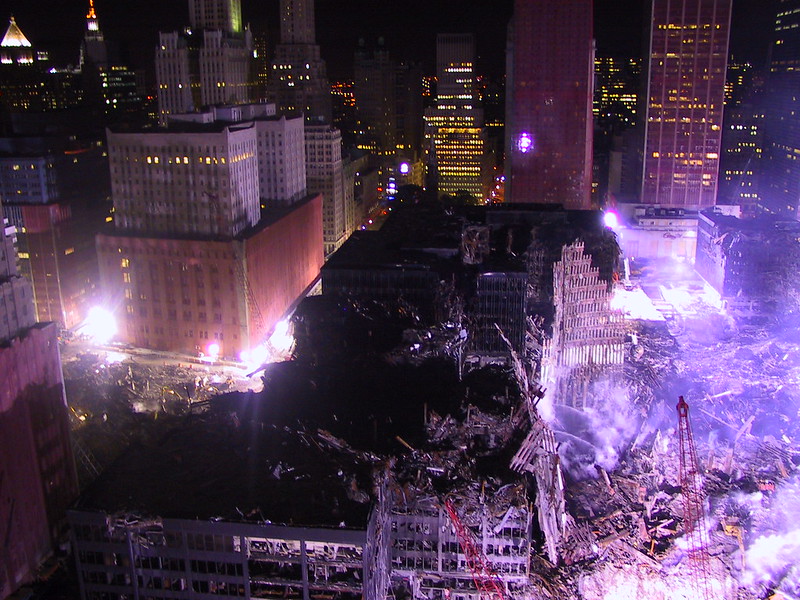 September 11th, 2001 is a day that anybody who was around at the time will never forget. And while the world keeps spinning, it’s a day that will forever be discussed, especially as new information possibly comes to light. Now, almost 18 years after the event, 2,389 new photos shot around ground zero during September and October 2001 have been discovered. They were found in a house clearance sale burned onto CD-Roms.

The stash of CDs was acquired by archivists Jason Scott, who had no idea what was going to be on them at the time. They say that it’s a “miracle” that they were even able to transfer so much from them given the age of the CDs. The images are a mix of shots from both ground level and above. This suggests that they might have been taken by a construction worker. But nobody knows who this person might be. 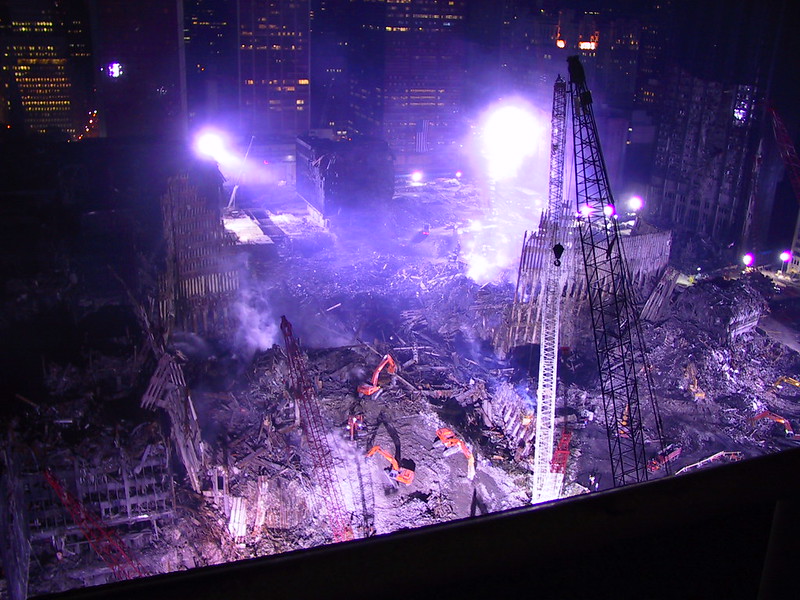 All 2,389 of the images have been uploaded to an album on Flickr, by Jason Scott. Jason is the one who attended the sale and acquired the CDs. Dr Johnathan Burgess, a colleague of Jason’s says that “it’s a miracle the discs transferred so well, CD Roms of that age are pretty spotty”. The BBC reports that a CD recover service was used to retrieve some of the images. 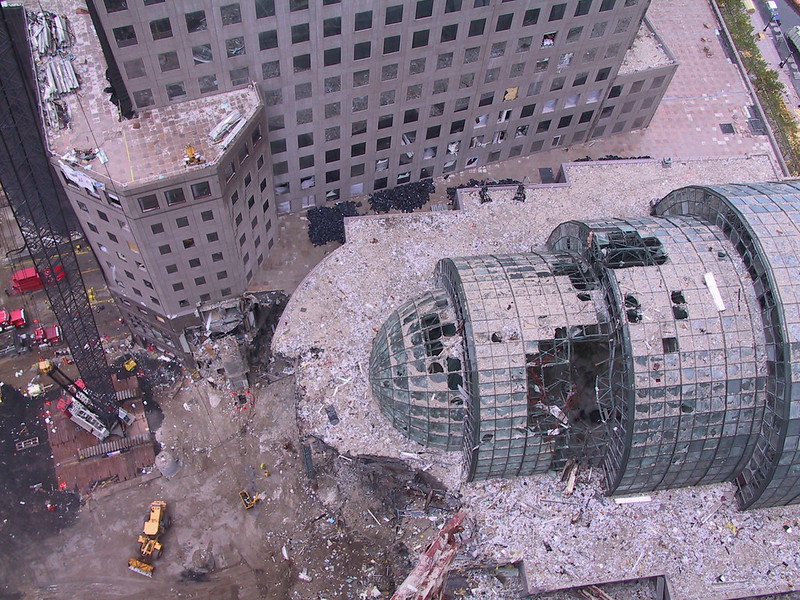 According to the EXIF data on the images uploaded to Flickr, they were shot with a Canon PowerShot G1 – a 3-megapixel compact camera released in October 2000. Even today, compact cameras aren’t that great at night, so the fact that many of these images turned out as well as they did is also quite impressive. 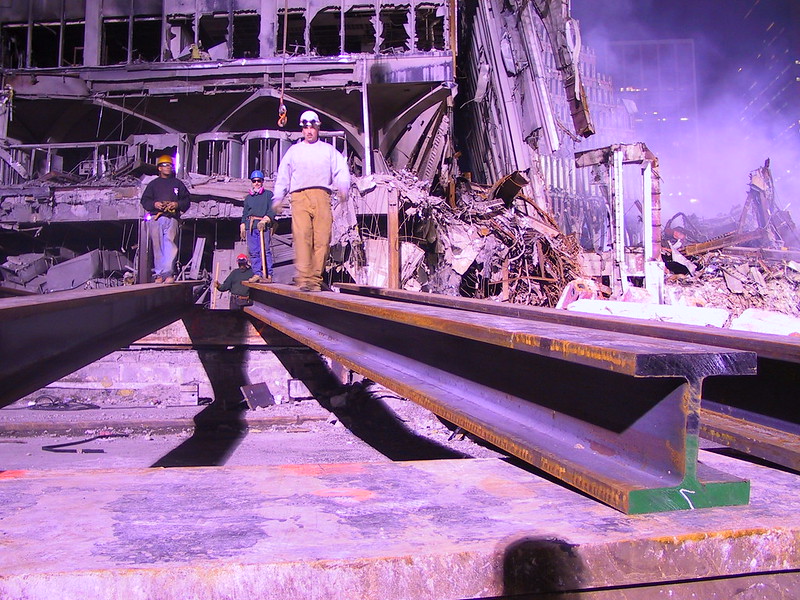 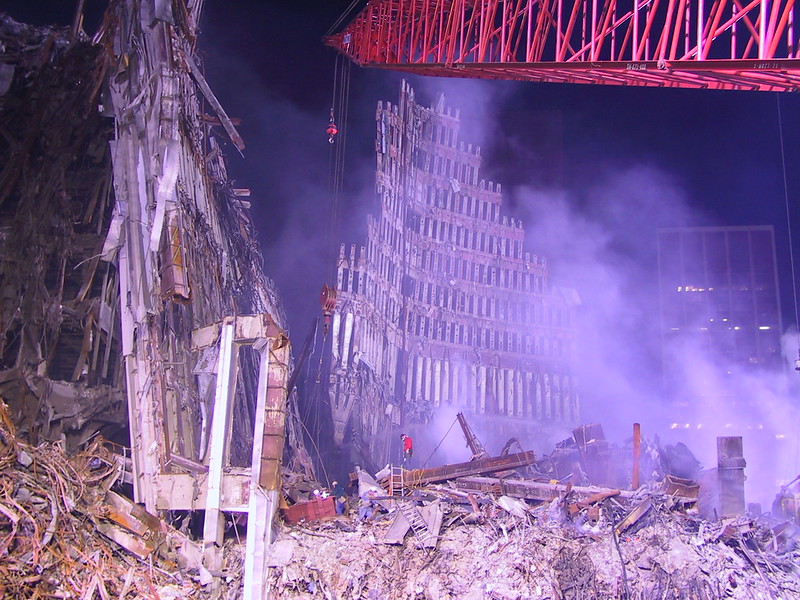 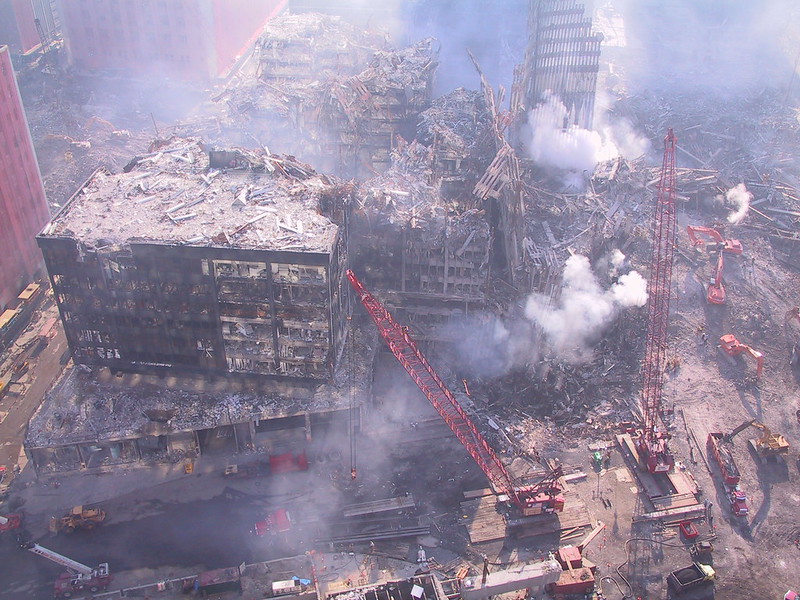 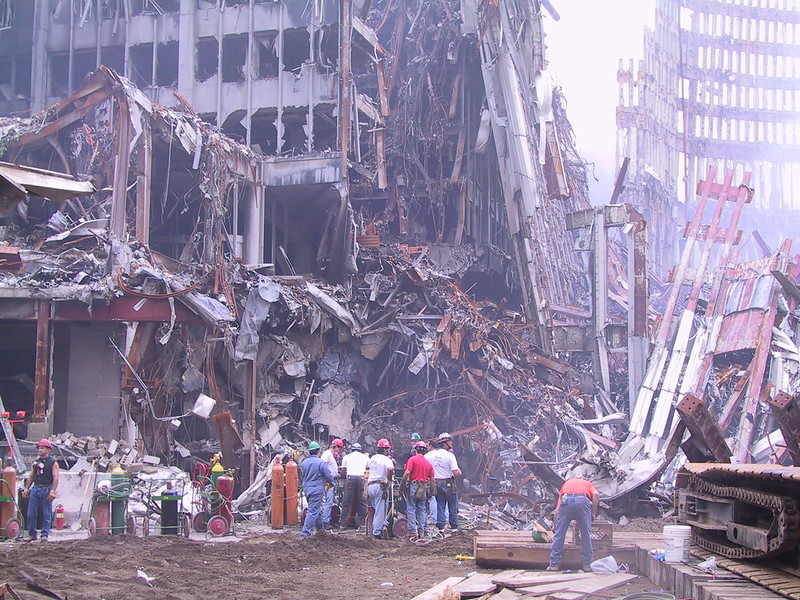 Nearly 3,000 people died when four hijacked passenger jets were crashed into the World Trade Center in New York, the Pentagon and a field in Pennsylvania. Many who worked in the immediate aftermath of those attacks now suffer from serious illness, with over 400,000 people believed to have been either injured on the day or exposed to toxic contaminants.

You can see the complete archive of images by the unknown photographer on Flickr.

PSA: Have Photos Backed Up On CDs? You May Wanna Move Them!