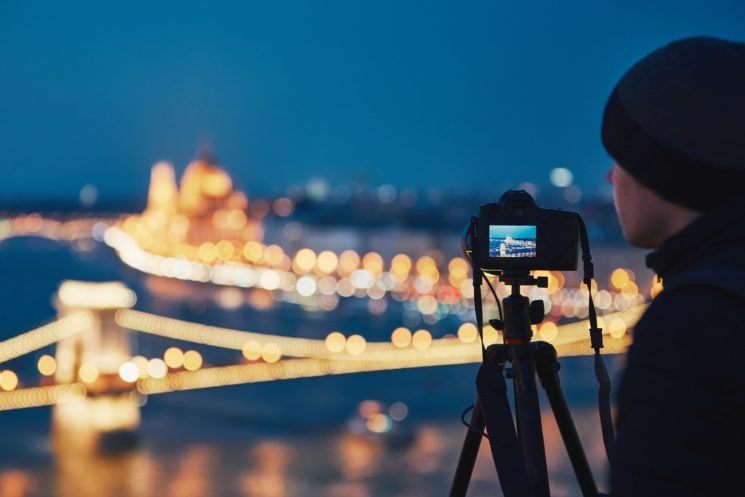 There are many good reasons to take photos every day. Many photographers agree that it will help you improve, and Toma Bonciu is one of them. In this video, he reveals why you should practice photography every single day. But I tend to disagree with this point of view, so I’ll also share some of my thoughts about it.

In the video, Toma goes over a few topics related to his main point. Basically, he deals with why planning the perfect photo cannot be better than just going out and shooting. He discusses why “making is better than thinking,” and I sure agree with this point. When choosing between the two extremes, I also believe that taking even bad photos is better than thinking about the great photo you might make once. Practice makes perfect, as they say. The trial and error process and lots of experimenting will eventually get you to the photo you wanted to make. On the other hand, planning the shot and contemplating about it without actually shooting anything won’t do much for you.

Another argument Toma gives is that taking photos as often as possible will “train your eyes and your brain.” In other words, you’ll recognize potential photos in places where other photographers won’t see them. From my experience, this doesn’t necessarily have to do with how often you take photos, but more on that later.

Because of his arguments above, Toma believes that taking a photo a day will make you a better photographer. For example, doing a “365 project” could turn photography in your chore and your habit, and you’ll eventually start taking better photos without overthinking them before making them. But this “chore/habit” part is one of the major problems I have with shooting every day.

Back in 2017, I wrote about my own experience with a 365 project and why I thought I hadn’t done anything for me. One of the things I hated was exactly that the project turned photography into a chore. I didn’t like that, and sometimes I would take a photo just to shoot something and meet my quota. That’s no way to improve if you ask me. And it brings me to the next point which I mentioned above: taking photos every day doesn’t necessarily improve your photography.

In my opinion, it’s not about how often you shoot, but about how aware you are while doing it. There’s no use in shooting every day if you only take photos you can say you did it. I think it’s much better to shoot less often, when you really feel like it. But while you take photos, be present in that moment, think about what you’re shooting, and experiment with angles and compositions. Also, analyzing your photos later could help you a lot, even if you don’t like them.

Between contemplating a great photo and taking a bunch of bad ones before you nail it – I choose the second approach without any doubt. However, I don’t think that you should take that bunch of photos every single day. It will turn photography into a chore, and nobody likes chores. After all, we have enough of them already.

The Ultimate Selfie – time to practice during this down time period

« Art bots will steal your photos on Twitter and put them on a T-shirt. Here’s how to troll them
Fujifilm X-T4 with IBIS registered – Announcement possible next month »