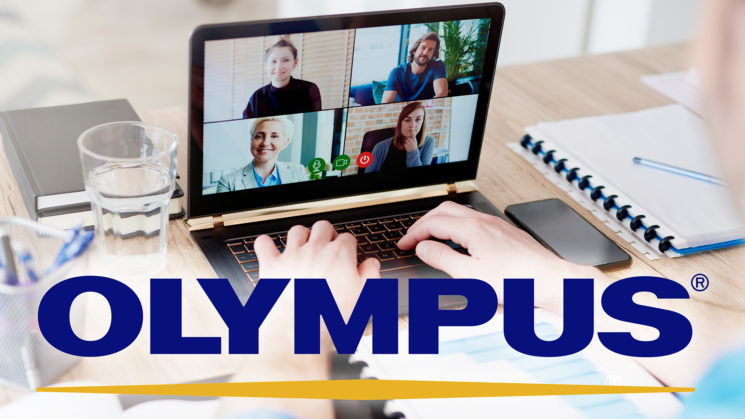 Hot on the heels of… well, everybody, Olympus has announced their new OM-D Webcam Beta software, which allows you to use select Olympus OM-D cameras with your computer and have it act as a webcam for things like streaming and video conferencing. It’s still in beta, so Olympus doesn’t guarantee its reliability, and it’s only available for Windows right now, but it’s a start.

It seems that despite Olympus selling off the camera side of the business, it is still business as usual, at least for now. If Olympus was just giving up entirely, then releasing this software (that they didn’t have to make) doesn’t make sense. So, hopefully, this bodes well for the future of the brand under new ownership.

As Olympus notes, the software is currently in beta, so, it may not be quite as reliable as the Logitech webcam currently plugged into your USB socket, but it does allow it to show up in your Windows PC as an actual video capture device. This isn’t a hacky workaround like the Panasonic option.

OM-D Webcam Beta is an application which connects compatible Olympus mirrorless cameras to a computer to enable webcam functionality. This software allows you to use the high quality video from OM-D cameras for web conferencing when using a third party web conferencing application.

* This software is a beta version that may contain errors and is not warranted by Olympus customer support. Please proceed with use only with the understanding of these points.

At the moment, the software supports five different models of Olympus OM-D, and Olympus specifically states that if your model is not listed then it is not compatible. If you have one of these bodies, though, you’ll need to update your firmware to the most recent version in order for the OM-D Webcam software to pick it up.

Interestingly, no mention of the OM-D E-M5 Mark III. There’s no word on how close Olympus is to getting the software out of beta, or when we might be able to expect a Mac version. But if you’re using one of the above cameras, you can download the Olympus OM-D Webcam Beta software here.

It’s interesting how a global pandemic has suddenly caused manufacturers to start giving their cameras a feature that many users have spent the better part of a decade asking them for. And, given the speed with which many of them have implemented it, it obviously wasn’t that challenging of a task. Most simply require a firmware update and/or a piece of software running on your computer.

« This is why your green screen shots look terrible and how to prevent it
These eight portrait mistakes are so common, but so simple to fix »