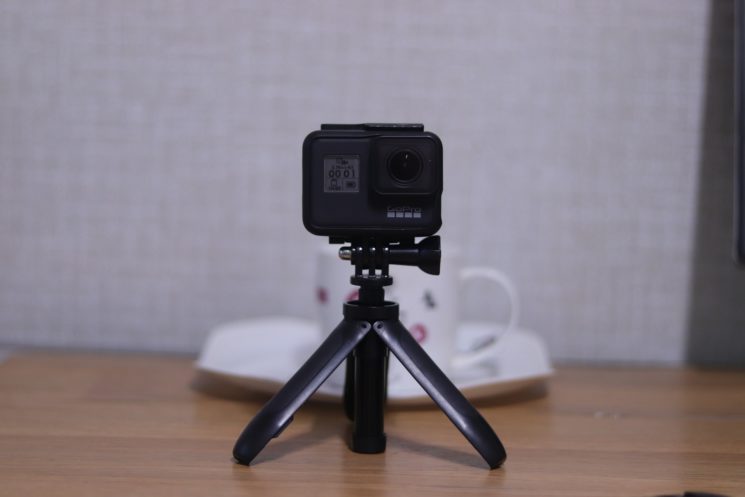 Back in July, GoPro launched a firmware update that lets you use your action camera as a wide-angle webcam. Unlike other manufacturers, GoPro launched the Mac version first – but from now on, Windows users can use their GoPro as a web camera, too.

When it was originally launched, the firmware for Mac was still in beta. Now it has dropped that tag, but the newly introduced Windows version is in beta for now. Sadly, it only works with HERO8 Black and doesn’t support older GoPro models, which is a shame. But if you have GoPro Plus subscription, you can live stream with GoPro MAX, HERO7 Black, and GoPro app in addition to the HERO8.

The Windows version of webcam software works pretty much the same as the one for Mac. According to GoPro, the beta software on Windows supports many of the most popular video conferencing apps such as Zoom, Skype, WebEx, Slack, Google Meet, Microsoft Teams, and so on.

If you’d like to try out your GoPro as a webcam on Windows, you can read the instructions here. The instructions for live streaming are on this page.