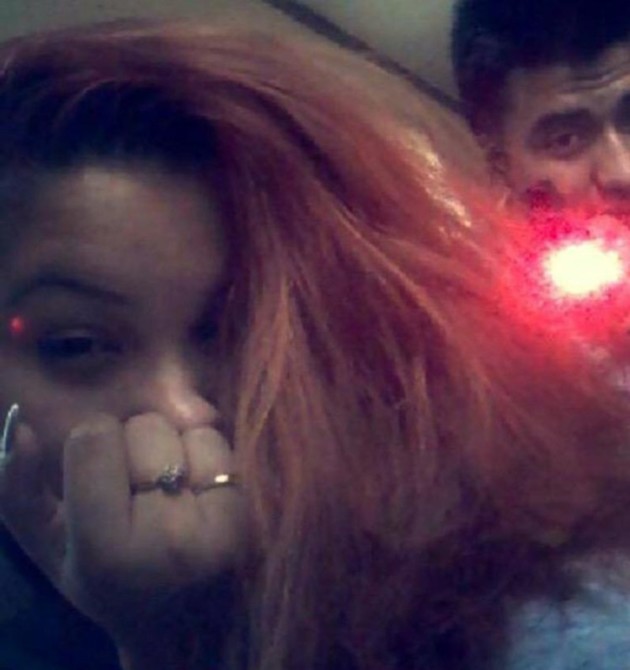 21-year-old mother of two captured selfies showing her boyfriend aiming a gun at her head and posted them on Snapchat. Just a few hours later she was found dead in her apartment with a gunshot wound on the side of her head.

We’ve recently encountered several fatal selfies involving guns, but this might be the first selfie with a killer.

The photos, with her boyfriend, were taken last Sunday at the victim’s home in North Little Rock, Arkansas where they lived with another two roommates.

According to the police report, one of the roommates bumped into the boyfriend crying. The latter allegedly said he had shot her before fleeing from the area. 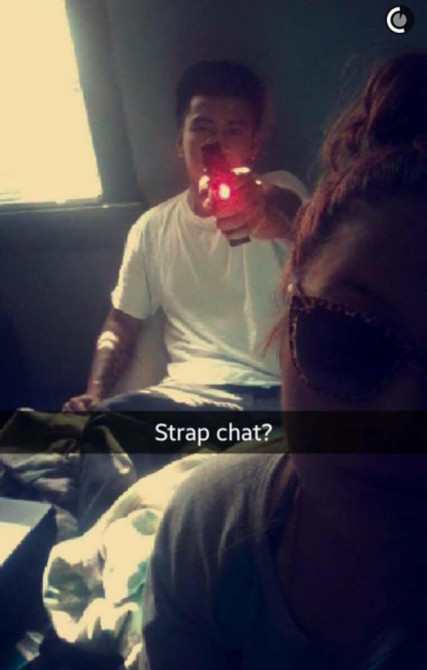 Her uncle said of the photos posted online that “They were disturbing to see him hold a gun. I guess they were loaded. In her back … it is just mind blowing. I don’t understand how anybody can do that”.

That being said, both roommates told police that they’ve seen the boyfriend around the house with a green gun several times in the past, with one of them stating that he would “routinely” hold it against the victim’s head while “playing around”.

Police found a .45 caliber green gun and ammo that matches the roommates’ description, and a photo of the boyfriend posted on Facebook prior to the incident, under a nearby shed. It is not mentioned if police tested the gun or the bullet, but we’ve all seen enough episodes of CSI to know that possessing the gun should probably suffice to determine if it was the murder weapon. 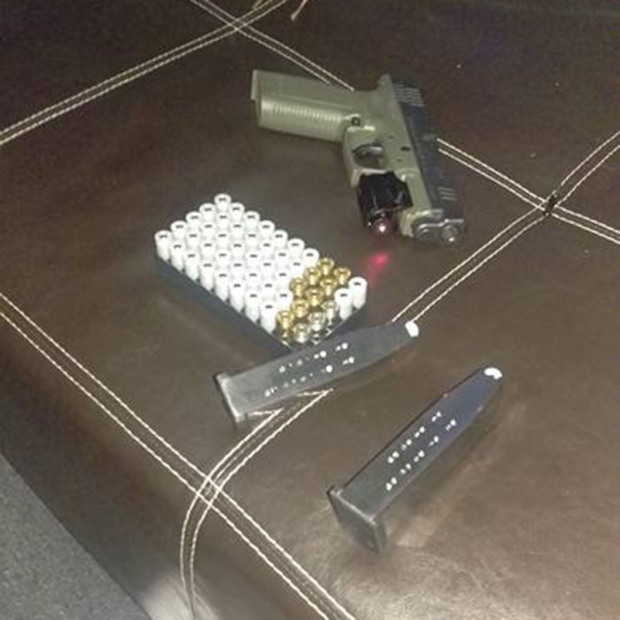 Arkansas Matters adds that the boyfriend, who was convicted last year of felony theft, pleaded not guilty in court and was given a $1 million bond.

Houston Teen Dies While Taking Selfies with a Gun