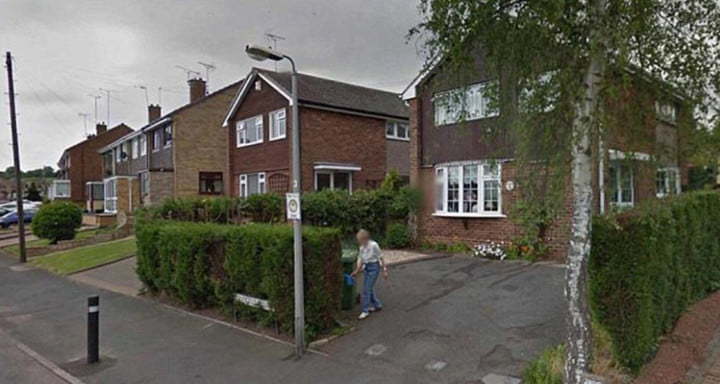 Google Street View lets you explore places all over the world (and out of it), and even create beautiful photos from the comfort of your home. But a Florida-born Denise Underhill got a photo from Google Street View that’s incredible and even a bit weird. As she was virtually walking down the streets of her old neighborhood, she saw a photo of her mother who passed away in 2015.

Underhill now lives in the U.K. in Tamworth, Staffordshire. As Digital Trends reports, she recently felt nostalgic and had a strong urge to call her mother, who passed away three years ago. So, the woman turned to Google Street View, wanting to at least take a look at her mother’s old home. As she found the place on the map, she zoomed in, and there came a huge surprise. She wasn’t only able to take a look at a snapshot of her mother’s home, but there was her mother as well. The woman was standing there, watering the garden, and Underhill says that it made her day.

“You never know what photos are being taken, but they do last a lifetime,” Underhill says. She adds that she thinks someone wanted her to see this. I personally believe it’s just a weird coincidence, but it sure is amazing.

I sometimes wonder in how many photos of strangers I end up while walking down the street, minding my own business. Especially when I am wandering around the places full of tourists. Thanks to Google Street View and the wide availability of cameras, I believe we all are in hundreds, if not thousands of random images we’ll never get to see. And that’s what makes Underhill’s experience even more interesting. She got to see one of those random images – and it was just in time when she needed it.

This guy made his own “Google Street View” of Mauritius. Alone. With a drone