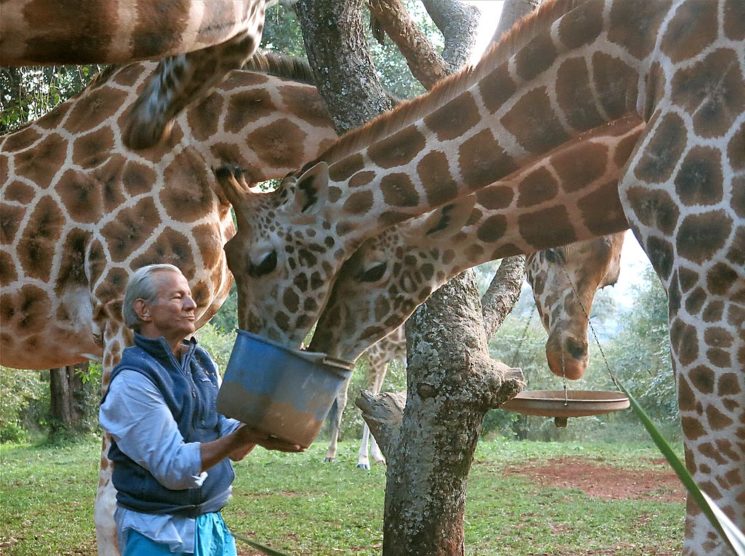 Peter Beard, a wildlife photographer, artist and writer, has died. He went missing on 31 March from his home in Montauk, Long Island. After nearly three weeks of search, the “last of the adventurers” was found dead. He was 82.

According to The New York Times, Beard suffered from dementia and “had experienced at least one stroke.” He was last seen on 31 March, and the authorities started an extensive search for him when he was reported missing. On 19 April, they found a body in a forest in Camp Hero State Park in Montauk. And sadly, the family confirmed that the body belonged to Beard.

Peter Beard was born in 1938 in New York. In 1957, he enrolled in pre-med studies at Yale University, but later switched his major to art history. He is best known for his wildlife photography, although he also photographed models for Vogue, Elle, and other fashion magazines.

During his career, Peter Beard had numerous exhibitions and published dozens of books. These include The End of the Game, focusing on the widespread destruction of the African elephant and Zara’s Tales, a collection of tales told to his daughter. Beard also appeared in several movies, including Adolfas Mekas’ Hallelujah the Hills! where he appeared nude. Other than his work, the photographer was also known for his adventurous, wild, and rather public personal life.

The family released a statement regarding his death:

“Anyone, who spent time in his company, was swept up by his enthusiasm and his energy. He was a pioneering contemporary artist, who was decades ahead of his time in his efforts to sound the alarm about environmental damage.”

In a statement, the family concluded that “he died where he lived: in nature.”

« Canon dominates the 2020 World Press Photo Awards, but the winning shots were taken with Fuji
Here is the world’s most powerful video LED blowing up a power supply »