After seeing Jessica Kobeissi’s ‘3 photographers shoot the same model’ video, where she and fellow photographers Irene and Ruby challenge each other to photograph a model with a time limit in several locations, I was inspired and motivated to say the least. It was such an interesting concept that I decided to give the challenge a go with my friends Eli Infante and Jeff Antons . I was excited for several reasons; It was going to challenge us as photographers, I was curious how the photos turn out, and, most importantly, because we’d be doing the challenge using off camera flash (OCF).

The three of us are big fans of OCF because of how powerful it can be in changing the look of a photo. One example is using flash in conjunction with ambient light to get a studio look or more natural looking shot. Seeing it not used with this concept was not taking advantage of some very creative possibilities.

Using the AD600B  paired with a 38” octa-box and monopod we headed out to a local downtown scene and began shooting. Usually, I’ll take my 5ft octa-box for the absolutely softest light but for this challenge, I needed to be mobile. You can see how different sized octaboxes act and they pros and cons of each here.

For this shoot I was armed with the Sony A7RII  and 85 FE1.8. Shooting with a time limit can be difficult, but adding lighting to the mix is even harder and we noticed that right away. My turn went by before I knew it and I realized after that not only did I shoot in the same exact spot, but I also only took close up shots; something I usually avoid in order to get more variety of photos, especially since the model was wearing such an upscale outfit.

Eli was up next and he was fast with the draw grabbing shots in several areas. Having the benefit of shooting second is seeing where the first guy (me) messes up! Shooting his Canon 5D Mk III with the Sigma Art 50 was a great decision to get a different perspective than what I had shot. Eli also grabbed a full body shot which the model’s beautiful red gown really needed. 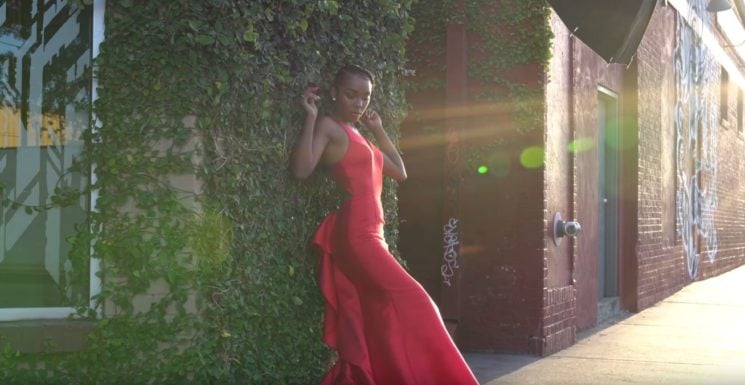 Jeff’s turn arrived (along with his Canon 5D MKII and Sigma Art 85) and, also learning from my mistake, he moved in a few interesting spots. Moving quickly with posing and lighting is key and Jeff not only mastered that, but also created interesting expressions in his images. Although his time had run out before he could take his last shot Jeff ended up with amazing shots.

Check out the photos we created here: 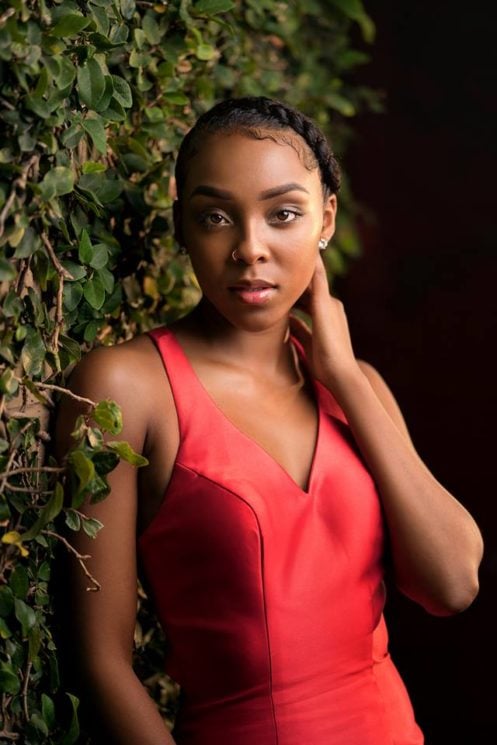 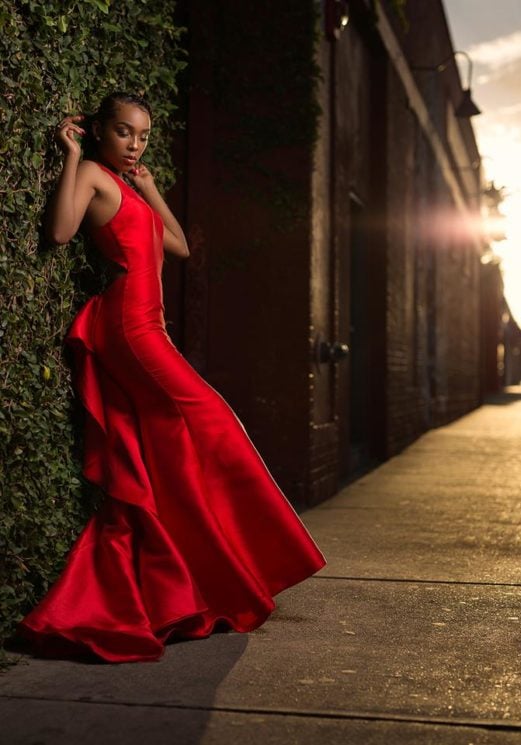 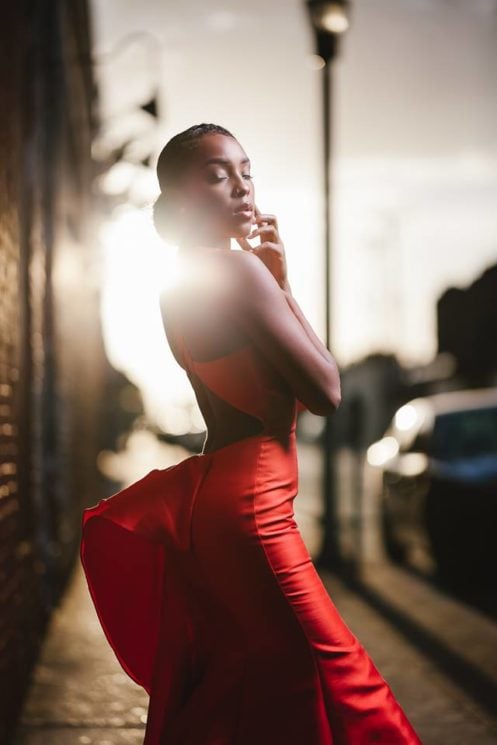 This was just one location so be sure to check out the video to see the other photos we took and how them!

Francisco Joel Hernandez is a photographer based in Mission, Texas. You can find the video (among many others) on his Youtube channel. Check out his Instagram, where he shares more work, thought process, and even free tutorials in his stories.