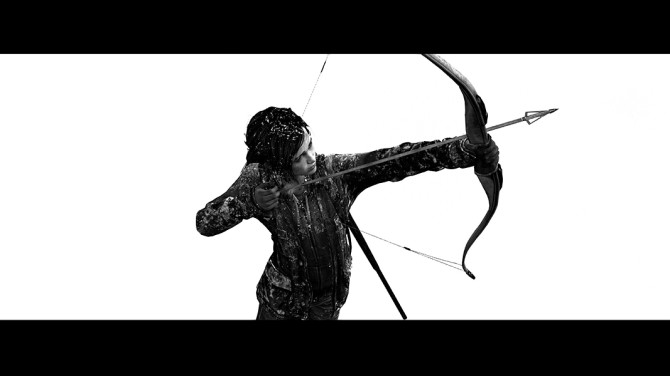 Released in the summer of last year, The Last of Us has quickly gone from one of the most critically acclaimed games of 2013 to the most awarded video game of all time. Just recently, Sony even announced plans to develop a full motion picture based off the story. Last week, The Last of Us was released as a remastered exclusive for the PlayStation 4; the game came upgraded in 60fps and 1080p HD, along with a handful of extras to offer. One of the biggest highlights to come out of them was something called Photo Mode. 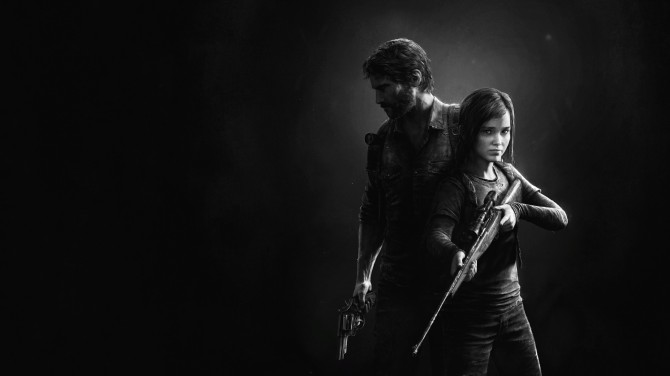 Originally inspired by an episode of Planet Earth involving the Cordyceps parasite, The Last of Us is a survival-horror game that tells the story of two people trying to make it to the other side of the country in a post-apocalyptic world overrun by zombie-like creatures.

One of the most acclaimed aspects of The Last of Us was how vivid and rich the storytelling in it really was; it’s not normal for a game’s story to be focused on as much as the gameplay itself, if not more. But when it came down to it, Naughty Dog went above and beyond in it’s development – ironically, it’s a game about lifeless zombies that ended up having the most soul I’ve ever seen in a video game. I didn’t use the phrase “tells the story” lightly; The Last of Us is literally what you might consider a playable movie. And the cinematic quality it has is exactly what Naughty Dog showcases in the new Photo Mode that comes with the remastered release.

Developed by Jason Gregory and Artem Kovalovs, Photo Mode allows you to pause the game at any time and capture stills of the action frozen in place. Giving control of the angle, depth of field, field of view, dolly, and focus, Photo Mode allows you the freedom of an actual photographer when composing your shot. Given how much is possible with the mechanics, there have already been countless players showcasing their creativity online; here’s just a few of some brilliant shots I’ve come across on /r/thelastofus. 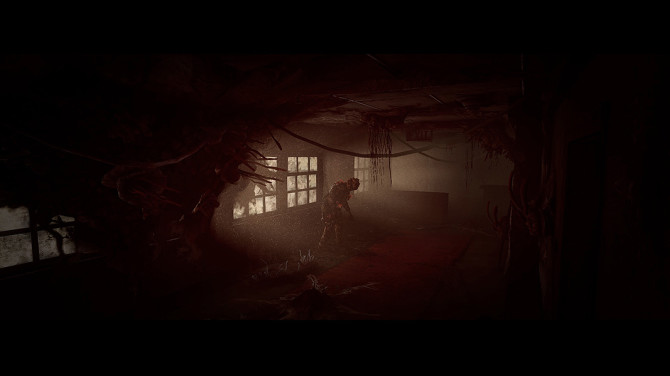 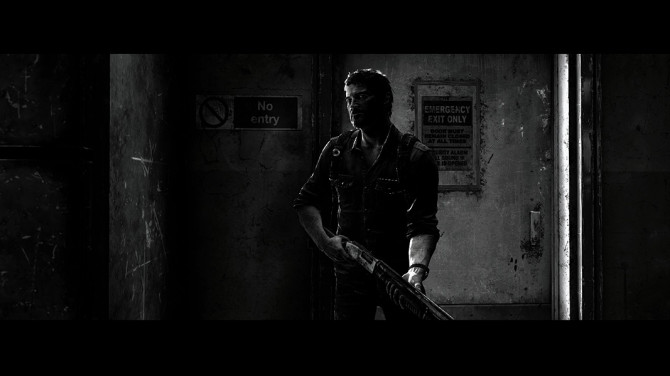 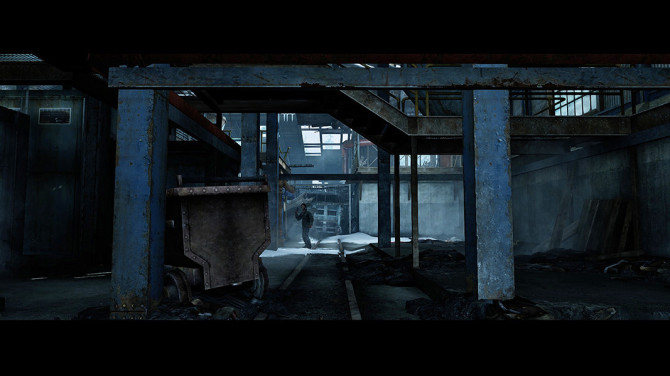 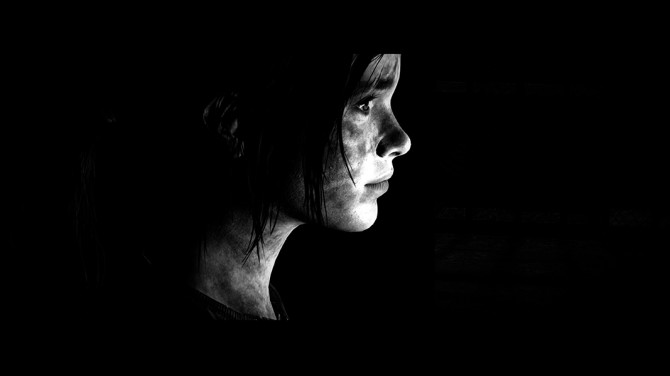 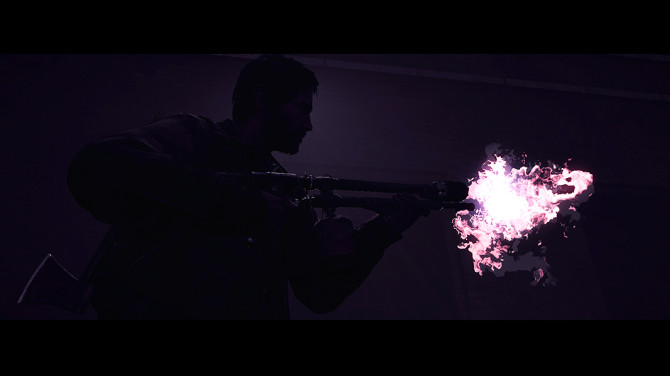 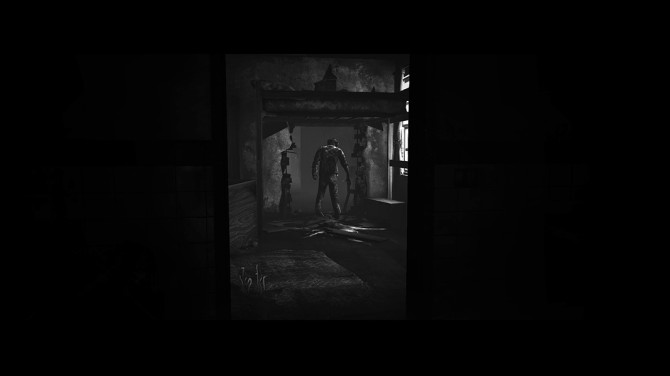 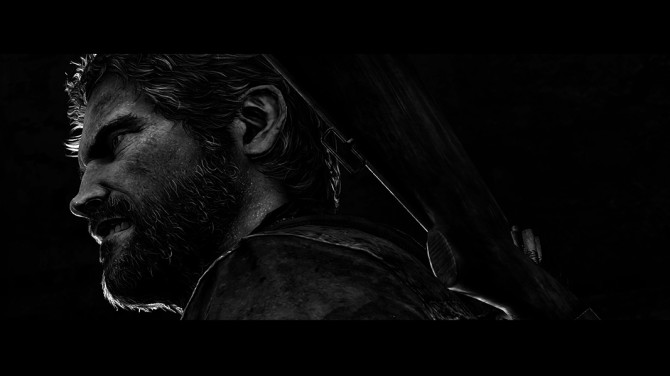 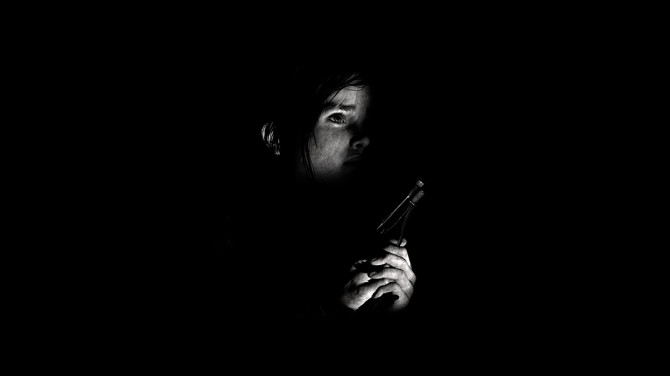 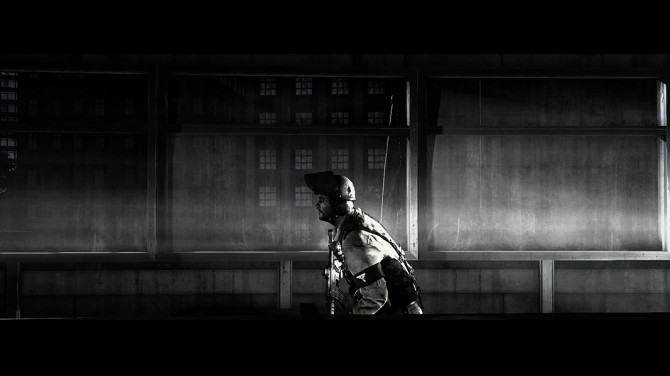 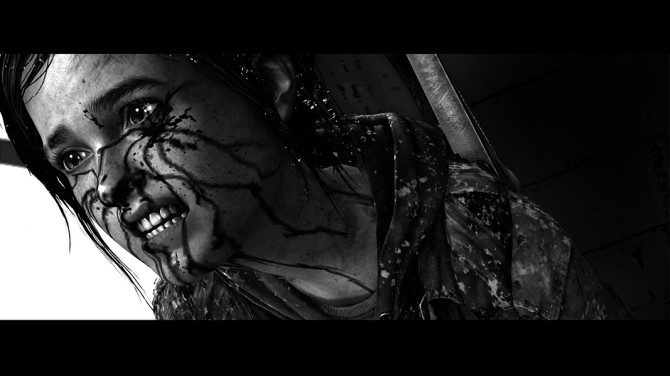 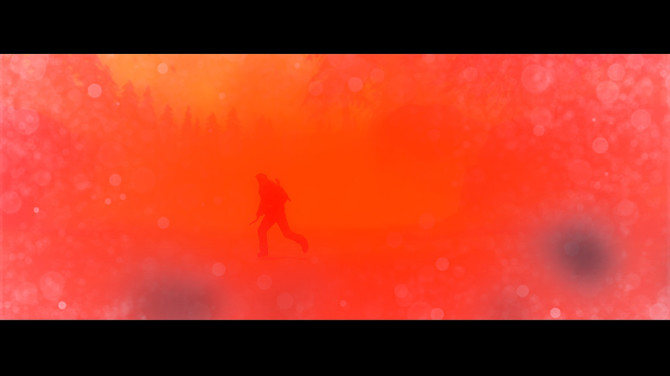 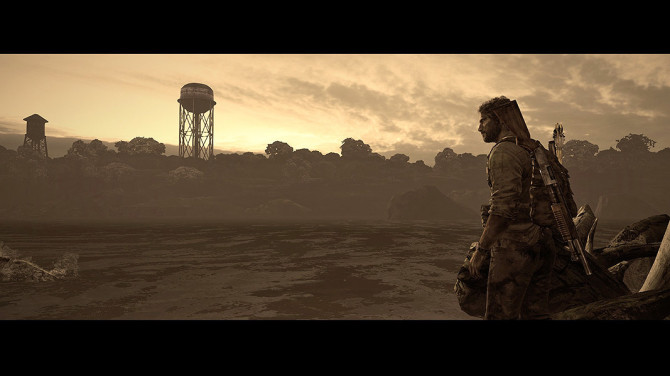 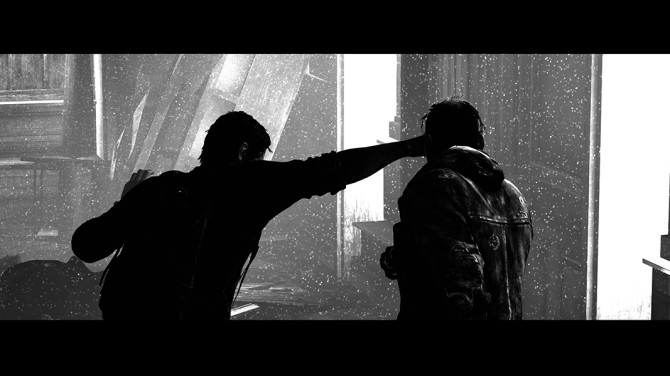 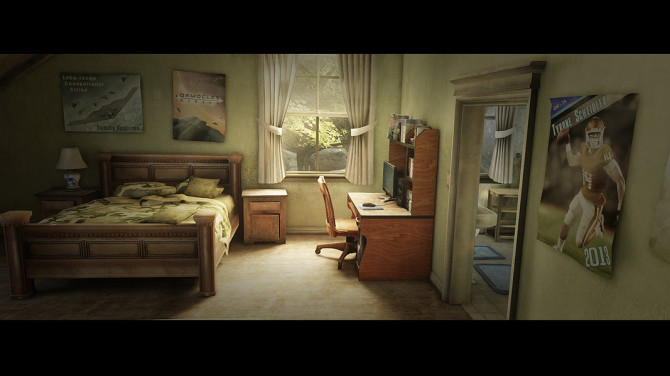 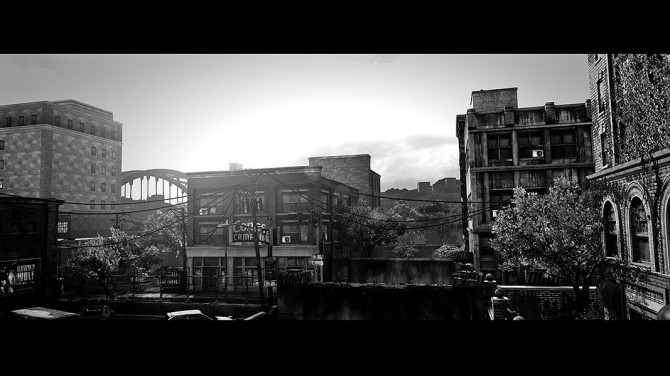 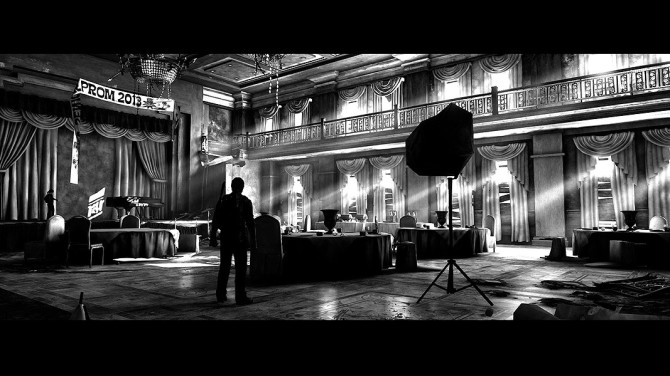 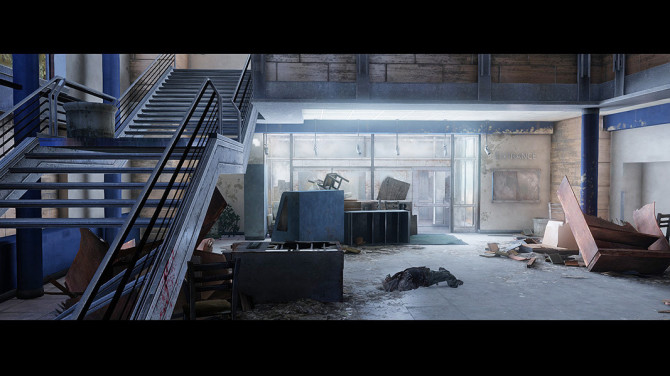 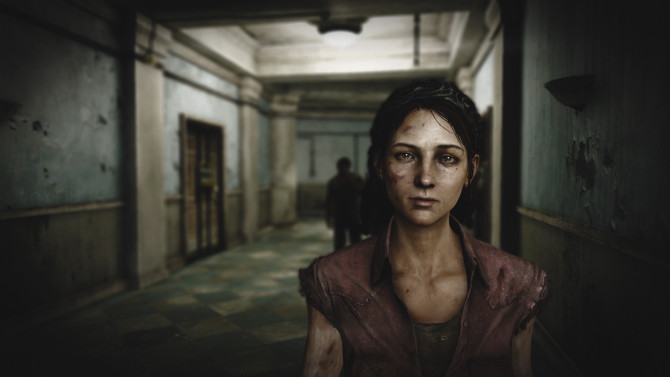 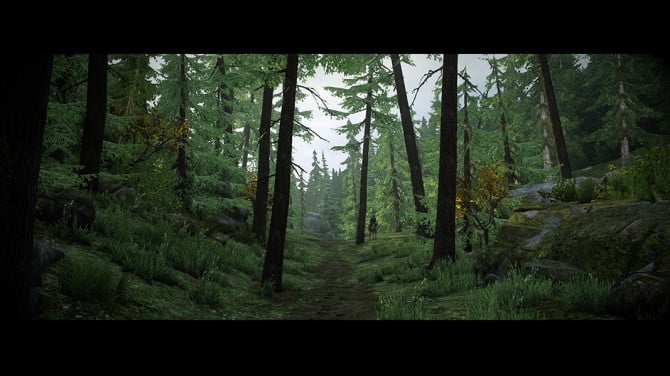 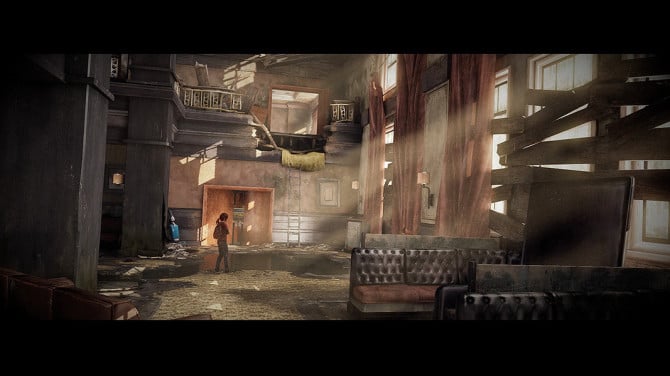 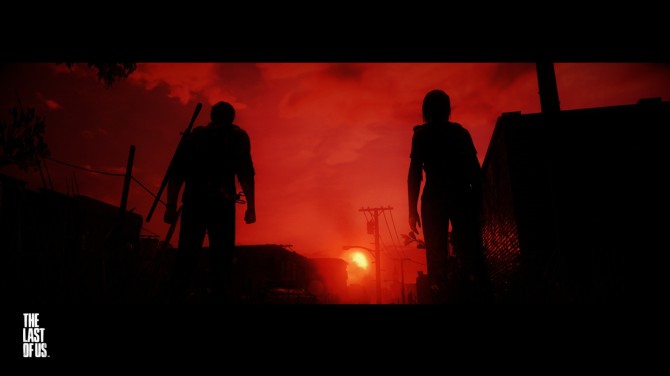 You’re probably not alone if you’re wondering what this has to do with photography at all, or why it’s on this website in the first place. When it all comes down to it, isn’t it basically taking screenshots of a video game? Lately, I’ve seen a lot of debate take place over what qualifies as art and what doesn’t. Video games have been caught under the “Is it art?” argument for a long time, now. Is there any actual value that ever comes out of it?

“To my knowledge, no one in or out of the field has ever been able to cite a game worthy of comparison with the great dramatists, poets, filmmakers, novelists and composers. That a game can aspire to artistic importance as a visual experience, I accept. But for most gamers, video games represent a loss of those precious hours we have available to make ourselves more cultured, civilized and empathetic.”

On one side, film critic Roger Ebert believed that video games couldn’t be considered as an art form, and even Hideo Kojima, the creator of Metal Gear Solid, agreed with him. On the other side, organizations such as the Smithsonian have openly put up exhibits displaying the artistic merit video games have to offer. With how fresh the debate still is, it’s still hard to answer whether a game can ever be accepted into something like the US Library of Congress.

And even up to today, photography’s faced the same exact debate.

Normally, I don’t ever have time to sit down and play video games at all anymore. Playing The Last of Us reminded me of all the hours I would sit in front of my Gamecube as a kid, being blown away by how awesome Metroid Prime looked on my small 24 inch TV. Here I was, sitting in awe again at a new story. After finishing it, I started taking more pictures. I started drawing, and I started finding inspiration all over again.

With The Last of Us, Naughty Dog put a serious amount of heart into their storytelling. They put a serious amount of effort into the vivid world of the game itself, and they gave us a way to become photographers in that world. With the bridging of one art form to the other, I think this is something you guys would truly appreciate. It’s not typical for a video game to sport full-on DSLR mechanics, but this one executed it perfectly. It’s awesome to see a video game that can teach a thing or two about photography, and it’s awesome to see it generate so much photographic inspiration in the gaming community.

« Photographer Delivers Himself In A Box To Surprise Chronically Ill Fan For 21st Birthday
New Jersey Officer Loses Cool While Recorded: “If Obama Doesn’t Follow The Constitution, We Don’t Have To.” »