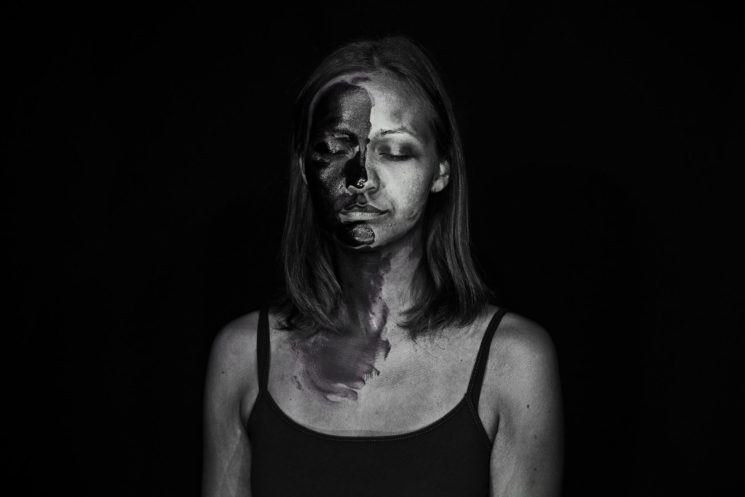 We’ve all seen the effects UV from sunlight has on human skin and why you should be heading for the sunscreen. But what about using it safely in a more creative manner? Thats’ what French UV and IR photographer Pierre-Louis Ferrer wanted to find out. So, he developed a UV ringflash, to shoot some crazy UV portraits, and see how different substances react to UV light.

In collaboration with weird lens guru, Mathieu Stern, this pair of videos show some pretty awesome results.  They also put together a behind the scenes video showing how the video was made, as well as the DIY UV ringflash.

The number of freckles that come out under UV light that are often invisible to the naked eye is unreal. Also surprising is how differently certain things reflect, or don’t, UV light. It certainly starts to make you think about how animals like butterflies, who can view ultraviolet light, see the world.

As expected, sun screen absorbs it all, and sends nothing back or through to your skin. But what was surprising was the different degrees to which certain makeups would absorb or reflect UV.

The behind the scenes show how the video was produced. Two DSLRs shooting side by side with identical focal length and framing. One converted for ultraviolet and the other a regular visible light DSLR.

A pair of continuous UV lights in reflectors lit the subjects up for the video. For the stills, an array of slightly modified Yongnuo YN560-IV speedlights were spread around a ring to create a nice even wrap around light. Most speedlights do output some amount of UV, but it’s blocked from hitting the sensor of most cameras – by filters either in the camera itself or the flash head. With the UV modified camera, though, it has the opposite effect. It lets the UV through, and hides the visible light. 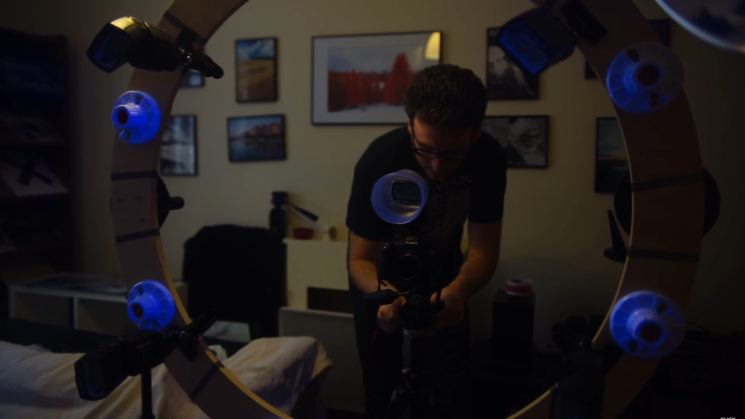 Then it’s just a case of firing the speedlights the way one normally would. But the results are drastically different. 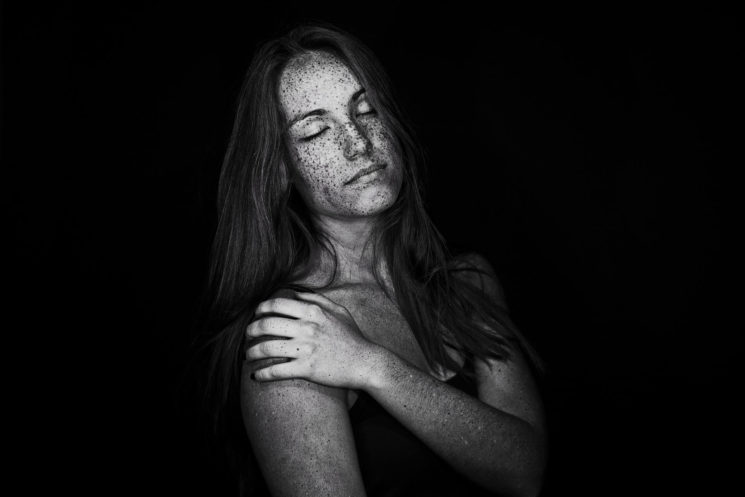 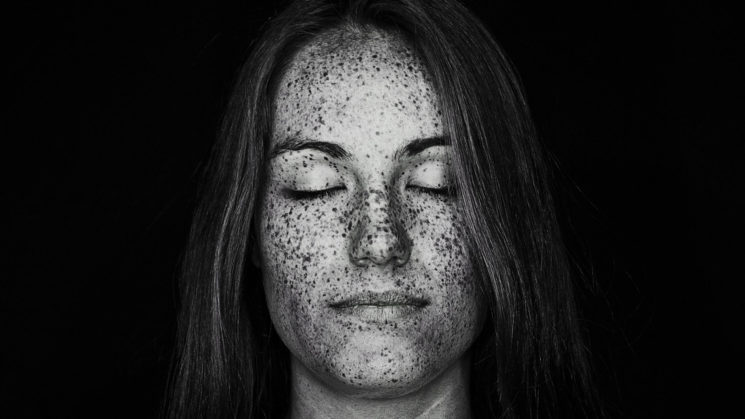 Mathiue and Pierre-Louis have collaborated on UV projects before. You might remember the UV fruit video posted a little while ago.

The idea of working with light that we can’t normally see has always attracted me. I’ve played around with a few converted cameras before for portraits. I might have to finally cave and convert one of my old bodies over. The only question is do I go IR or UV?

If you haven’t done it already, would you convert a camera over to IR or UV for portraits?

From Paper To RingFlash In Few Easy Steps

« Burhan Ozbilici wins the World Press Photo of the Year
Dronelapse: this breathtaking timelapse of Minsk was made using a drone »