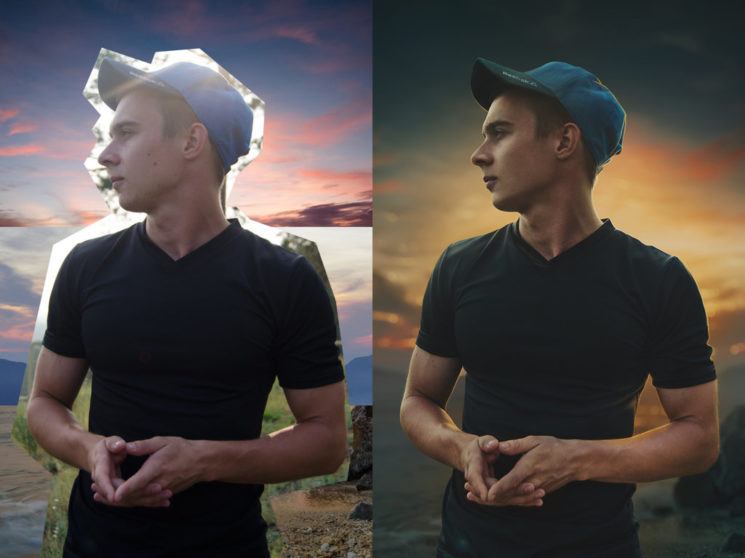 There are not many photographers left who don’t use Photoshop. Sometimes it’s just a tool for small enhancements, and sometimes it’s used to create a work of art and lead you into a world of imagination. Russian photo editing artist Max Asabin uses Photoshop to transfer the subject into any setting they like. Sometimes it’s just a different location than the original shot, and sometimes it’s a whole new, fantasy world. But all these images have something in common: the amount of skill and time invested in their creation, as well as the impressive result in each of them.

To be honest, I’ve seen a ton of galleries mocking Russian Photoshop skills. And again, honestly speaking- those photo manipulations were indeed horrible and thus quite funny. Max creates photo manipulations that beat the prejudice of Russians having bad Photoshop skills. He blends several images perfectly, adds shadows, highlights and adjusts tones and colors. After he’s done, the photos look like they were taken that way, with some filters or Lightroom presets. With more fantasy-oriented photos he also recreates some pieces of the photos and adds the element of fantasy. 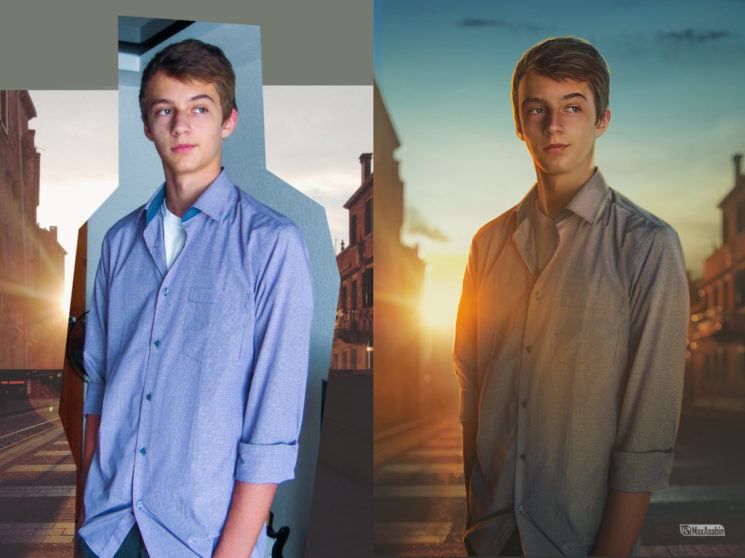 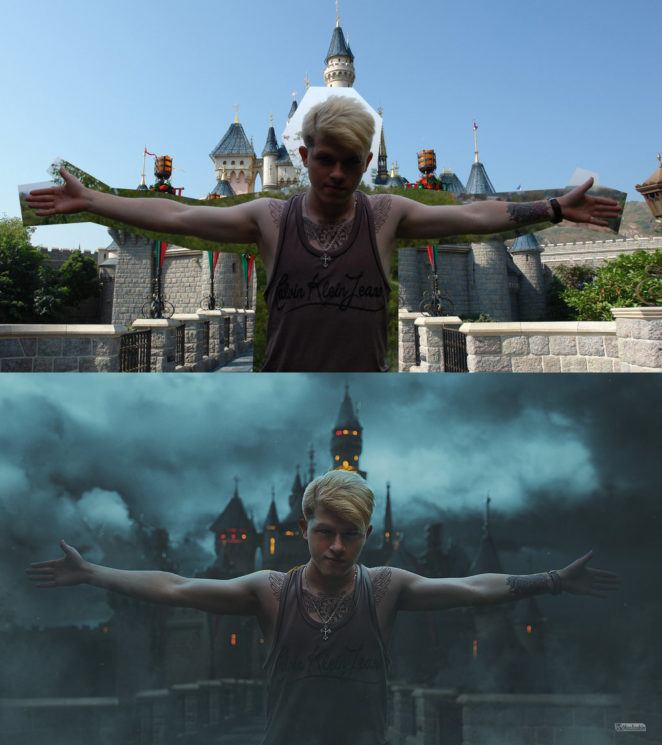 How long does it take to create images like this? Max shared with DIYP that it takes him 4 to 8 hours to (re)create one image. It all depends on the complexity, the differences between the photos and the idea he wants to display. 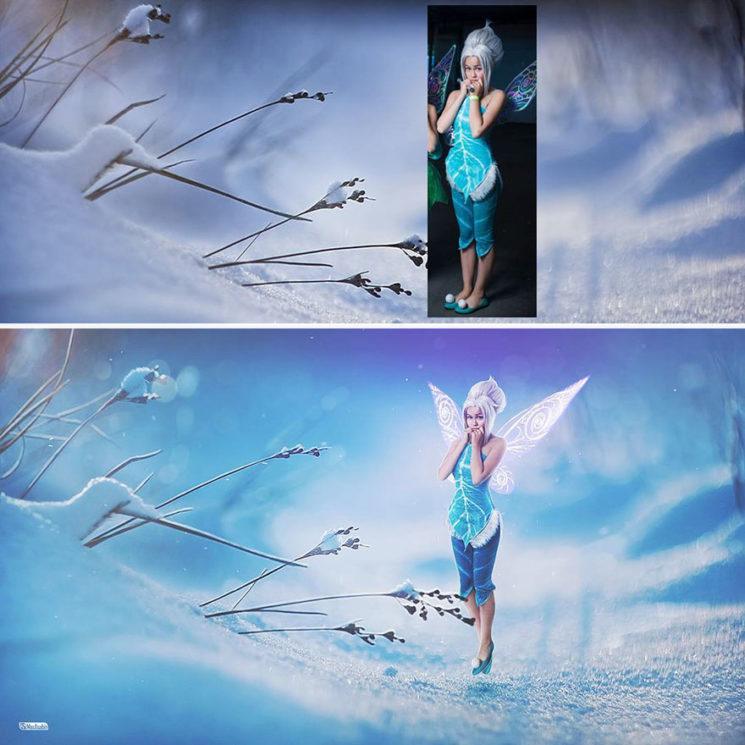 We also asked Max if he has an advice for people who want to make photo manipulations like this. Is it about knowing Photoshop, being a good photographer, or being patience? Probably a bit of everything, but he suggests that you should study the theory of photography and drawing above all. He considers it much more important, and it takes more time than learning Photoshop skills.

Here is some more of Max’s work: 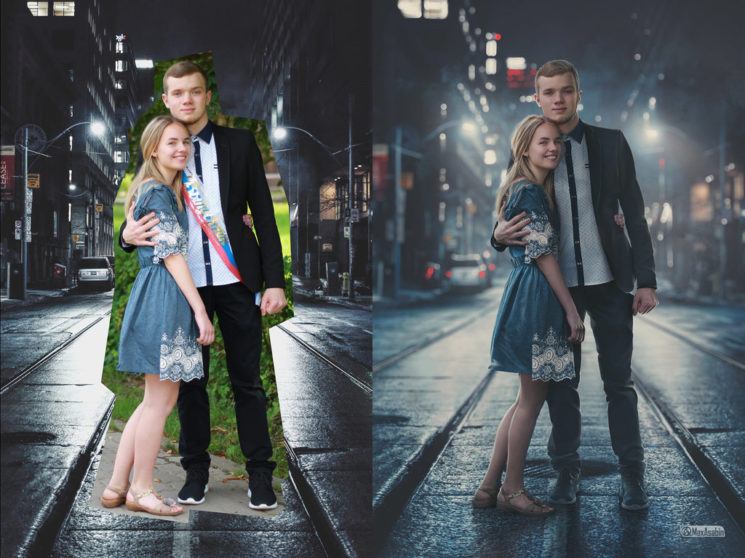 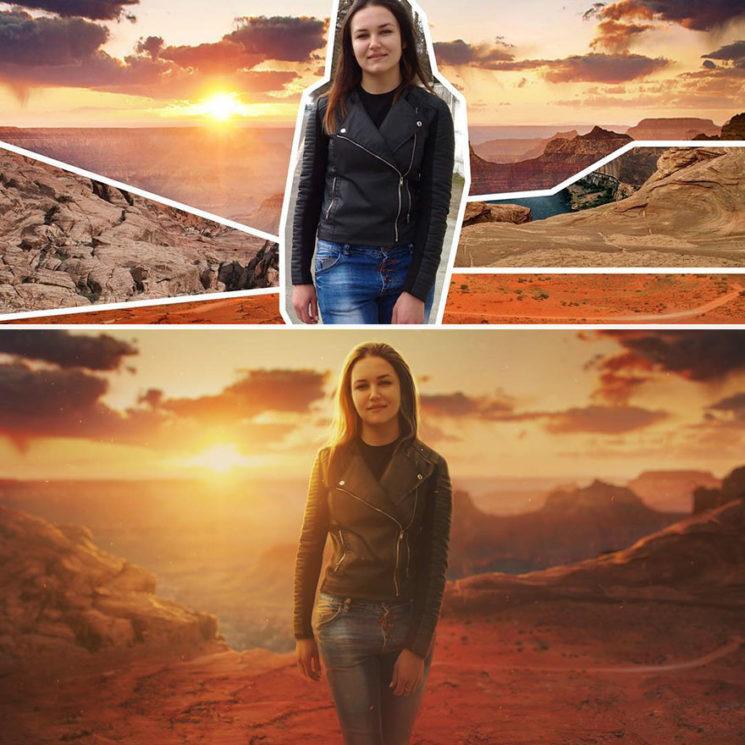 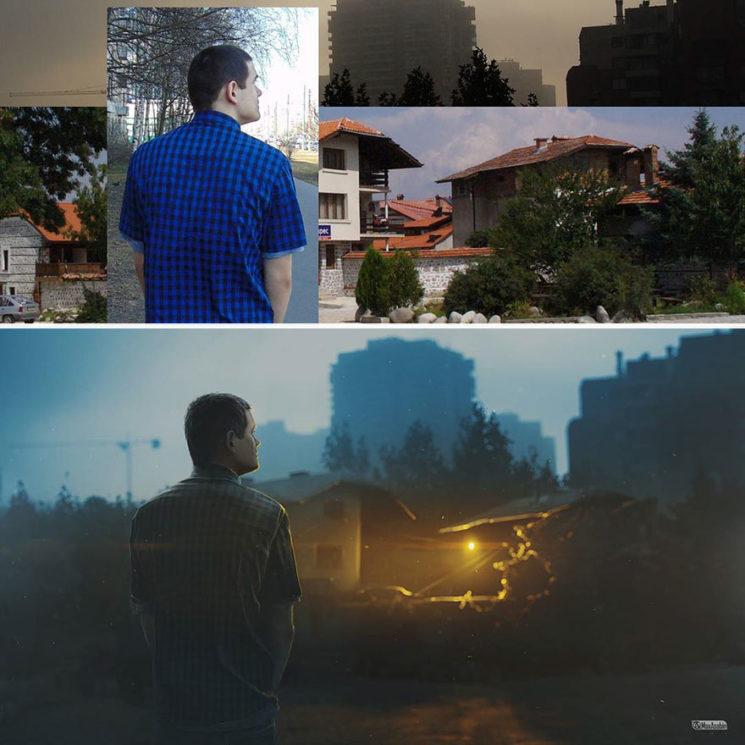 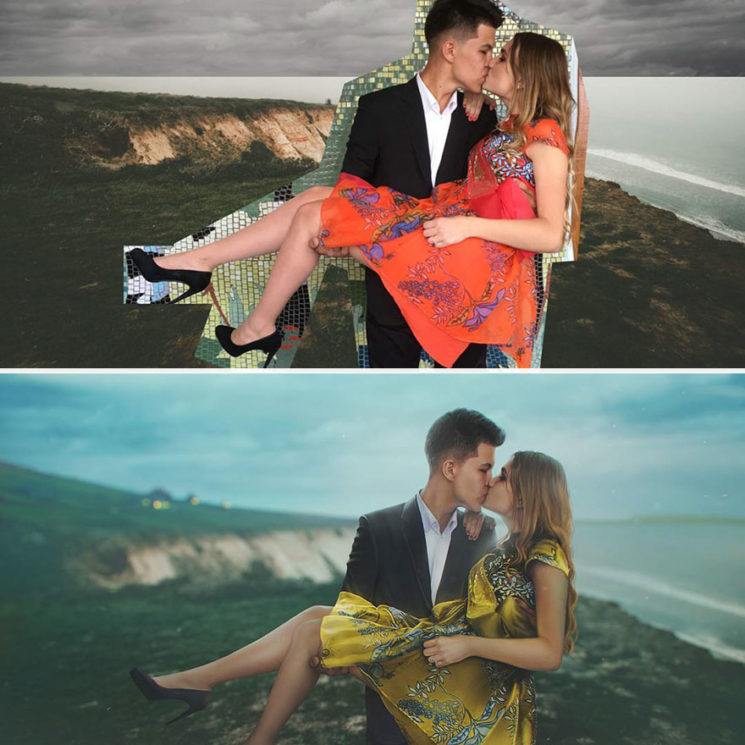 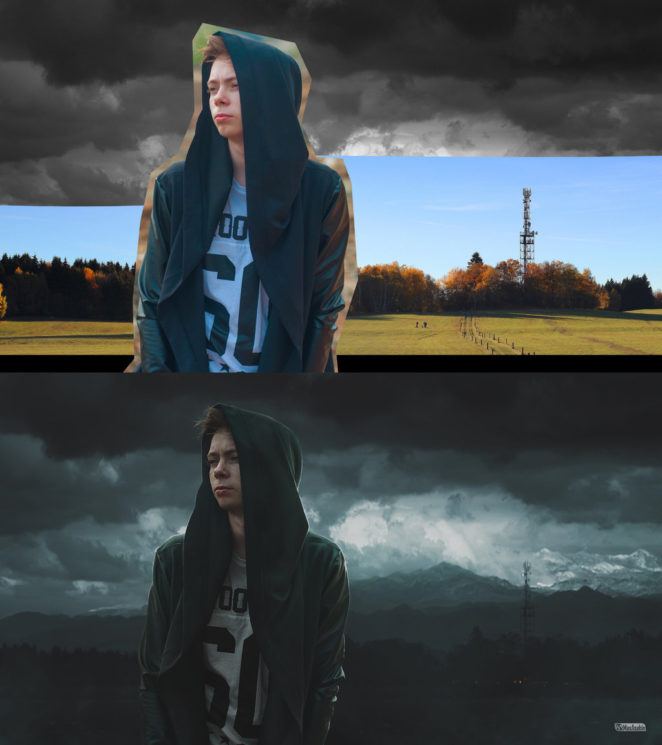 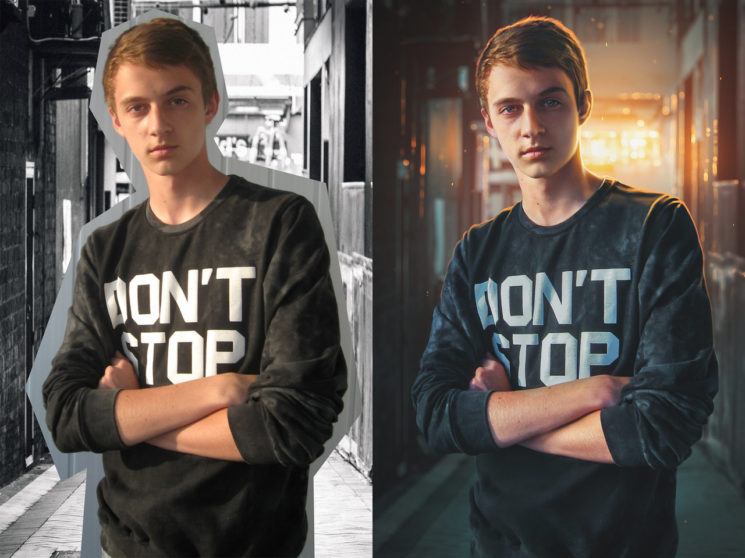 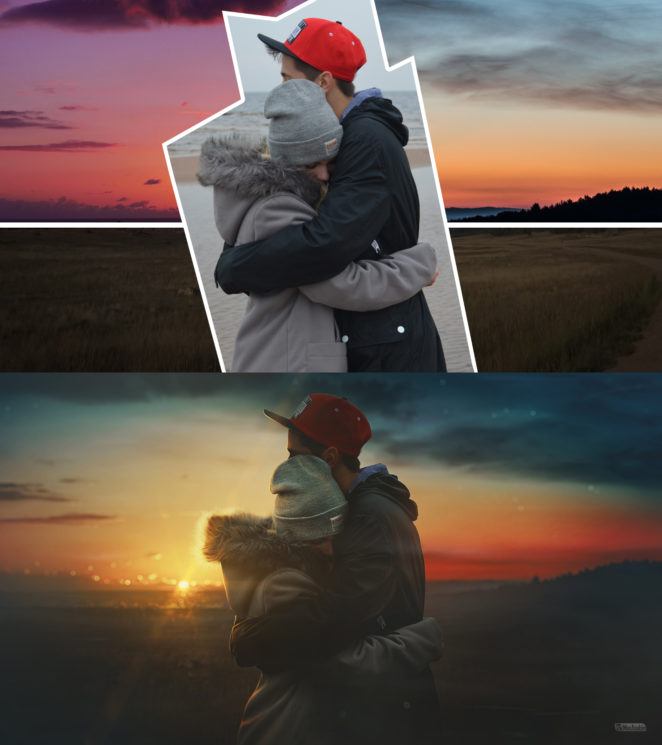