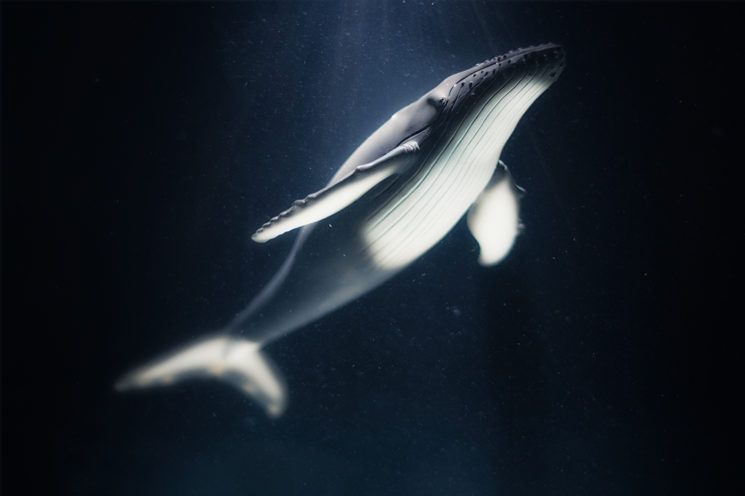 Do you dream of traveling the world and taking photos of wildlife all over the globe? And does it sometimes get you down if you can’t do it? Egyptian photographer Amr Elshamy has the same dream, but he turns it into a reality – without leaving his studio. He creates “wildlife and underwater photography” using toy models of animals, a minimal amount of gear and a couple of props. And the results are pretty cool.

Amr says it’s one of his dreams to travel the world with his camera like National geographic photographers. He wants to take photos of wildlife animals and under the sea creatures, swim with whales, dolphins, and so on. But until he’s able to do the real thing, he creates his own underwater and wildlife world. 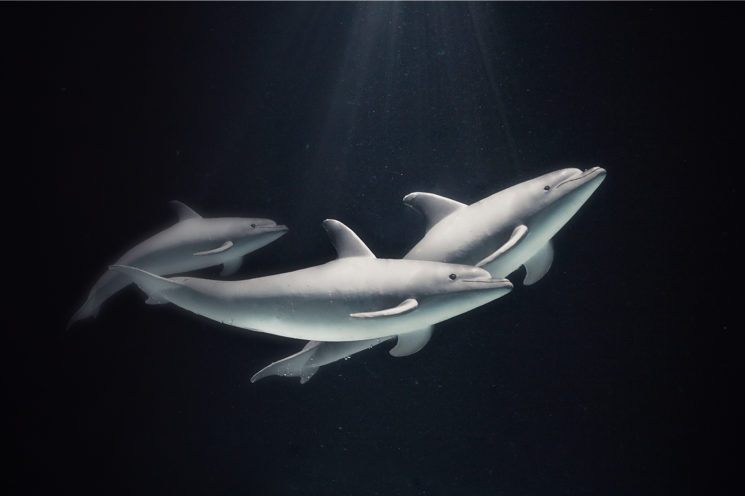 The hard part of the process, believe it or not, was getting the animal models. But after he contacted Mojo Fun that makes high detail animal figurines, it solved the problem. He asked if he could photograph their toys, and they were thrilled. Even better – they sent more toys all the way from China for Amr to photograph.

For the North Pole photo, Amr used 2 flash heads: one on the top (with a soft box), and one behind the scene to get a clean white background. To make snow, he used snow in a can. After adding some Photoshop magic, he got his final result, and these are the photos before and after:

For the underwater photos, Amr put toys in a water tank while they hung on a string. He added a small drop of blue color to the water to make it more realistic. He used only one flash head with a light snoot, and a blue gel to get a nice tone of the sea. He used blue background at first, but everything seemed too artificial. So, he replaced it with black, which gave much better results: 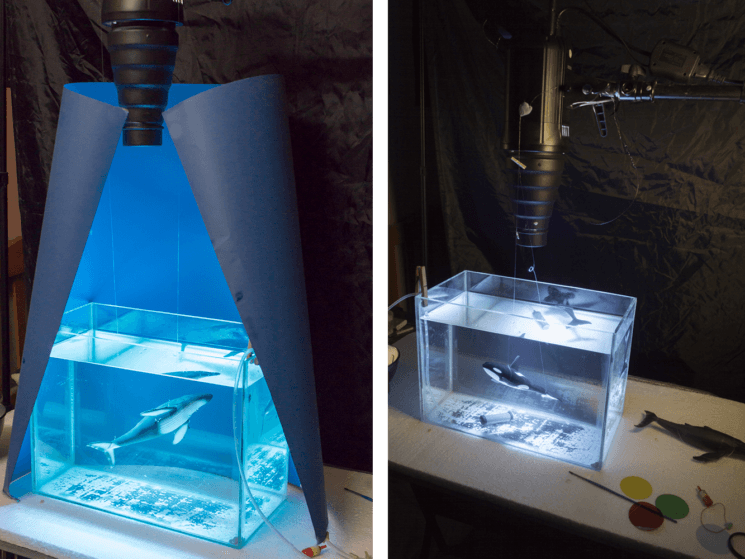 Here are some more photos from Amr’s project: 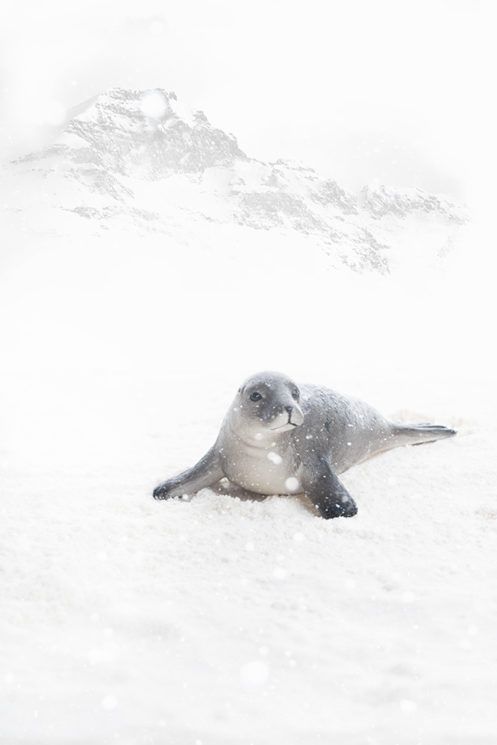 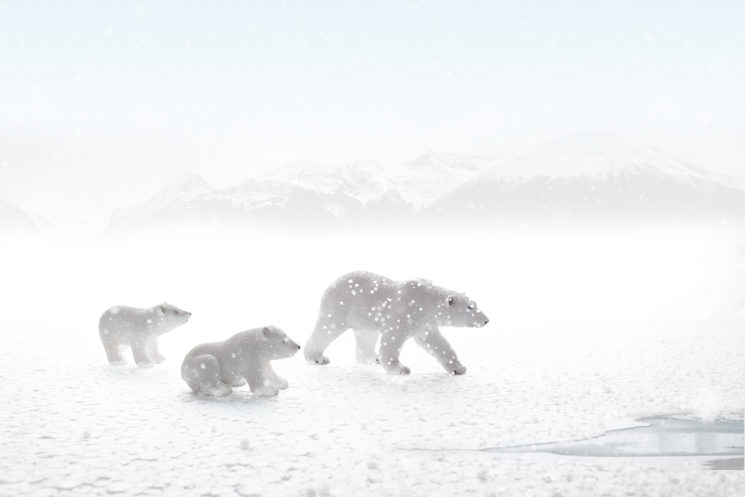 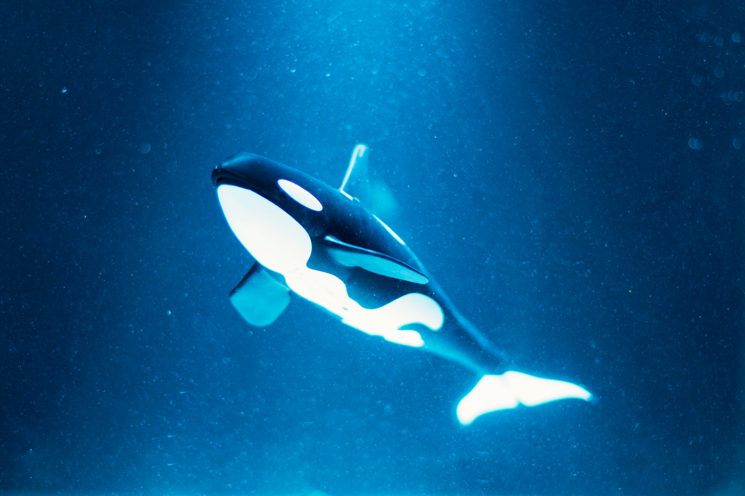 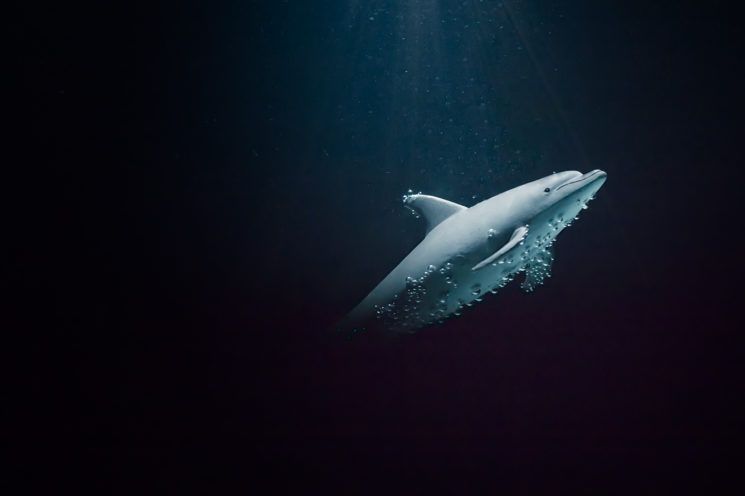 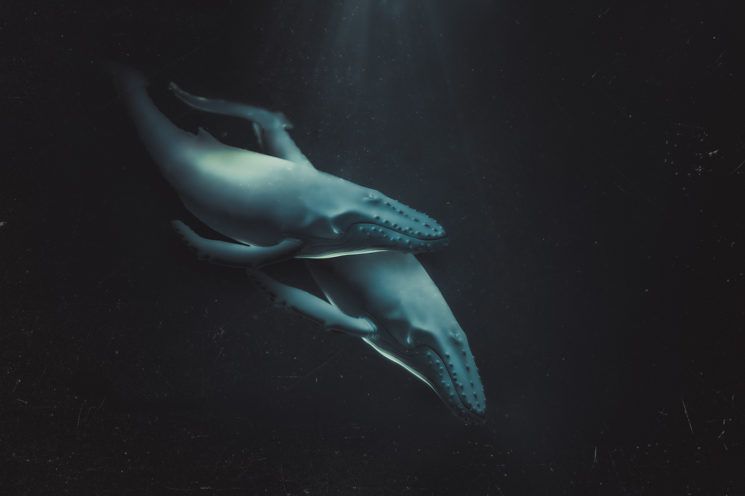 This “aerial footage of Earth” was created without leaving the studio