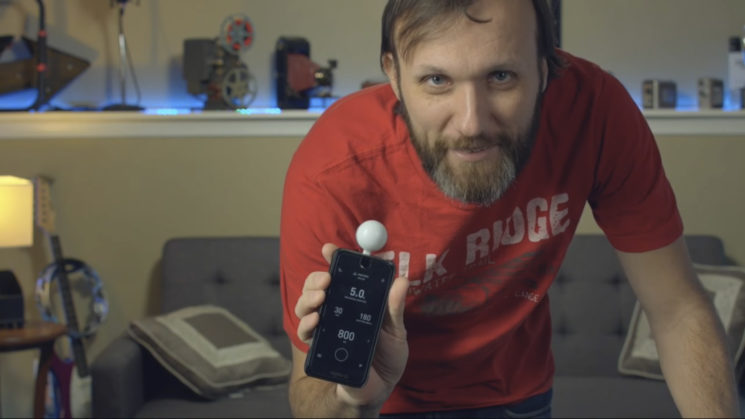 Light meters seem to be a controversial subject these days. On the one side, you’ve got those who swear by them, wouldn’t shoot without them. On the other, you’ve got those that just don’t see the point and consider them a waste of money. They’ll both defend their position to the bitter end. Then you’ve got the rest of us. Those who choose to use them or not, but don’t really care if others do or don’t.

Personally, I own one. An old Sekonic L718. Sometimes I use it, and sometimes I don’t. It really all depends on what I’m shooting. For those that aren’t sure how they work, though, or have debated whether it’s worth getting one, have a watch of this video. In it, filmmaker Tom Antos walks us through exactly how they work, and when and why you might use one.

Tom looks at three different meters in the video. The Sekonic L-398A is the current model in a series that’s been around since the 70s. It still has that retro look and feel to it, with a needle to read the meter. For a more updated look, there’s the shiny new Sekonic L-858D-U, Sekonic’s latest and greatest even meters high speed sync flash. It’s the only meter on the market to be able to do so.

Tom also shows off the rather ingenious Lumu Power Color & Light Meter for the iPhone. This plugs into your iPhone’s lightning port, and then an app tells you not only the exposure but the colour temperature, too. A very neat looking tool. 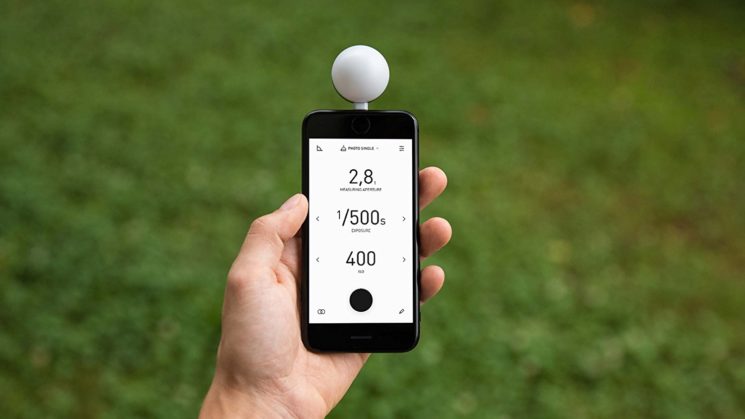 While Tom’s commentary is specific to shooting video, many of the arguments hold up for stills, too. The biggest one being consistency. Although not featured in the video, a highly recommended entry level meter is the Sekonic L-308. For most users just getting started with using meters, the L-308 will do the job just fine.

Tom goes through many different ways to use a light meter in order to end up at your final shot. We see the scene build up one light at a time, and Tom explains how he’s metering each different part. The key, fill, rim, and background lights. 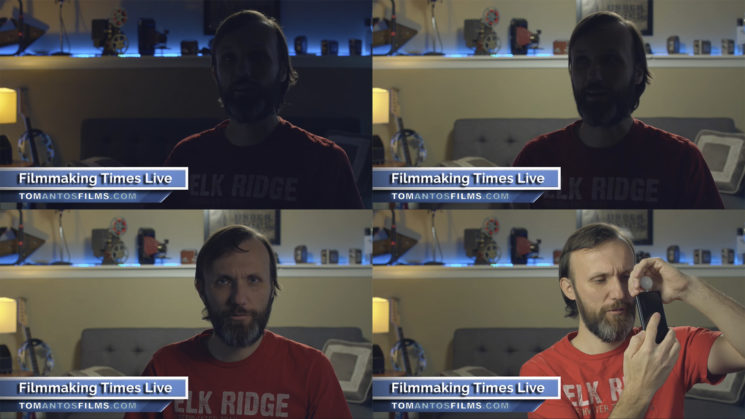 As well as metering your lights in the first place, for video, using multiple cameras is fairly common. While the histogram is often “what you see is what you get” with video, a light meter still helps with consistency. If you’re moving locations or switching lights around often, a meter is the quickest way to nail the exact exposure without having to take test shots and compare histograms.

For my own light meter needs, I currently own 10 DSLRs, 7 action cameras, and a mirrorless camera. All of these will let me dial in manual exposure and shoot raw stills. I could be using any one or several of these on any given shoot. All of their internal meters are a little inconsistent with each other. Even if I dial the same settings into each camera and shoot the same scene, all of their histograms will be slightly different due to in-camera jpg conversion. So, knowing which one is “correct” can be virtually impossible, even if the raw files from each camera all look the same once on the computer.

For stills, I have a long-term project that’s been on the go for about six years now. Images for this project could be shot weeks or even months apart from each other. I’ve used 5 different cameras so far to make images on these sessions. Just looking at the camera’s meter or the histogram can cause inconsistencies between shots from multiple cameras and a lot more work to “fix it in Photoshop”.

I’m also working with flash on this long-term project and many of the other occasions where I’ll use a light meter for stills. A meter lets me get the light where I need it to be quickly, without any guesswork. I don’t need to take a bunch of test shots and compare histograms from the raw files on the computer. I can just hold up my meter, fire the flashes, and see exactly how much light the flashes are putting out.

And then there’s shooting film, where they’re almost always a good idea.

It is a long video, at an hour and twenty minutes, but it’s well worth watching. The final half an hour of it is a live Q&A session with the viewers. If you want to truly understand when and why you might want a light meter, as well as how to use them, you’ll know by the end of this video.