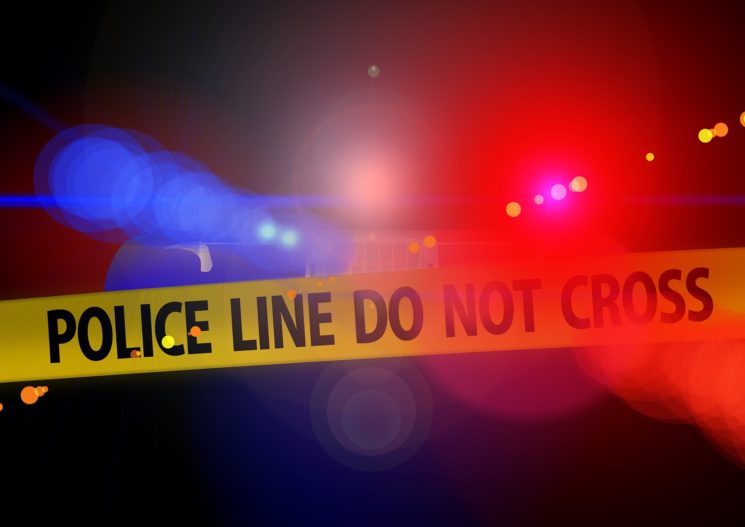 On Wednesday night, two men from Garland, Texas were shot to death after an attempt to recover a stolen camera. 26-year-old Michael Ryan Love scheduled a meeting after seeing a camera on OfferUp. He believed it was the camera that had been stolen from him, and he wanted to recover it from the seller, which ended in a tragedy.

As WFAA 8 reports, Love arranged a meeting with the seller at a house that turned out to be vacant. According to police, he brought three “acquaintances” along, and they met up with the seller and one more person. The camera was reportedly returned to Love, but the fight broke out between him and one of the people who came with the seller. Eventually, gunshots were fired. Love, one of his acquaintances and the seller were shot.

According to WFAA 8, Love’s acquaintances took him to the hospitals, where he was pronounced dead. The seller was found dead at the scene, but the police still haven’t released his identity. The third injured person received a gunshot wound that isn’t life-threatening. Reportedly, the person who came with the seller left the scene before the police arrived.

This is really a bitter story, but let it be a reminder. If it ever happens that your camera gets stolen, please refer to the police and don’t try to do anything on your own.