Back in 1966, the US was on a hunt for landing on the moon. As part of NASA’s location scouting for a landing site, they sent five Lunar Orbiters satellites to photograph the moon. After sending those photos to earth, the Orbiters were crushed into the moon, clearing oath for Apollo, with the original film lost forever, and only a poorly rendered images remaining back here on earth. 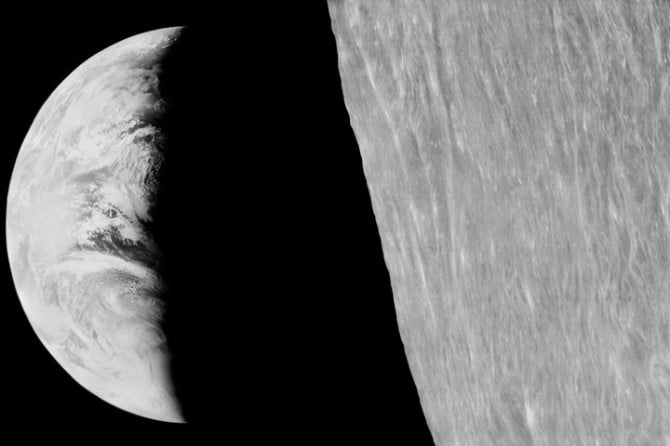 The Lunar Orbiter Image Recovery Project (LOIRP), is a team of self-appointed hackers whose mission is to regenerate those photographs. Wired‘s  Doug Bierend wonderful shared their story with the world.

Wired shares the origins of those photos:

Between 1966 and ’67, five Lunar Orbiters snapped pictures onto 70mm film from about 30 miles above the moon. The satellites were sent mainly to scout potential landing sites for manned moon missions. Each satellite would point its dual lens Kodak camera at a target, snap a picture, then develop the photograph. High- and low-resolution photos were then scanned into strips called framelets using something akin to an old fax machine reader.

The images were beamed in modulated signals to one of three receiving stations in Australia, Spain, or California, where the pictures–and collateral chatter from the NASA operators–were recorded straight to tape

The recreation process here on earth was nothing but spectacular as NASA demodulated the tapes and copied the data onto paper. Paper sometime too big to fit anything but a warehouse or a church which were rented for the sole purpose of projecting the photos and copying them. Results were grainy at best, but sufficient for making out where to land the Apollo team. After that phase the tapes were stashed and forgotten. 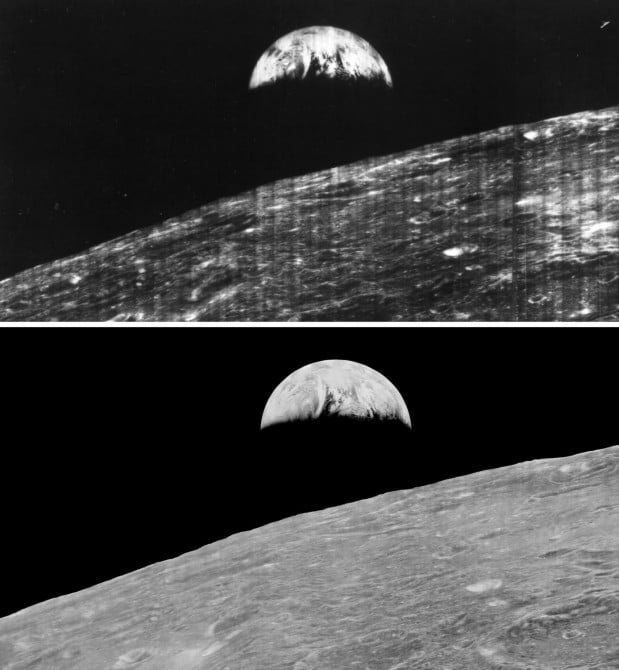 in 2005 former NASA engineer Keith Cowing and space entrepreneur Dennis Wingo  found a USENET message that had them track both the original tapes and the super-rare Ampex FR-900 drives needed to read them.

They [Keith and Dennis] drove to Los Angeles, where the refrigerator-sized drives were being stored in a backyard shed surrounded by chickens. At the same time, they retrieved the tapes from a storage unit in nearby Moorpark, and things gradually began to take shape. Funding the project out of pocket at first, they were consumed with figuring out how to release the images trapped in the tapes

The drives were repaired, rebuilt and sometimes re-engineered for modern days and the framelets recovered  and stitched together in photoshop. This was anything but trivial as with any ancient technology, many parts were missing and many engineering solution that were trivial in the 60’s are not at all existing today.

Over 2,000 photos were recovered this way, providing a new look and significantly improved look on the moon and earth of the 1960’s. But the images proved valuable not only for reminiscing, their data have been used to correct figures from the time about Earth’s arctic ice levels, and have helped identify an El Niño-type event in the ’60s. 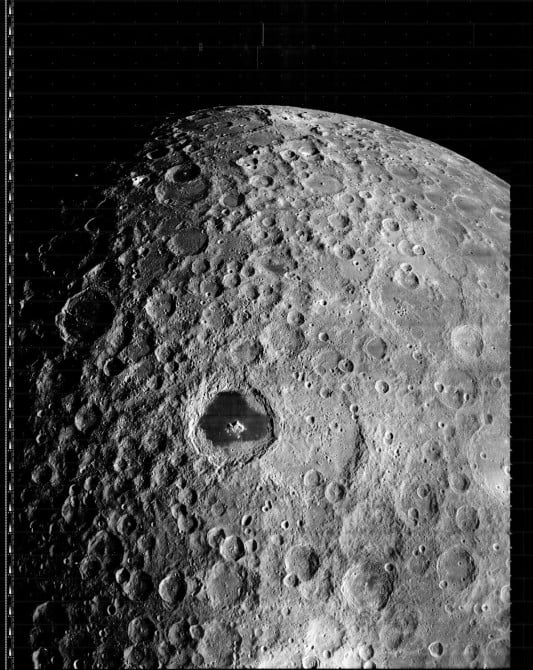 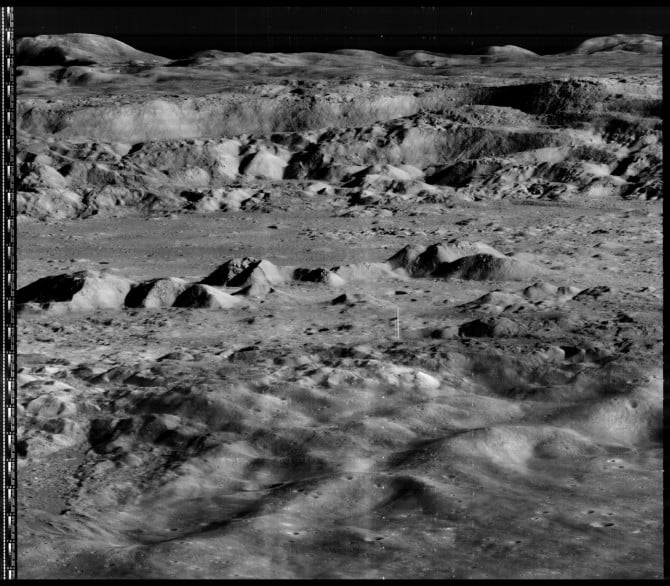 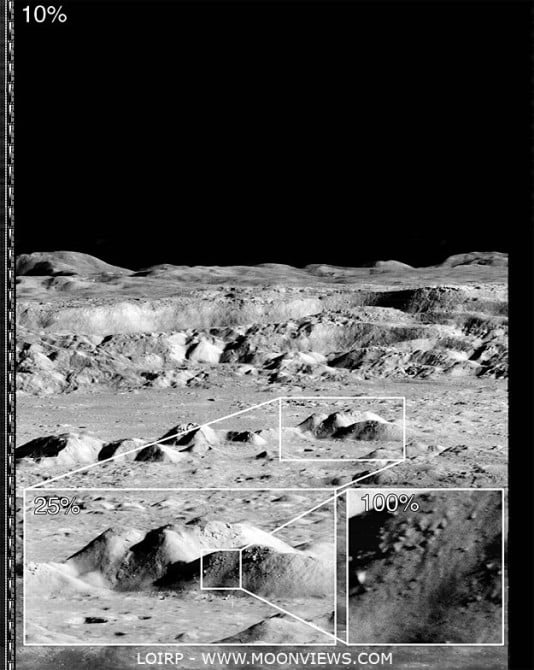 You can read the amazing full story on WIRED (by Doug Bierend), and follow LOIRP for a continuous update on the project.

Polaroid Originals announces the end of all Spectra instant films