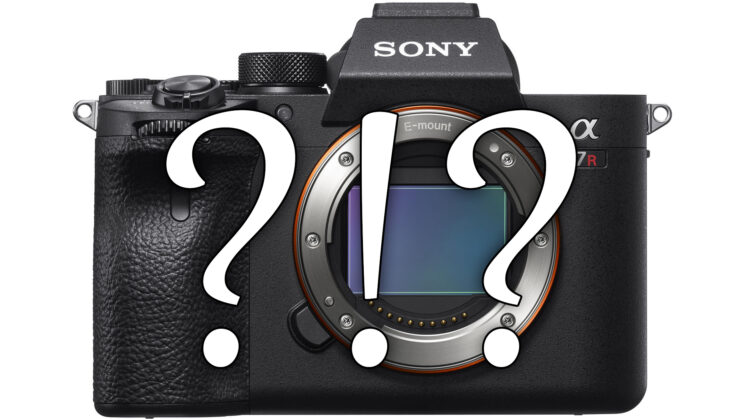 Two rumours have started spreading out of Chinese forums and social media, purportedly detailing specs of an upcoming Sony A7R V. I have to admit, they seem unbelievable without even having looked at them. Even though Sony has had an often… aggressive refresh cycle, this seems way to soon, even for them. The A7R IV was only released in September 2019.

If the specs are to be believed, the rumours seem to be more of an incremental change rather than a revolutionary one, in order to bring the A7R product line more in line with other recent bodies we’ve seen from Sony recently (higher resolution EVF, new menus, etc) and features the competition is pushing – like 8K video. Still… It’s a bit soon.

I’m not sure what the “Shake music mode” is all about. Sony does have a range of home audio equipment with “Shake” naming, but I don’t see how that’s relevant to mirrorless cameras. The other rumoured spec list comes via Creaders.net and it shows essentially the same set of capabilities, although it provides more insight into the video modes.

It does seem very strange for A7R V rumours to be popping up now when Sony only recently refreshed the A7R III and A7R IV with updated A7R IIIa and A7R IVa models. Ok, the only change in the refresh was to swap out for the new higher resolution 2.36m-dot LCD instead of the 1.44m-dot released with the original models, but it just makes no sense for Sony to even bother refreshing the A7R IV (and certainly not the A7R III) if the A7R V is just around the corner.

That being said, the Sony A7R III and Sony A7R IV are both heavily discounted on Amazon and B&H (A7R III/A7R IV) right now. Chances are, though, this is most likely to clear the shelves of remaining non-“a” stock in order to make room for the refreshed units. Not because there’s an A7R V on the way any time soon.

So, I probably wouldn’t put too much stock into these just yet…