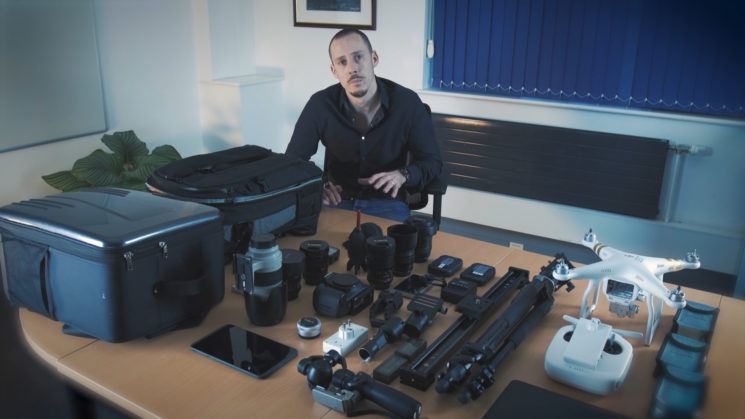 Travelling with equipment can be difficult. You don’t want to take so much that you’re overloaded with redundant equipment. But you also don’t want to leave vital kit at home when you need it. The bags into which you pack that gear is also important. Some things (like batteries) often can’t be checked, and need to be carried in hand luggage. Picking the right bags to maximise the space and minimise a back issues is a high priority.

In this video, photographer and filmmaker Jonathan J Scott shows us how he packs to travel overseas. He discusses the questions he asks himself in order to figure out what to take and, more importantly, what to leave at home.

The first step is to sit down and figure out exactly what it is you want or need to shoot while you’re away. Are stills your primary focus, or is it video? Or is it going to be an even combination of both?

You also need to figure out the limitations that may find yourself under. If you’re travelling to a country where drones are illegal, for example, there’s not really much point taking up space and weight by bringing one. How you travel once you arrive will also play a big factor. Will you be in vehicles, or mostly on foot? Taking 50lbs of gear on a 10 mile hike isn’t fun, no matter how good the end results may be. Will you have help to carry it? 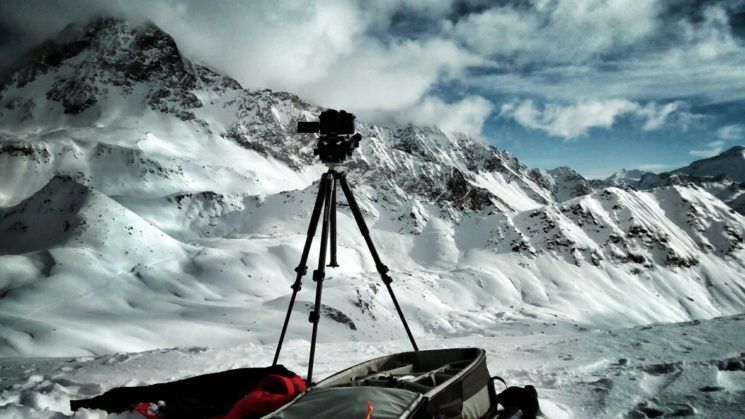 Jonathan prefers to take as much of the gear with him in his carry on luggage as possible. I’m the same way. I don’t want to have to check expensive cameras, lenses and other equipment. This can be very tricky when travelling on your own, though. Jonathan often travels with somebody, and they share the equipment between them in their carry on.

This isn’t an option for everybody, or every trip, but it is something to think about. If you can travel with somebody, splitting the gear on carry on makes life a lot easier. If not, how hard do you want to make your life? There are exceptions, though. Tripods and sliders, for example, are often too large for carry on luggage. Checked luggage is the ideal place for these as they’re not very delicate, and unlikely to receive damage in transit. 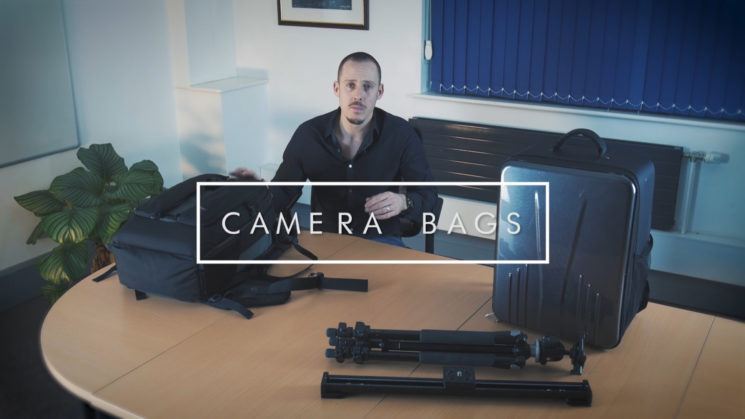 Jonathan has two bags that he primarily makes use of. One is a suitcase backpack which carries the drone and associated equipment. The other is a Lowepro Vertex 300 AW to hold the video and photography gear. Personally I use a Tamrac Cyberpack 6 as my main carry on when travelling with gear. I’ve had it for about 12 years now, and I’ve never felt a need to replace it.

Whichever you choose, make sure it fits into the size requirements of the airlines you wish to use. Both the Lowepro and Tamrac bags mentioned above conform to the FAA regulations, although individual airlines may have their own, more limited, requirements. 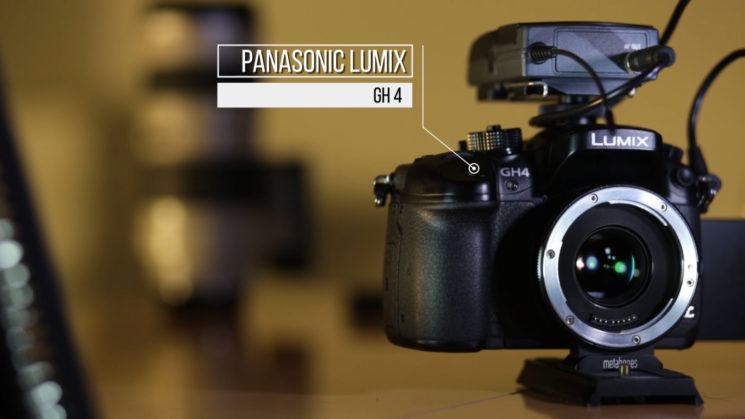 This is where mirrorless bodies can start to have an advantage. Being smaller and lighter, they take up less space and weight in your bag. For video, Jonathan uses a Panasonic Lumix GH4, but he also takes a Canon 5D Mark III for stills. Despite the different formats, Jonathan only takes Canon lenses with him, and uses a Metabones adapter to utilise them on the GH4.

When it comes to the lenses, again, you need to figure out what it is you’re going to shoot. This will determine what lenses are the right choice for you. There’s no point in packing lenses that won’t be suitable for what you’re shooting. Sometimes you’ll not be entirely sure and will need that full range. If you need to pack light, though, you may want to take just a couple of versatile zooms. 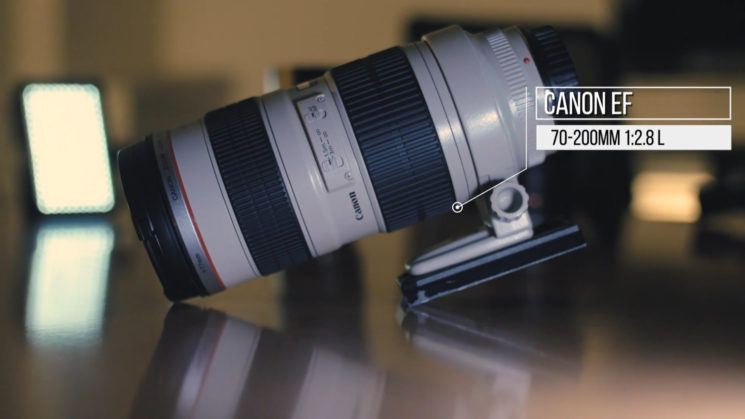 To provide easy handheld video with the minimum of kit, Jonathan uses a Zhiyun Crane gimbal. Gimbals aren’t cheap, but they’re well worth it if you find yourself needing to shoot handheld often. I’ve used the Crane, and it’s a fantastic piece of kit. It’s modular and breaks down into smaller pieces, and can be a great alternative to a tripod for video if you’re short on space. 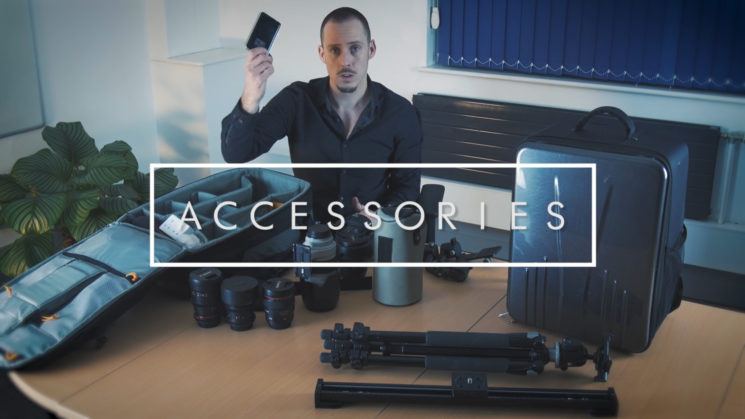 This where I often find myself needing to write out checklists to make sure I don’t forget things. USB batteries, plug socket converters, rocket blower, chargers, flashlights, small video lights and fingerless gloves, are some of the items Jonathan packs into his case. Other items, such as a Leatherman can be handy. Check that they’ll allow it on the flight, though, or you may lose it.

My accessories often include items to add WiFi capability to my cameras so I can shoot tethered to an Android tablet. I’ll also take a Lastolite Xpobalance, ColorChecker Passport and a Manfrotto Pixi mini tripod. What you’ll need to take will depend entirely on you. But think wisely. Will you really need it? Might you lose it to airport security?

One thing you will want to make sure of is that you never put LiPo batteries in your checked luggage. They’ll always need to go in your carry on. You’ll want to check your airline’s guidelines on how to store these in your bags. Often you’ll need to tape up or cover exposed terminals, and LiPo safe bags are never a bad idea.

Make sure to give yourself plenty of extra time going through security, too. If you’re carrying a lot of photography and electronic gear, security will often want to check it out. I faced this myself travelling to Cologne last year for Photokina. Both when leaving and returning home, my carry on was hand inspected by security. With DSLRs, action cameras, tablets, batteries, chargers and other bits, it’s not really much of a surprise. They were extremely polite and pleasant about it, but they need to check it out.

Hopefully, this gives you some pointers for the next time you plan to fly with your camera gear. I would also suggest making checklists. I know that, invariably, if I don’t make up a checklist, I forget something vital.

Do you often travel abroad with gear? What other tips can you offer? What problems do you face when travelling with equipment? Let us know in the comments.

Tips for planning, packing and preparing for a landscape travel photography shoot

Quick tips for choosing the perfect background for outdoor portraits