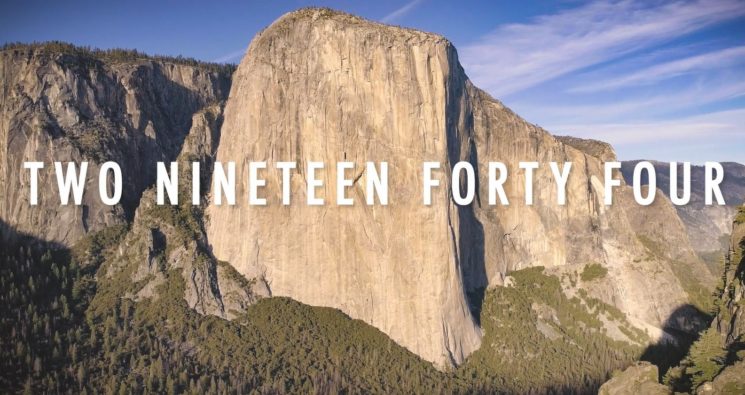 The Nose on El Capitan is arguably one of the most famous routes in rock climbing. First climbed in 1957 in 45 days, it remains a formidable stomping ground for climbers who want to become legends. In October 2017, Brad Gobright and Jim Reynolds climbed it in 2 hours, 19 minutes, and 44 seconds, breaking the previous record by almost four minutes. Six months after the ascent, photographer Tristan Grezko released a time-lapse video of the two climbers scaling the 2,900 ft. route, and it’s certainly a sight to behold.

Since it takes most experienced climbers an average of four days to scale The Nose, the idea that it can be climbed for a little more than two hours is almost unfathomable. But the challenge that it can always be climbed faster is precisely the reason why a lot of well-respected climbers continue to be obsessed with this iconic route.

The first speed ascent of The Nose was established in 1975 in 17 hours and 45 minutes. That in itself is impressive, but the new generations of climbers that came after proved that they could climb it even faster. Since that year, the record was broken 18 times. The last record was held by Alex Honnold and Hans Florine in 2012, which a lot of people then thought was already unbeatable. 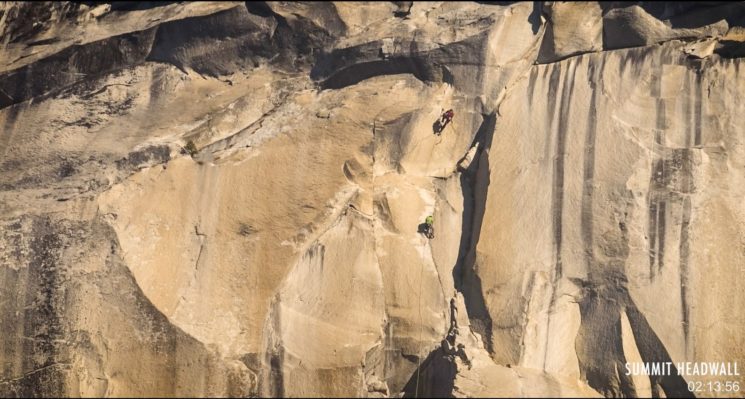 Greszko’s Two Nineteen Forty Four is a tribute to what most of us consider a superhuman achievement. Watching the video makes it easy to see just how big El Capitan is, and how challenging The Nose is to climb. But what’s even more impressive is seeing both Gobright and Reynolds pass by many other climbers who had been on the wall for days in just a few hours.

Who knows how long the new record will last. Sometimes I can’t help but wonder if we’ve already reached the limits of what is humanly possible on The Nose. But I am sure that sooner or later, a new set of climbers will set yet even higher goals for themselves. Climbers aren’t ready to give in to the idea that everything has already been done on El Capitan, that’s why it will always be a place for legends.

Awe Inspiring Photographs Taken At The End Of The World

« CEO resigns as Xerox scraps $6.1 billion sale to Fujifilm
Check out some of the awesome antique cameras this camera collector owns »