While Chile can hardly be described as the end of the world, Chilean photographer Francisco Negroni may have you thinking otherwise.

Living in Chile, the second most volcanic active county in the world, Francisco was drawn to photographing those erupting behemoths of power. While some photos are taken from as far as 12km, some are taken from a mere kilometer away. 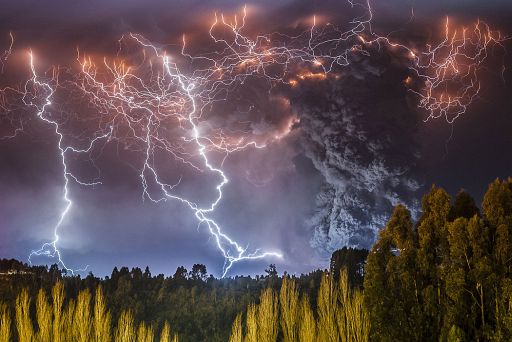 When I asked Franscicso about safety, he only replied that “It is always dangerous to approach a volcano, therefore do not recommend it, but amazing images are achieved.” Which sounds like a solid advice to me. 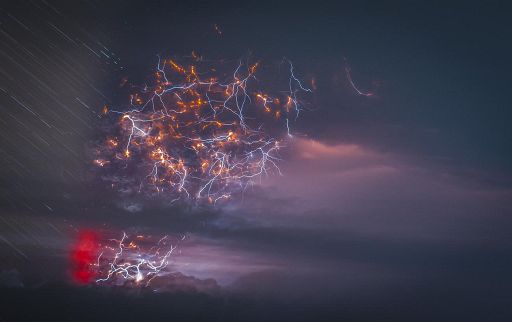 “On 4 June 2011 the Cordón Caulle Volcanic Complex began an eruptive process that continues to this day. On the first day of the eruption hundreds of families were evacuated and housed in schools and colleges to protect them from the falls. The eruption impacted air traffic not only in Chile but also in Argentina and Uruguay as well as in other remote locations.
Other the following months, the activity has decreased in intensity, and now families have returned to their normal life. Still, falling ashes in Rupumeica, Puyehue and Riñinahue (among other places) has caused health problems among residents of the area, animals and plantings. The authorities have not issued statement whether the ashes are really toxic or not, so the locals still daily coexisting with them.” 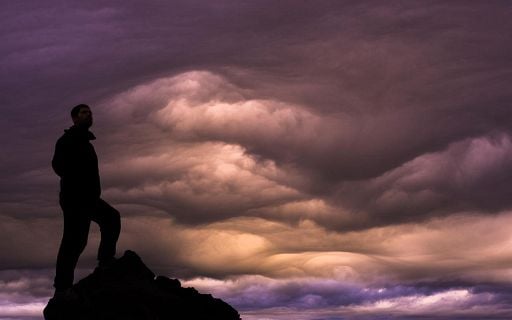 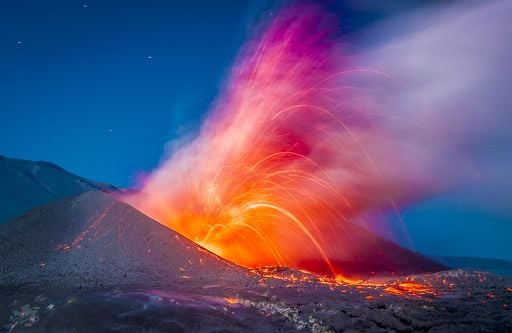 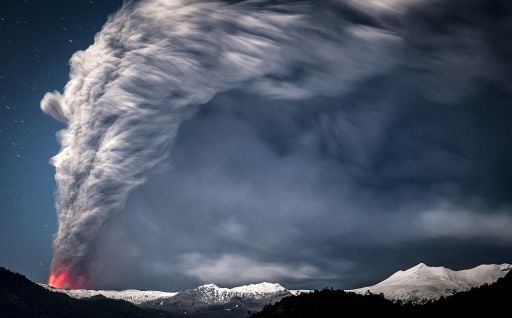 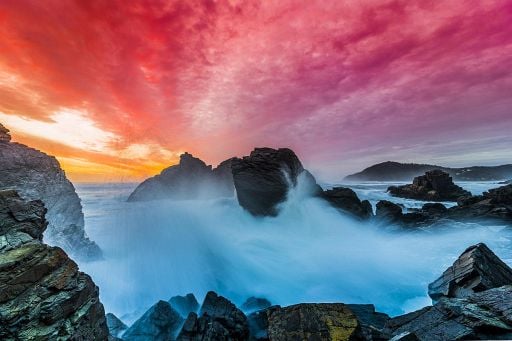 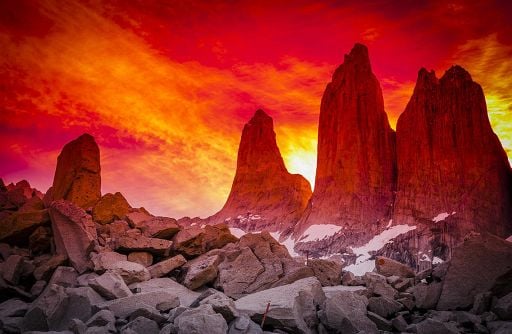 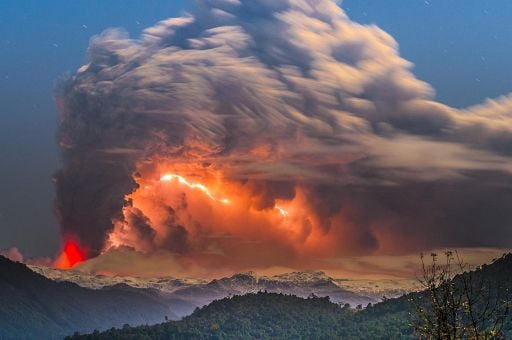 Franscicso started the South Press Agency where he provides photos and articles about Chile. You can follow his 500px account here and his personal work on his site.