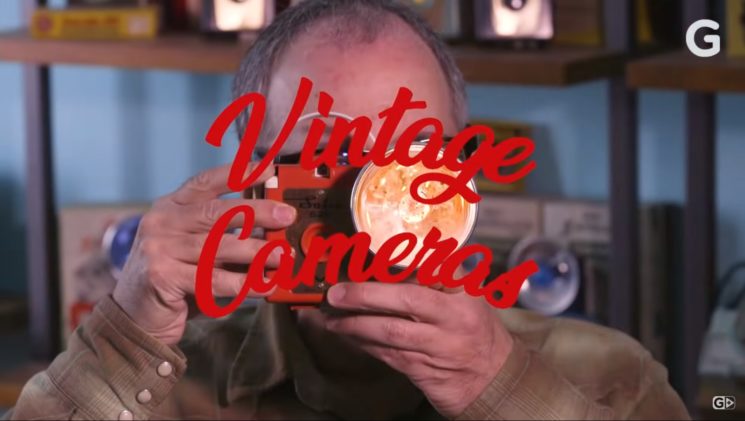 In this “Show Me Your Nerd” video produced by Gizmodo, we’ll get to meet David Silver, a man who’s been enamored by cameras since he was a young boy.  First inspired to collect when his father gave him his grandfather’s 3A Folding Pocket Kodak, he has since amassed a wide range of vintage cameras. Let’s check out some of his favorite items and find out what he wants to leave as his legacy in the world of photography.

“When you’re a collector, you have an itch. You have to scratch it,” Silver shares about his passion for collecting cameras. It really must have had a nasty itch because after working as a civil servant for 15 years, Silver decided to pursue what he loved by becoming an antique cameras dealer. At one point, he had about 2,300 cameras in his collection but also admits that he doesn’t keep the ones that are too valuable because they represent income for him. Nonetheless, his obsession with cameras hasn’t diminished. Even today, he’s still a proud owner of dozens of mid-century modern cameras such as the Kodak Brownie, Imperial, and the Savoy.  In addition to his plastic cameras, he also owns a few antique wood and brass cameras which according to him were “built by craftsmen, piece by piece.” 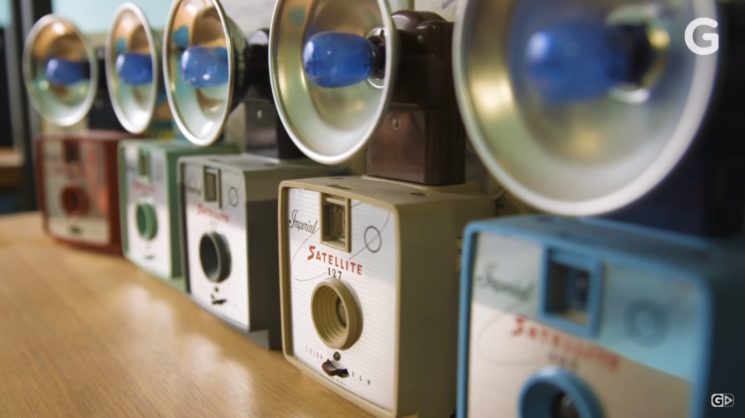 Apart from collecting vintage cameras, Silver is also a camera expert. He is currently the president of the International Photographic Historical Organization, and he wants to write “THE” book on the evolution of the camera. “All the work that’s been done in recording the history of photography tends to ignore the technology,” Silver shares. “I hope that [book] becomes the go-to resource for people who want to understand the evolution of the technology of photography.”

We don’t yet know when Silver will write the book, or if he will ever write it, but it’s definitely something I would support if he pursues it. There are already a few books out there that document technology of photography, but it wouldn’t hurt to add another one–especially if it involves Kodak Brownies and Savoys.

[The Ultimate Vintage Camera Collector | Show Me Your Nerd]