Ok, so, the title says “any location shot”, but it’s probably more like any outdoor location shot, when you think about things practically. Sure, you could use these tips indoors, too, although they wouldn’t make a whole lot of sense. But Ted at Indy Mogul talks to Phil Rhodes, writer at American Cinematographer in this video, to chat about water and how it can make a big difference to your shot.

Three specific techniques are covered about in the video, but there are a lot of extra little tips in there to really help make the most of the wetness if you’re paying attention. And after discussing the different techniques, Ted and Phil take a trip to their local hardware store to pick up a few tools and then apply them to a real shoot. 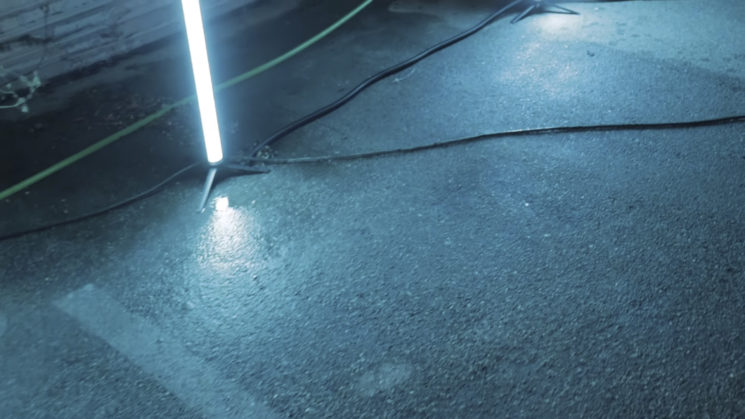 This is pretty much how it sounds. It involves wetting down the ground in order to help introduce more texture, contrast and specular lighting, rather than the typical boring low-contrast fairly boring black and grey surfaces we see in our day-to-day lives.

It’s why you often see street photographers going out to shoot after it’s rained, too, especially when it’s dark. It helps to break up the ground and also allows lights and other bright objects in the scene to reflect off the ground adding colour and interest. But it doesn’t just work on the floor. It works on skin and all kinds of surfaces to help add some sparkle, colour and drama. 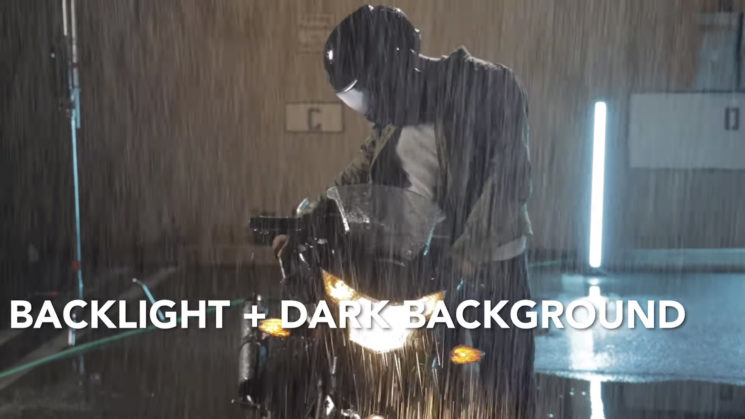 Rain is one we’ve covered before, but it can be very effective, whether it’s during the day or night. You can simulate somebody caught in a downpour, or it can simply be to add some sparkle to an otherwise dull background. When it’s dark, hard backlighting is typically the best to show off rain and make it stand out against the environment. You can’t light it from the front, but light from behind is refracted through each and every raindrop.

You can even film rain running down a piece of glass, and then project it onto your subjects to give the impression of water running down a window that’s just outside of the shot. 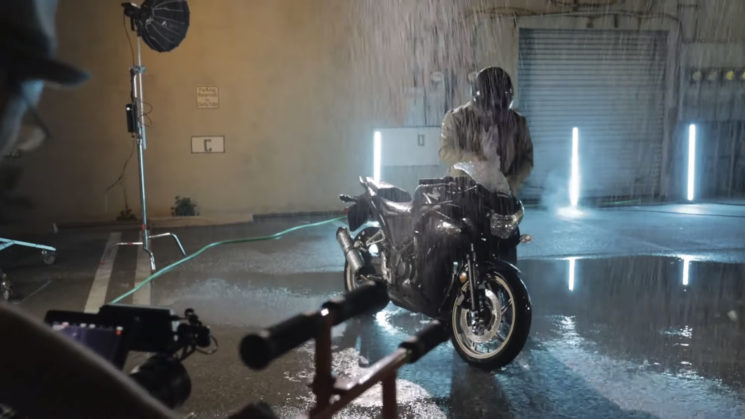 Most people might go straight to a fog machine when they want to simulate steam. But steam behaves in a particular way that’s very different to normal fog. For a start, it doesn’t stick around anywhere near as long. And there are no chemicals in water that could cling to surfaces and your subjects that require a ton of cleaning.

Steam can easily be added to a photo shoot by simply using a wallpaper stripper. These are, apparently, commonly used in the movie industry to generate a little steam when they need it, and you can pick them up quite inexpensively. Mixed in with the rain and the wet ground, they can create a very cool effect.

There are a lot more tips in the video, so make sure you have a watch.

Three simple camera tricks that will surprise your viewers