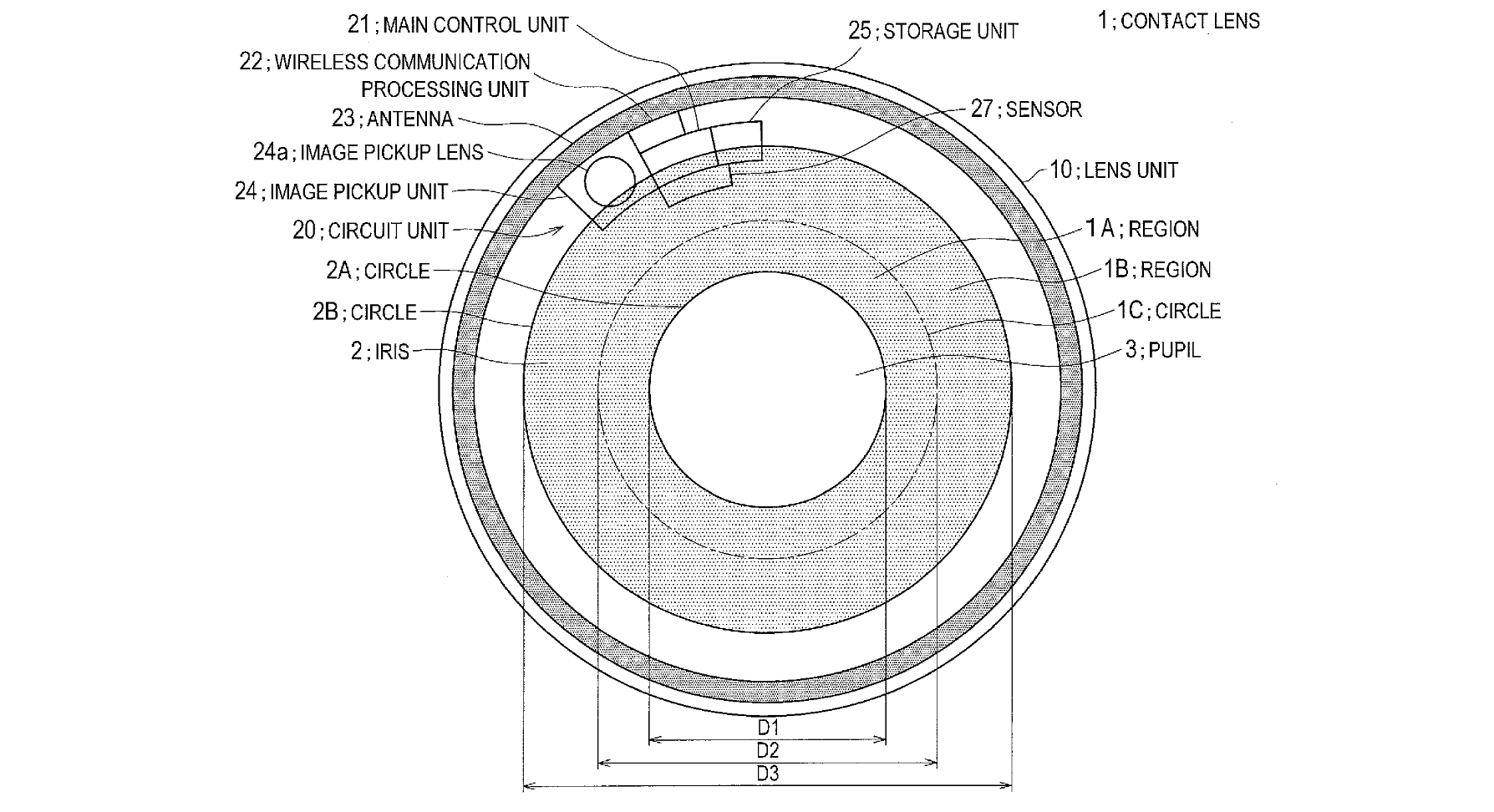 Eons ago (at least in technological terms) Google were out to change the world with their Google glass wearable tech. One of the most prominent objections to that tech was people being afraid of being spied upon.  Google Glass now lies at the bottom of Google’s failed-projects cemetery.

Sony is out to bring this concept to life only taking the glass away. And we know how bringing dead things to life seems like a good idea, but really never is…

The concept that Sony patented puts a full camera inside a contact lens.

yea, a full working camera including a lens system (both both zoom and focus), storage, image processing CPU, and wifi. All that in a single contact lens. Not even using that weird visor that Geordi La Forge has. 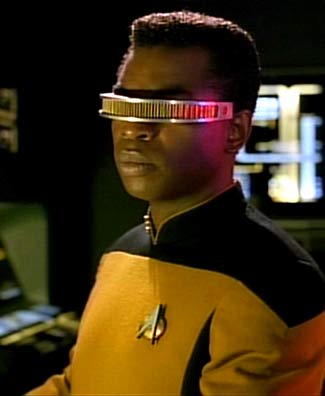 sonyalpharumors breaks down the process needed to take a photo:

If you thought that this is going the way of cybernetic eyes, you are probably right.

Of course that may start an all new patent war between Sony and Google after the former obtained a contact lens camera patent back in 2014.

Google Obtains Patents for the Development of Contact Lens Cameras

« Lighting direction as a tool: Popping vs blending your subject within a scene
Alex Watanabe: An Eggcellent display in lighting »