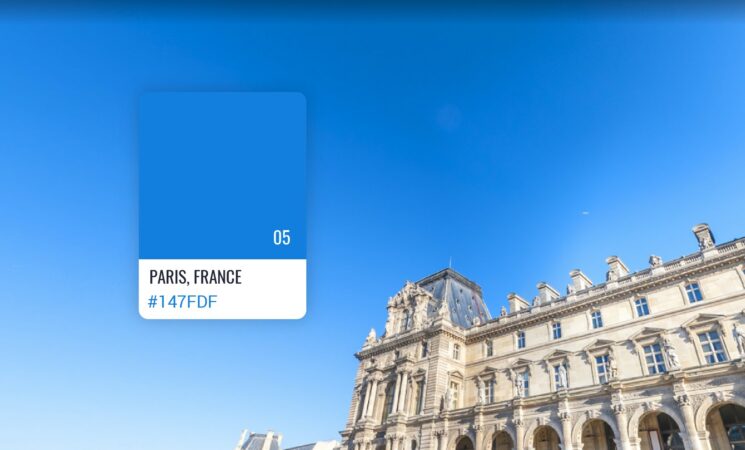 When we talk about the skies for photography, we usually search for stars and the smallest amount of light pollution. But what about daylight photos when there’s a blue sky above us? Have you ever wondered which city on Earth has the bluest skies? Have you ever tried discovering it? Well, now you can. Folks from S Money created an interactive tool that lets you find the bluest skies around the globe, and compare the “blueness” of the skies in different cities.

“Every city has its own range of hues,” the team writes. “The level of ‘blueness’ depends on factors, including the angle of the sun, cloud cover, and air pollution – perhaps that’s why many of us head for holiday destinations with famously blue skies.”

S Money worked with a data scientist to analyze images of the sky from every nation’s capital, as well as the 25 most populous US cities. The colors are ranked according to the CIELAB color scale and paired with their hex color code so you can see the exact color of the sky.

The really fun part of this effort is the interactive tool that lets you compare two cities side-by-side. Here’s a screenshot: 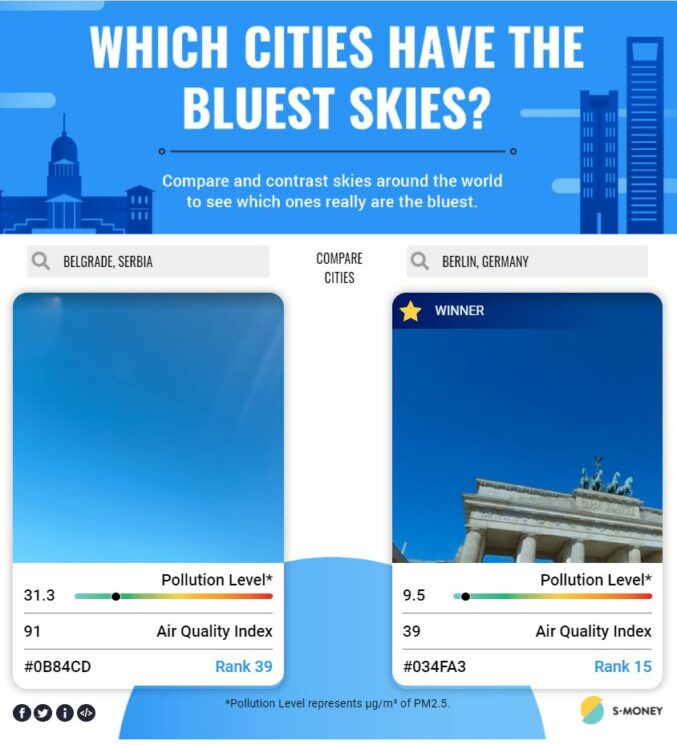 So, how did they do this? The team used Google Street View to “navigate” each of the cities in the search for the bluest patch of sky. Once the bluest shade of sky was uncovered, the team took some snaps using inside Google Street View. However, some capitals were omitted because there weren’t any Street View photos without cloud cover.

Next, with the help of ColorPick Eyedropper, the data team proceeded to identify the hex code of the different shades of blue. In order to rank the skies by blueness, they converted RGB codes to CIELAB (the color space defined by the International Commission on Illumination to approximate human vision). This allowed the team to isolate the amount of blue in each image. Average pollution and air quality data are counted in as well. It comes from iqair.com. WHO calculates a city’s AQI (air pollution) score by measuring the density of fine particles and other chemicals in the air.

Now, I know what you may think. The color of the sky depends on so many factors and can change within hours, if not minutes. There’s the time of day, air pollution, cloud coverage, weather conditions… Even when you look from one side of the sky to the other right now, the colors may be different. Despite the efforts, even the S Money team admits that the results aren’t “rigorously scientific” since photos were taken at different times. “However, by using only images from sunny days, each city was granted a sporting chance at the top spot,” they add.

So, while this may not be perfectly accurate or entirely scientific, it’s still fun. You can check out more details on S Money’s website, where you can also compare your country’s capital to any other capital or US city. And here are the top ten bluest skies in the world: 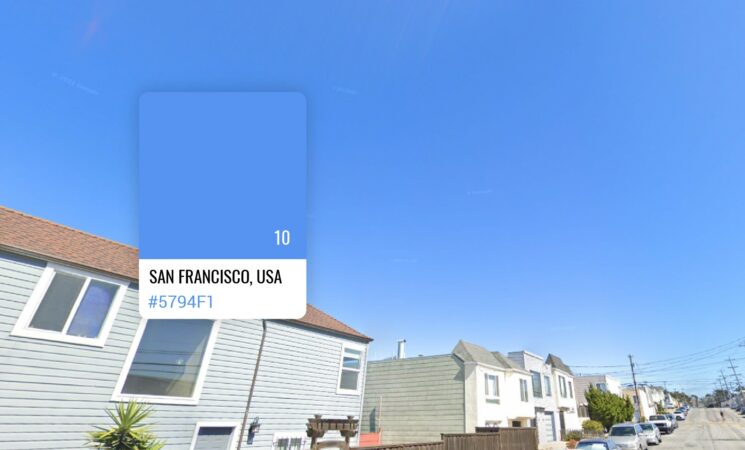 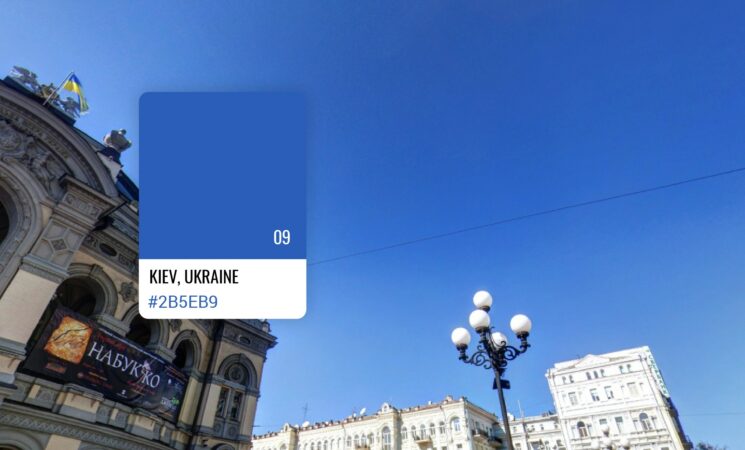 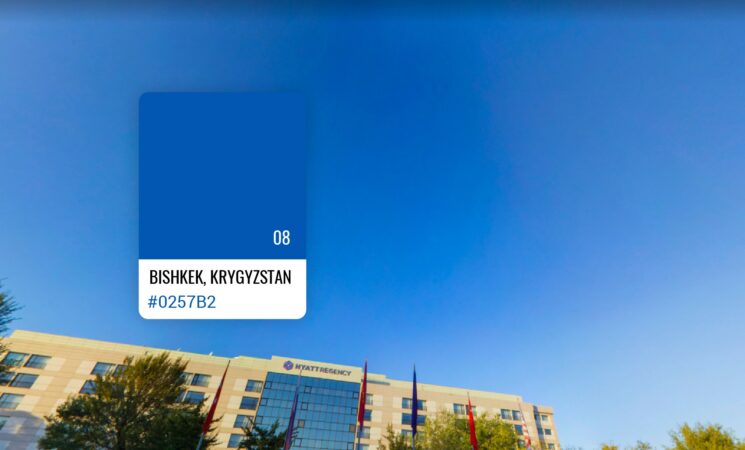 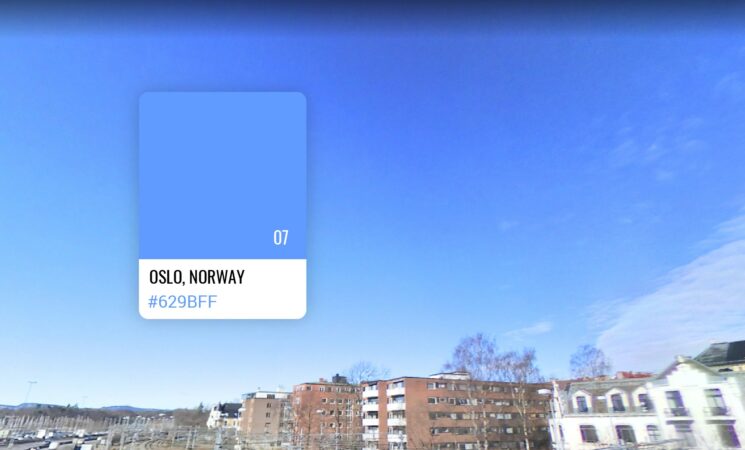 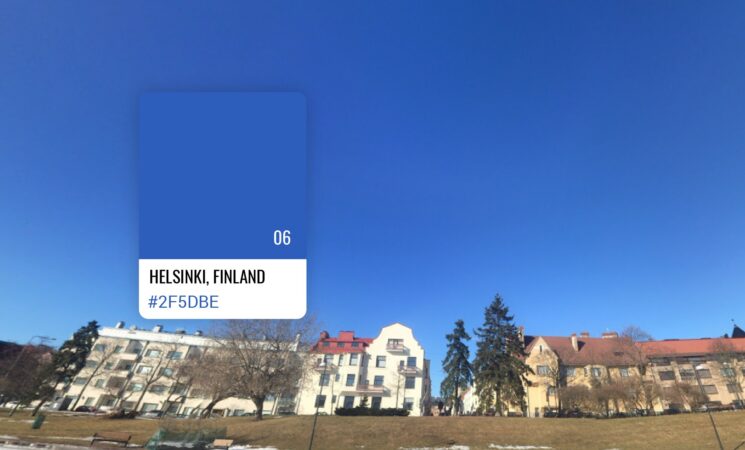 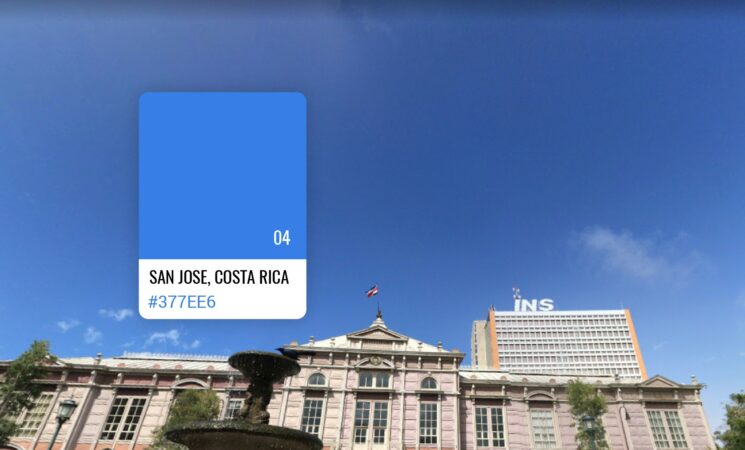 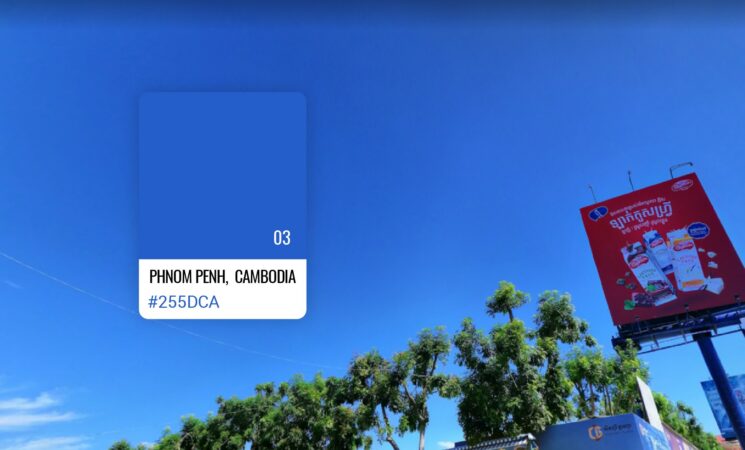 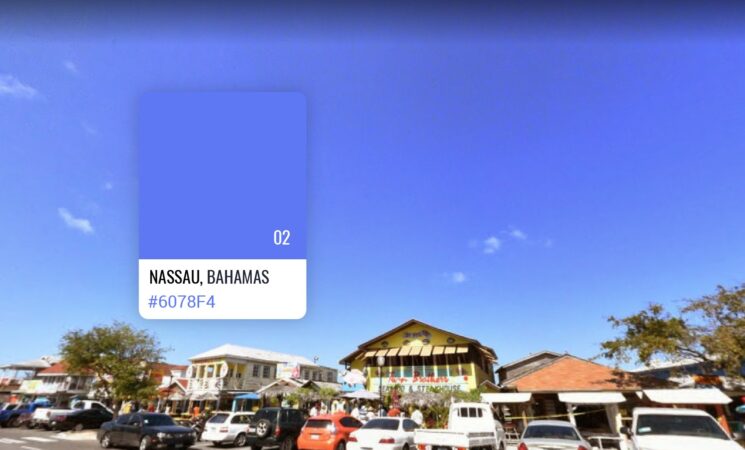 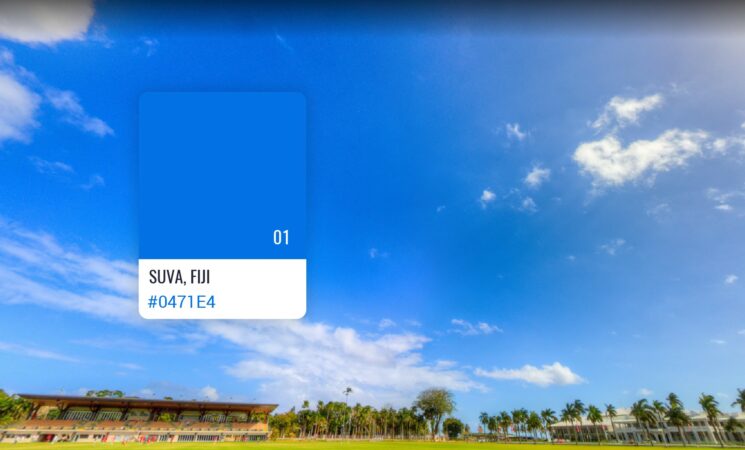