Duesseldorf based photographer Jakob Wagner (with a ‘K’) has a way with modern cities. By combining a technique called zoom pulling with long exposure, Jakob takes a “double exposure” of the night cityscape. One regular exposure that shows the city as is, and one zoom-pulled exposure that adds a si-fi-ish feel to it. He calls those photographs Urban Zoom. 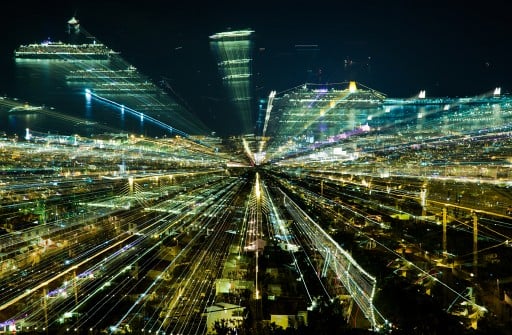 We asked Jakob to tell DIYP about the inspiration and history of the project.

My photograph “Urban Zoom #1” is part of an personal long time photography project, which I worked on since 2005 until now.

I’ve shot the first photo of my ‘Urban Zoom’ series in London 2005.

I tried using long exposure times, camera movement and zooming during the exposure to capture the slow-flowing and constant change of the city, in an abstract way.

The result has pleased me so much that I decided to create a series of abstract images with as many abstract photographs from big cities around the world as possible.

Meanwhile I have captured more than 20 “Urban Zoom” photographs.

Through my work as an photo assistant, I had the fortune to visit all these thrilling places like San Francisco, New York, Los Angeles, Shanghai, Manila, Quito, Dubai, Abu Dhabi and many more. 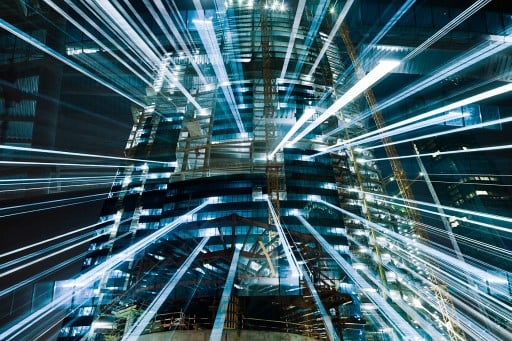 We asked Jabob what gear he uses 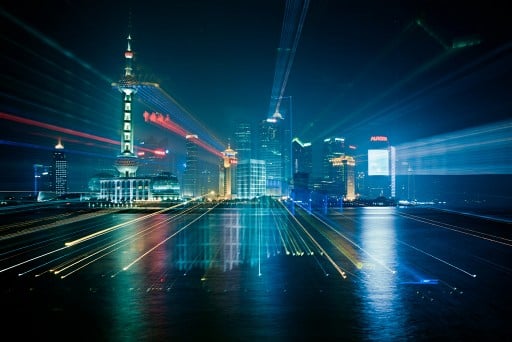 When I started my Urban Zoom series, I still worked on film, so I could only see the results a few days later.

So the change to a digital camera system (2008), simplified the work flow on this series immensely, because I got full control on the result trough the quick check of the photo on my camera display.

The “Urban Zoom #1” photograph which is displayed here I took in January 2012 in New York with an Canon EOS 5D Mark II and a Canon EF 24-105mm f/4 IS USM while using a tripod and cable release. I set the camera exposure to 30 seconds and f/5,0 with 100 ISO, the first 20 seconds the focal length are fixed on 24mm and then I start zooming in very slowly (right up to 105mm) for the last 10 seconds. During the post process I just optimize the contrast and colors with Adobe Lightroom and Photoshop. 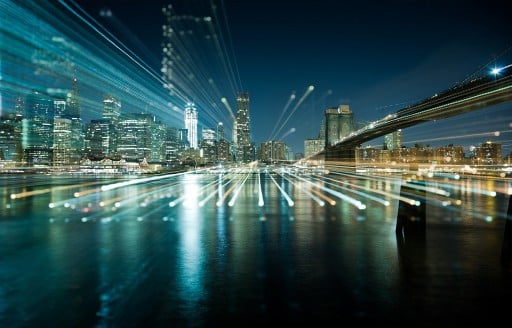 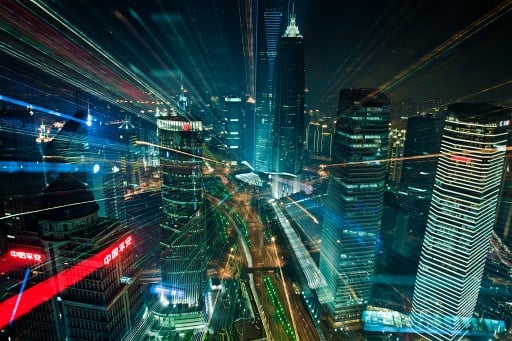 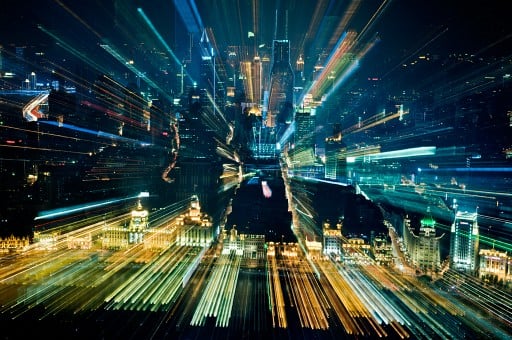 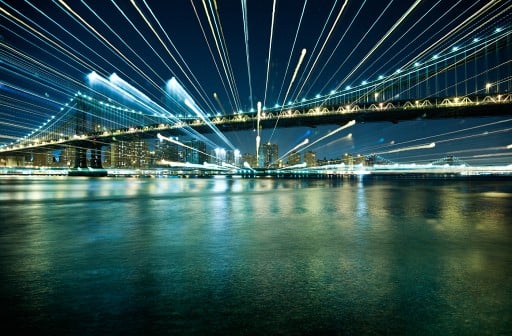 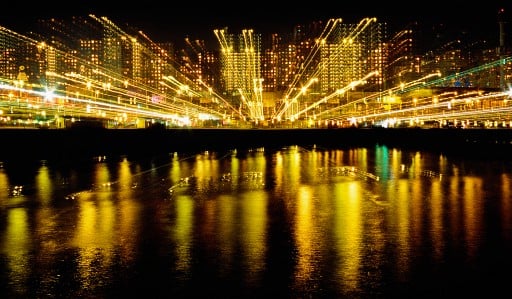 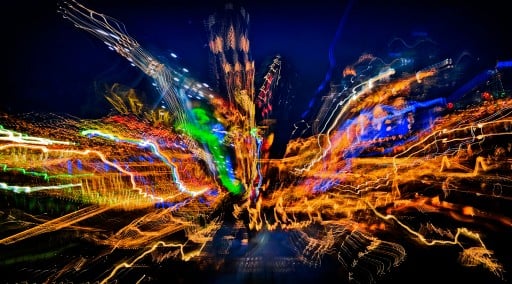 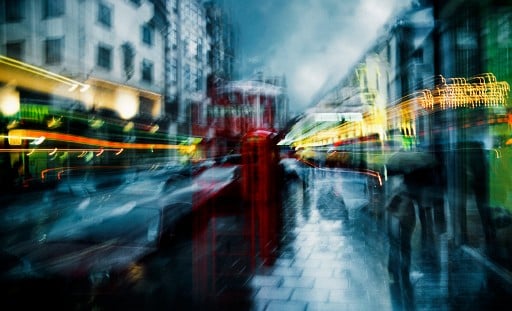 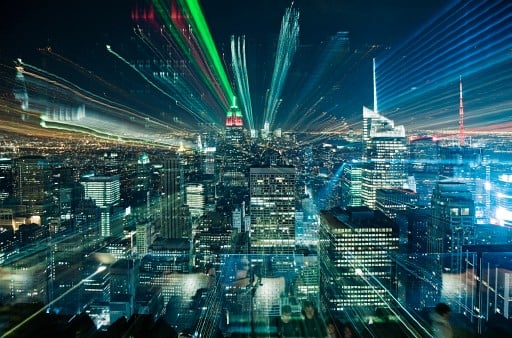 To see more of Urban Zoom and other photography by Jakob, visit his site here. Needles to say that all photos are copyrighted.

This website reveals which cities have the bluest skies