If you ever got a camera way up in the air (and we have several tutorials on that), there is a good chance you used a self timer or an intervalometer to “press” the shutter button. 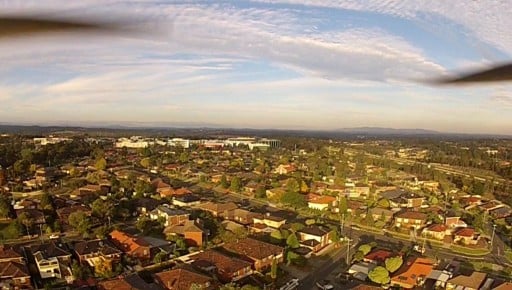 However, if you want utter control, an every 5 seconds press is probably not accurate enough. If you really want control on when the shutter is pressed, there is a relatively easy way to hook it up the remote control unit you are already using, assuming you have a spare channel.

Instructable user squiggy2 shares how he hooked up an Ardunio (which he was already using for ArduCopter, an Arduino based copter controller), an old Canon Ixus 80 and CHDK to make a remote shutter-pressing button on his RC unit. 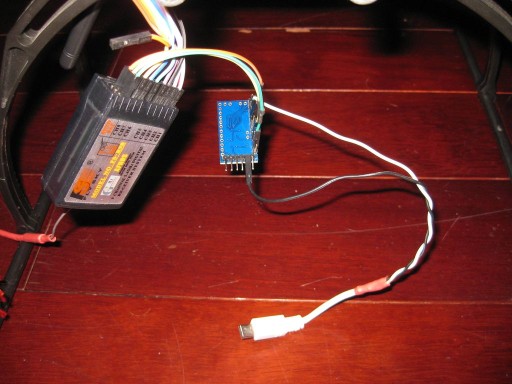 One of the many great features of CHDK is allowing a shutter press via the USB plug on point and shoots that do not have a dedicated shutter port. This is the feature that squiggy2 used to connect a hacked cable into the on board Arduino Pro mini.

Now, once the quad-copter is airborne, the camera can be controlled from the RC unit.

You can read the entire account over at the Instractable page.

Thanks for sending the tip, Jason

Use CHDK As A Definite Lightning Rod For Your Pictures

Is A CHDK For Nikon Around The Corner?